Where is The Underground Railroad Filmed? 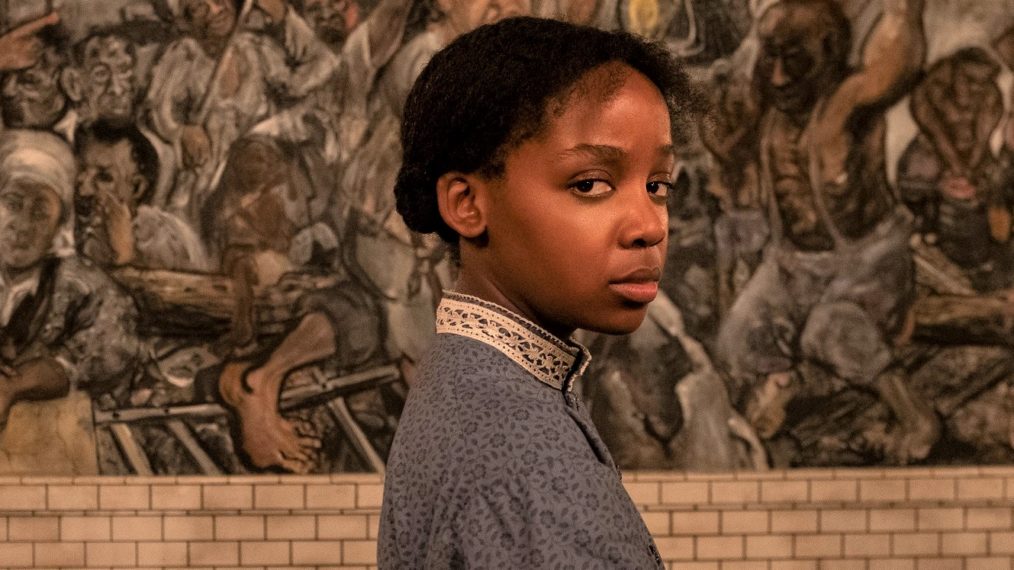 Based on the critically acclaimed 2016 namesake novel by Colson Whitehead, ‘The Underground Railroad’ is an alternate history drama series. Set in the 19th century, the show reimagines the eponymous historical network of secret routes and hiding spots through which enslaved African-Americans made their way to free US states, Mexico, Canada, and even certain Caribbean Islands as a literal subterranean railway system. The story revolves around Cora (Thuso Mbedu), a young black enslaved woman from Georgia, and her incredible but harrowing journey to freedom.

‘The Underground Railroad’ candidly depicts the horrifying situation in the slave-holding states in the antebellum US, as Cora makes her way through Georgia, North and South Carolina, Tennessee, and Indiana. It also faithfully depicts the contemporary society and culture of the region. If you are wondering which locations the show creators use to film ‘The Underground Railroad,’ here is what you need to know.

The series director Barry Jenkins (‘Moonlight’) and Director of Photography James Laxton shoot ‘The Underground Railroad’ in various locations in Georgia, including Savannah, Dawsonville, Macon, Mansfield, and Covington. Hilton Head Island, South Carolina also serves as a filming location for several scenes. The production of the first season started at some point in mid-2019 and stopped for six months due to the COVID-19 pandemic. Ultimately, filming concluded in September 2020 after 116 days of shooting in total.

A considerable portion of season 1 of ‘The Underground Railroad’ was filmed in Savannah, an important port located on the Savannah River and the oldest city in Georgia. Several scenes were shot at Myrtle Grove Plantation, located at 99 Old Hardwick Road, Richmond Hill, which also served as filming locations for projects like ‘Glory’ and ‘Birth of a Nation.’ Richmond Hill is a small community situated within the Savannah Metropolitan Statistical Area. Actor Elijah Everett, who portrays Big Anthony in the series, shared several photos with co-stars and Jenkins from the Savannah set on his Instagram account. 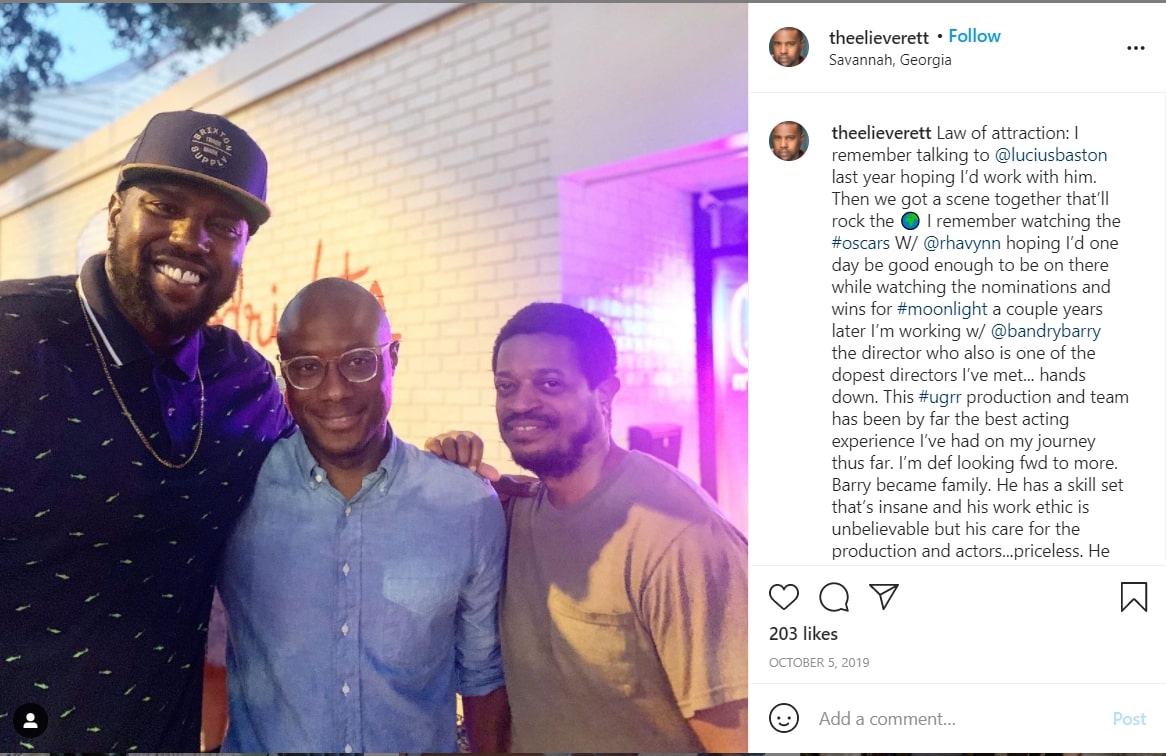 Some of the scenes of the show were shot in January 2020 at Lumpkin Campground and reportedly at Highway 53 in Dawsonville, a city that serves as the county seat of Dawson County, Georgia. Speaking about the risk factor of letting the campground be used as a filming location, Danny Thompson, the Dawson County Fire and Emergency Services Director, said, “They do have one scene that involves pyrotechnics, and they consulted with us and we’ve worked with their pyrotechnics, their special effects crew, their safety standby people. We will also have additional units dedicated just to that event that will cost the taxpayers no money. That will be covered by the production company.”

In February 2020, the cast and crew for ‘The Underground Railroad were in Macon, a consolidated city-county located at the geographical center of Georgia. The production team shot several scenes of season 1 at the Terminal Station, located at 200 Cherry Street.

Mansfield, a town located in Newton County, Georgia, also served as a filming location for ‘The Underground Railroad’ season 1. Mbedu shared a photo with Jenkins from the location on her Instagram account. 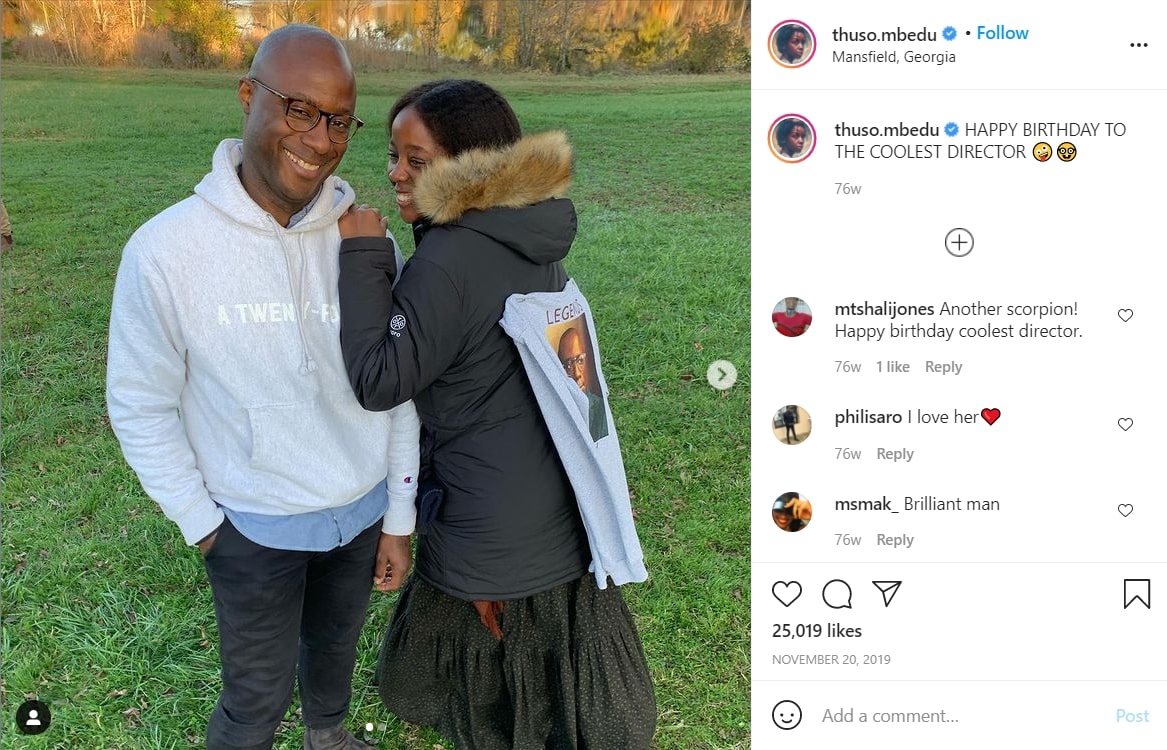 In November 2019, the production was seen in Covington, which is situated 26 miles east of Atlanta. The crew shot at locations such as Covington Bypass and Flat Shoals Road. According to Mbedu, the cast and the crew were again in the city in February 2020, likely to shoot additional scenes.

Also, in November 2019, the production team shot several scenes in the Georgian towns of Cartersville, Madison, and Stone Mountain.

Lucius Baston, who portrays Prideful in the show, shared a couple of videos with fellow cast members on his Instagram page in late 2019. These videos were reportedly filmed in Head Hilton Island, located in the low country region of South Carolina. Considering the important role that the Palmetto State plays in the show’s narrative, some scenes of season 1 were most likely shot here on location. 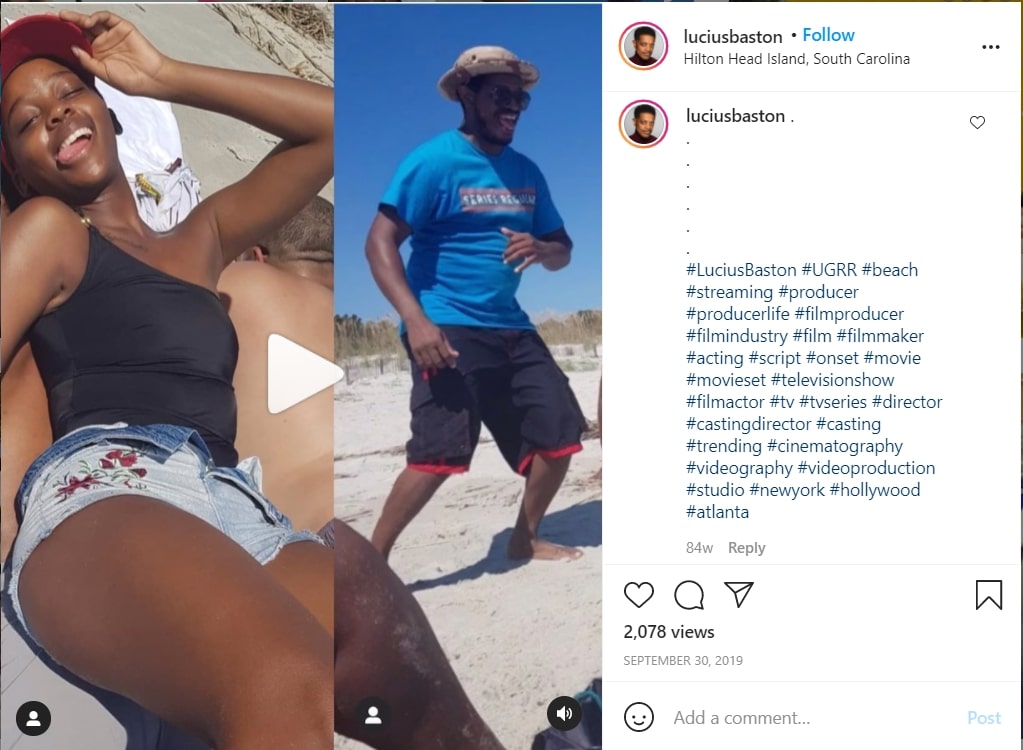 Read More: Most Historically Accurate Films of All Time