Where Is The Voice Season 20 Filmed? 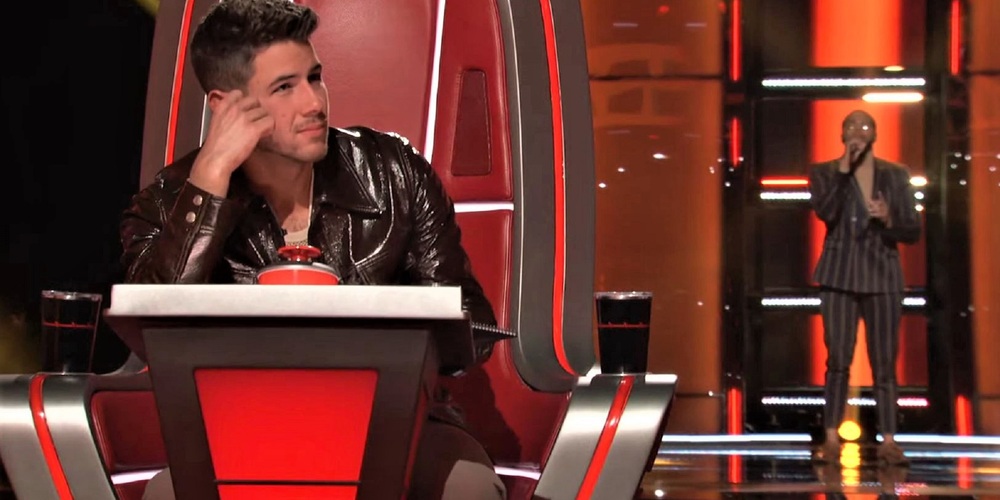 ‘The Voice’ is one of the highest-rated reality singing television shows worldwide, not just in viewership but also in popularity. The series is acclaimed for the format that sets it apart from other singing reality shows. The show first premiered on April 26, 2011, on NBC and was conceived as the American version of the original show ‘The Voice of Holland.’ The show aims to scout the best-unsigned singing talent from all over the country.

The artists are scouted and coached by some of the leading music artists in the country. The eventual winner is awarded a $100,000 prize money and a recording deal with Universal Music Group (Universal Republic records in seasons 1 & 2). If you are curious about where filming of ‘The Voice’ season 20 takes place; here are the details.

Since its initial debut, the show has produced twenty seasons in 10 years and featured multiple notable music stars as coaches, battle advisors, and special performances. The Voice is notoriously secretive about its filming and does not allow the audiences to carry cell phones to the recordings. The contestants are not allowed to post about their selections or eliminations on social media until the episode has aired to prevent spoilers and the shock element of eliminations. Filming of the series primarily takes place on a set in Universal Studios, Universal City, California. 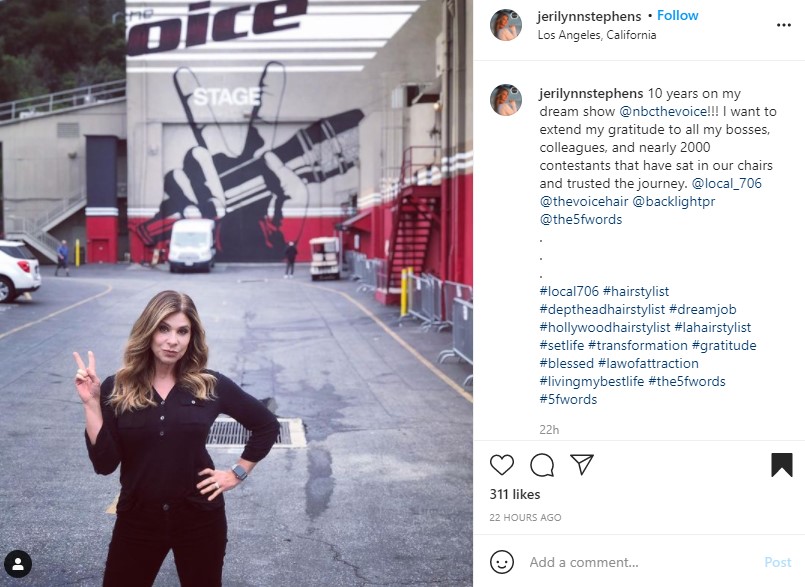 The 20th season of the series is also filmed at Universal Studios Hollywood, located at 100 Universal Plaza, Universal City, California. The iconic set, which has become a part of modern pop-culture, is built on Stage 12 of the studio complex, comprising more than 30 sound stages. However, unlike previous seasons the 20th season is filmed without a live audience. The decision was taken to maintain the filming guidelines that are in effect due to the COVID-19 pandemic. The coach chairs were also placed at a distance to follow social distancing guidelines. The show’s fans can still take part in the filming of the season by buying tickets to be a part of the virtual audience. 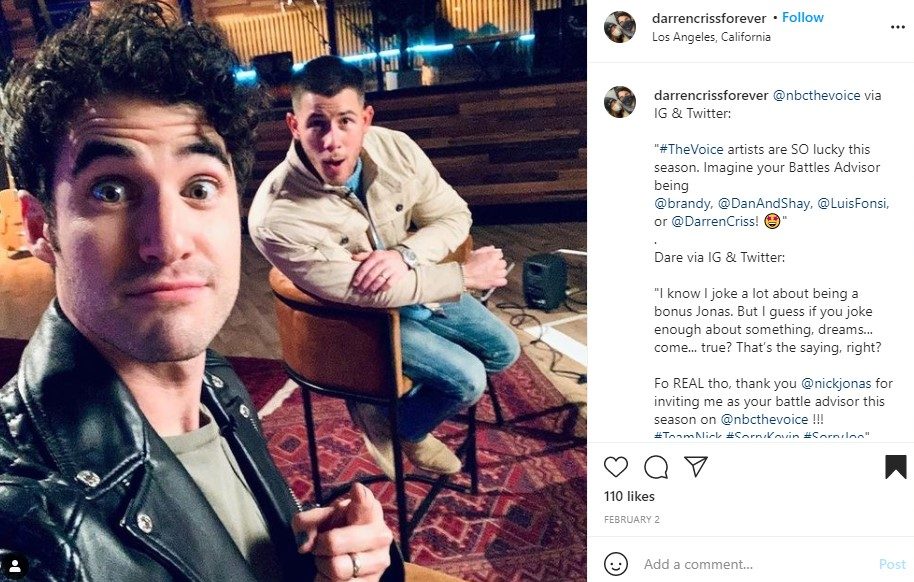 The show has hosted several open auditions in cities across the United States in the past; however, due to the COVID-19 pandemic, the open auditions for season 20 were held virtually. You can check out the guidelines for registration on the show’s official website. ‘The Voice’ usually films two seasons in 12 months, so the auditions are technically always open. However, if a participant does get selected, there can be a 3-6 months gap before they film their blind audition. Filming of the blind rounds takes place over 4-5 days. Filming of subsequent rounds is more spread out to allow the contestants time to prepare for their performances.

Read More: Where Are The Voice Winners Now?