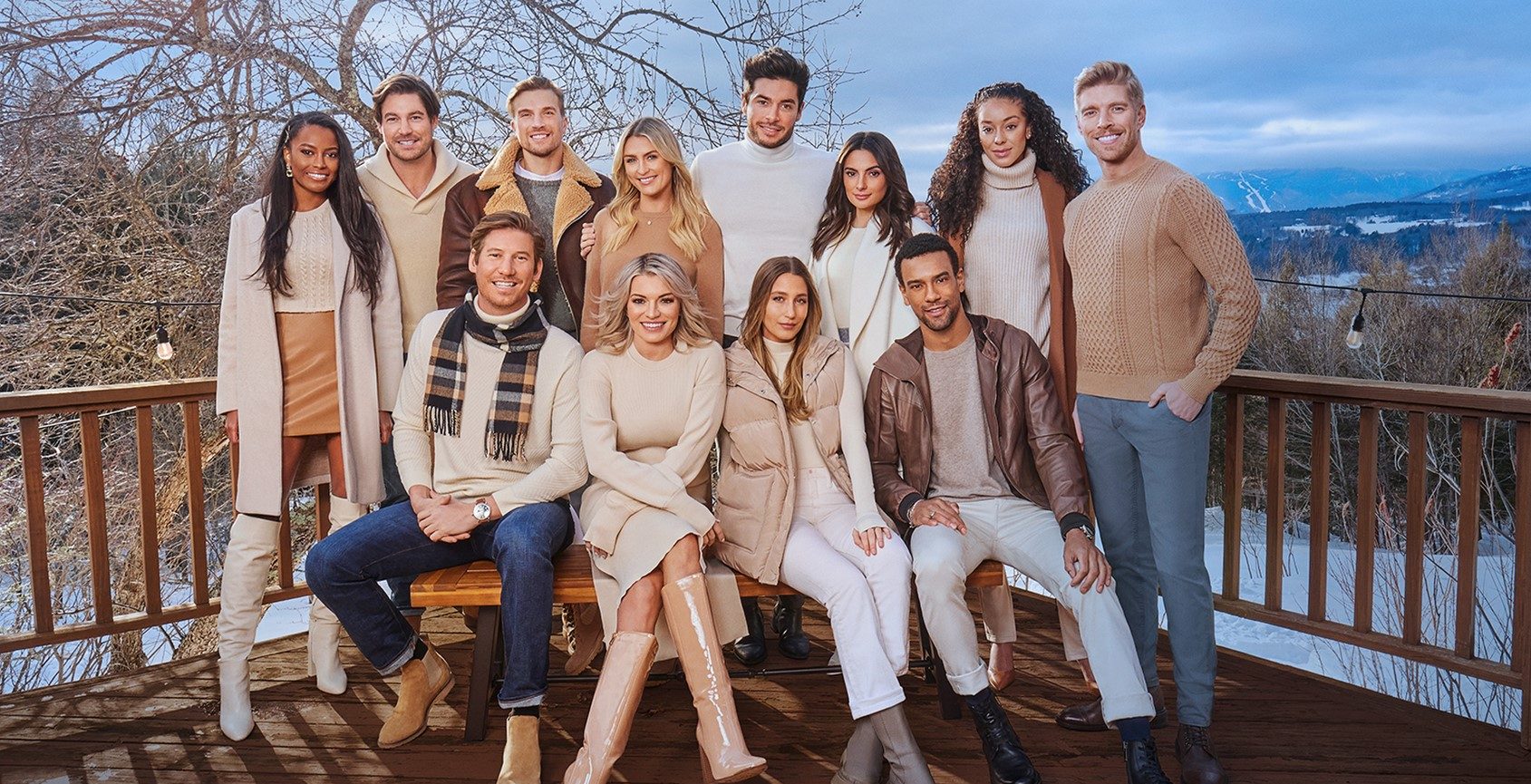 Bravo’s ‘Winter House’ follows a group consisting of ‘Summer House’ and ‘Southern Charm’ casts as well as some of their friends as they spend a charming winter fortnight in Stowe, Vermont. With cameras following the cast every waking second, viewers get an authentic sneak-peek into their personal lives and relationships. Moreover, steamy whirlwind romances, sudden explosive fights, and gripping drama have hugely popularized the show. With season 1 now behind us, fans have been clamoring to know where the cast is at present. Well, we come bearing answers!

Where is Luke Gulbranson Now?

Luke Gulbranson seems to be wholly invested in his clothing brand, R_Co., and is exploring new ways of furthering his business. Apart from being an established actor and film producer, Luke also takes an interest in coaching a youth hockey team and loves documenting his life on social media. Moreover, even though he was linked with a couple of women during ‘Winter House’ season 1, it seems like Luke is currently single and living life on his own terms.

Where is Paige DeSorbo Now?

Although Paige maintained a platonic relationship with Craig Conover on ‘Winter House,’ the two began dating soon after filming ended. There were speculations about them not lasting, but we are delighted to report that Paige and Craig are still together. The couple is quite serious about their relationship and has even met each other’s families.

Additionally, Paige even joked that the connection might be leading towards an engagement. Apart from furthering her wonderful relationship, Paige is currently working as a Fashion Host at Amazon Live and co-hosts the Giggly Squad podcast alongside Hannah Berner.

Where is Lindsay Hubbard Now?

Lindsay Hubbard drummed up interest when she got close to and began dating Jason Cameron on ‘Winter House.’ Although the couple appeared to be highly compatible and even dated for some time post-filming, they have now broken up, albeit on amicable terms. On the other hand, in a November 2021 interview, Lindsay also addressed rumors about her dating Carl Radke and insisted that although they have a history together, they are only good friends as of the present.

She further went on to mention that she is currently single and not dating anyone. Lindsay is also quite established in her professional life as she currently holds the position of President at Hubb House PR, a Public Relations and Marketing Agency based in New York City.

Where is Craig Conover Now?

Craig Conover impressed many with his achievements and was quite a popular figure on ‘Winter House.’ At present, apart from launching and running his home decor brand, Sewing Down South, the reality TV star is also an established lawyer with his own law firm in Charleston, South Carolina. Additionally, Craig even co-hosts the ‘Pillows and Beer’ podcast on YouTube alongside Austen Kroll. With Craig and Paige DeSorbo starting a relationship post-filming, the two are still going strong and seem like they will last the test of time.

Where is Austen Kroll Now?

Austen is currently the owner of the King’s Calling Brewing Company, through which he manufactures and sells Trop Hop Beers. He resides in Charleston, North Carolina, and even co-hosts the YouTube podcast ‘Pillows and Beer,’ alongside Craig Conover. During ‘Winter House’ season 1, Austen and Ciara built up a wonderful relationship and even looked forward to a life together. However, their relationship did not work out, and after an amicable split, Austen described his dating life to E! Online as, “I am single and I am dating.”

Where is Andrea Denver Now?

With ‘Winter House’ season 1 now ended, Andrea Denver has gone back to his fashion modeling job and seems to be enjoying life. Moreover, he is also involved with 1AND1 Life, a mental wellness and health performance company. In ‘Winter House’ season 1, Andrea struck up a connection with Paige, and the two shared a kiss, but the relationship did not last long. Nevertheless, Andrea prefers to live under the radar, and hence, his current dating life remains unclear.

Where is Gabrielle Kniery Now?

A former contestant on ‘America’s Next Top Model,’ Gabrielle Kniery still makes a living through modeling and is now quite established in the industry. Although developments during ‘Winter House’ season 1 hinted at a possible connection between Gabrielle and Luke Gulbranson, the couple never got together and remained friends. However, with Gabrielle preferring privacy and a lack of reports on her life, her current relationship status remains a mystery.

Where is Kyle Cooke Now?

Kyle Cooke has a thriving business selling teas, spritzes, and cocktails online under his brand, Loverboy. During the filming of ‘Winter House’ season 1, Kyle was engaged to his co-star, Amanda Batula, and their love for each other was pretty apparent through their interactions. Subsequently, in September 2021, the pair decided to tie the knot and got married in a beautiful ceremony. At present, the happy couple is looking forward to a life together, and we wish them the very best for the coming years.

Where is Amanda Batula Now?

Originally ‘Summer House’ cast members, Amanda and Kyle got engaged in 2018 after about two years of dating. They were even living together during their time on ‘Winter House,’ and once filming was over, the couple exchanged marriage vows in a lovely ceremony in September 2021. Amanda is also involved in her husband’s company, Loverboy, which sells teas, spritzes, and cocktails online in several states throughout the US.

Where is Julia McGuire Now?

Julia McGuire came onto the show as a friend of Paige DeSorbo and currently makes a living as a fashion model. Reports stated that Julia was in a relationship during the filming of ‘Winter House,’ and the fashion model even kept turning down men who were pining for her.

Although Julia is highly private and prefers to stay under the radar, she has been living life on her own terms. Moreover, there is nothing to suggest a supposed breakup, and thus, we can safely assume that Julia McGuire is still committed to her mystery man.

Where is Ciara Miller Now?

Quite a well-established model, Ciara Miller became the center of attention when she began a steamy affair with Austen Kroll while on ‘Winter House.’ The two seemed highly comfortable together, and although Lindsay showed some interest in Austen, he remained pretty dedicated to pursuing Ciara. Reports state that Ciara even traveled to Austen’s hometown of Charleston to spend a weekend together after filming ended.

However, they gradually realized that their relationship wasn’t meant to be and thus split amicably. At present, Ciara has confirmed that she is navigating the dating field but is not in an exclusive relationship with anyone. Additionally, she has also been furthering her career as a model and enjoying life to the fullest.

Where is Jason Cameron Now?

Like many of his co-stars, Jason, too, makes a living out of modeling and is involved with Glam 4 Good, a New York City non-profit. While on ‘Winter House,’ he initially seemed to be interested in Gabrielle but soon realized his attraction for Lindsay. The two got quite close during their time on the show and even began dating. Although reports state that the couple carried on with their relationship post-filming, they are not together anymore, as Lindsay confirmed that she is single.