Where Is Winter House Filmed?

Similar to ‘Summer House,’ this series also focuses on a specific spot and then observes the activities of the gang. Interestingly, a lot of the show’s popularity stems from this very format that contains its cast to a single location and then generates content. Since ‘Winter House’ hints at a change of place through its very title, fans are curious to know where it is filmed. Here’s everything you need to know about ‘Winter House’ filming locations.

The series seems to be filmed in a scenic town that could easily be a popular winter destination for people across the country. The stunning backdrops used in the show also heighten the drama on-screen. According to sources, filming began in February 2021, with the cast living at a ski house for 17 days. Now let’s find out more about the filming location!

‘Winter House’ is filmed in Stowe, Vermont. An idyllic New England town, Stowe is known for its dense forests and ski slopes. In fact, it’s affectionately called the Ski Capital of the East. Important sequences in movies like ‘Forrest Gump‘ and ‘Beetlejuice‘ were filmed in Vermont. It’s thus unsurprising that ‘Winter House’ has chosen Stowe as the filming location for its wild and ready-to-party cast.

The large and magnificent 6,599-square-foot ski house that hosts the group is located precisely at 416 Nine Hearths Drive, Stowe, Vermont 05672. The ski house has 6 bedrooms and 5.5 bathrooms. The beautifully furnished dark wood interiors and expansive snowy exterior of the house are certainly pleasing to the eye and must have been quite cozy for the cast. ‘Winter House’ sees the group spend a lot of time both indoors and outdoors, and so it makes sense to have aesthetic backdrops and comfortable settings in both cases.

Since cast member Cooke’s family has spent several winters in Stowe, he is very familiar with the town and its attractions. Thus, we’re not surprised to see the friends skiing, snowboarding, dog sledding, lounging in hot tubs, and traveling in horse-drawn carriages. As they frolic in the snows of Vermont, the heat of their romantic connections certainly breaks any ice!

‘Winter House’ also lets fans have a peek at Stowe’s snow-covered quaint streets and elegant neighborhoods whilst the cast drives around to gossip, shop, and drink. Nothing like a winter wonderland for the fiery drama that the friends are bound to engage in! In conclusion, Stowe acts as the ideal location for ‘Winter House’ and its bunch of people looking for a good time. 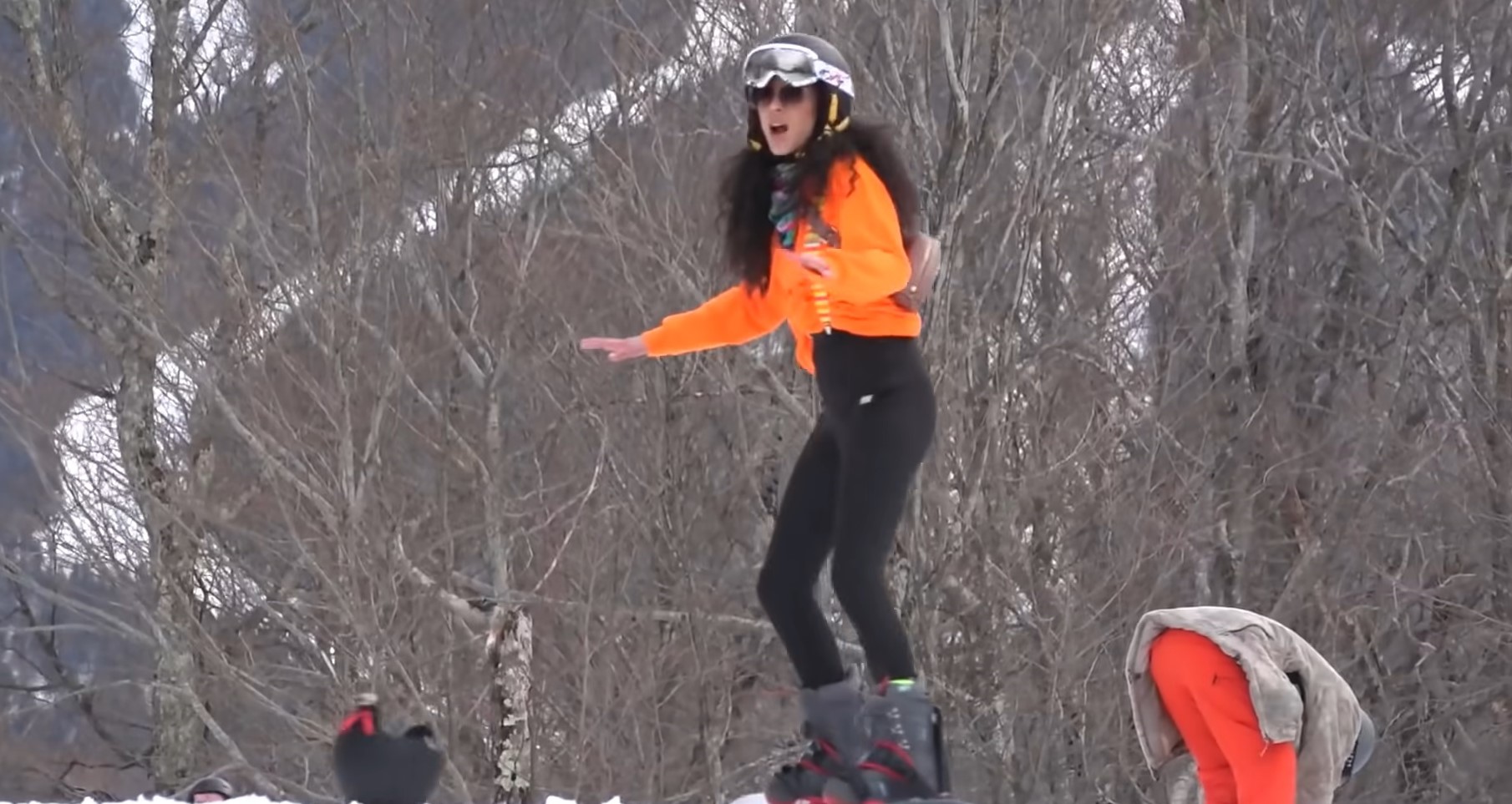