Where is The Wonder Years Filmed? 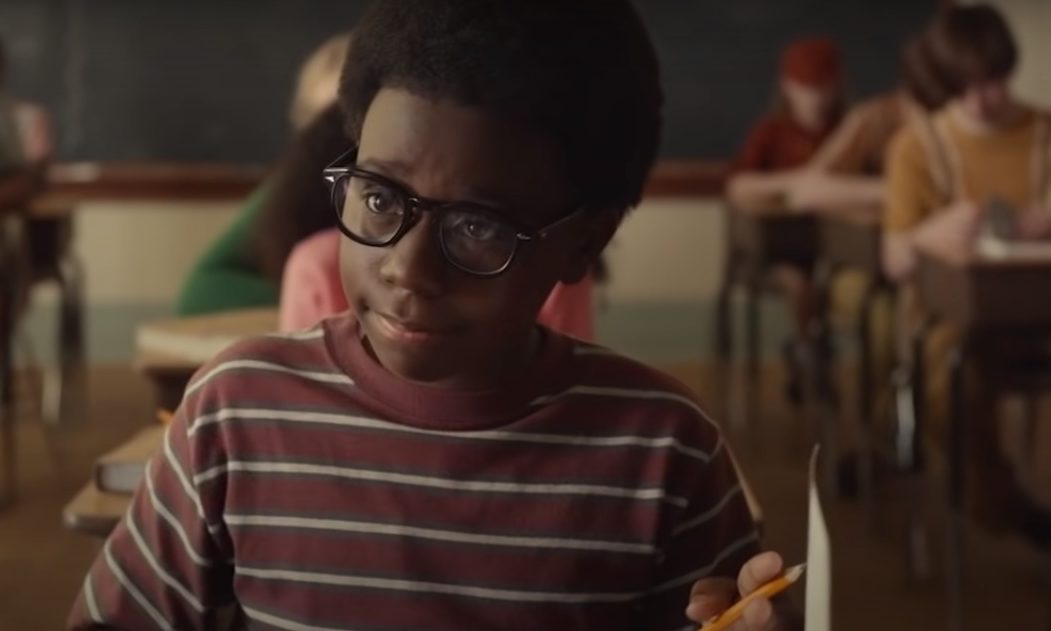 ABC’s ‘The Wonder Years’ is a coming-of-age comedy-drama centered around a Black family in the 1960s. Narrated from the perspective of the imaginative 12-year old Dean Williams, the show blends the simple pleasures of a family sitcom with more weighty subjects like the advent of the Civil Rights Movement, which took place around that time. As you might have guessed, the ABC show is a reboot of the 1988 show of the same name and is directed by Fred Savage, who starred in the original production.

The show’s vintage aesthetic is highly detailed and depicts the central family’s daily life. Considering the show’s objective is to portray a convincing image of the 1960s, a lot of care has gone into the show’s backdrop, which consists of the family home, Dean’s school, and various other parts of their hometown. But where is the series filmed? Let’s find out.

The show is set in Alabama, but a majority of its filming takes place in Georgia. For the sake of authenticity, the production also spends some time in Alabama. Principal photography reportedly started on August 9, 2021, and is scheduled to continue till December 20, 2021. Filming in Alabama is set to occur around mid-October. Now let’s take a look at the specific locations used to bring the show to life.

Despite being set in the town of Montgomery, Alabama, the show is largely shot in Atlanta, Georgia. The considerable production resources required to film a show with such detailed vintage backdrops is likely why it is filmed in a large city like Atlanta, which can supply said resources. The city also contains many buildings that feature vintage architecture, providing the production team a variety of potential filming locations.

Filming in Atlanta seemingly kicked off at a church, where scenes were filmed in the building’s interior. Lensing also takes place at the Little Five Points neighborhood, one of Atlanta’s trendiest areas that is home to some very picturesque vintage buildings like the 1940s cinema turned live music venue, The Variety Playhouse.

Filming for the show also takes place in the town of Montgomery, Alabama, where the narrative is based. Shooting here is on-location, largely at the town’s iconic sights, which are used in the backdrop for the sake of authenticity.

Interestingly, Montgomery is also the hometown of the show’s writer and creator, Saladin Patterson. The production plans to film scenes featuring the show’s featured kids at the Eastdale Mall, located at 1000 West Eastdale Mall, and around downtown Montgomery.

Filming is also set to occur at the Alabama National Fair, with some of the production dates in Montgomery overlapping with the 10-day fair, which is a popular town tradition. The fairgrounds are located at 1555 Federal Drive.