Where is Theresa Knorr Now? 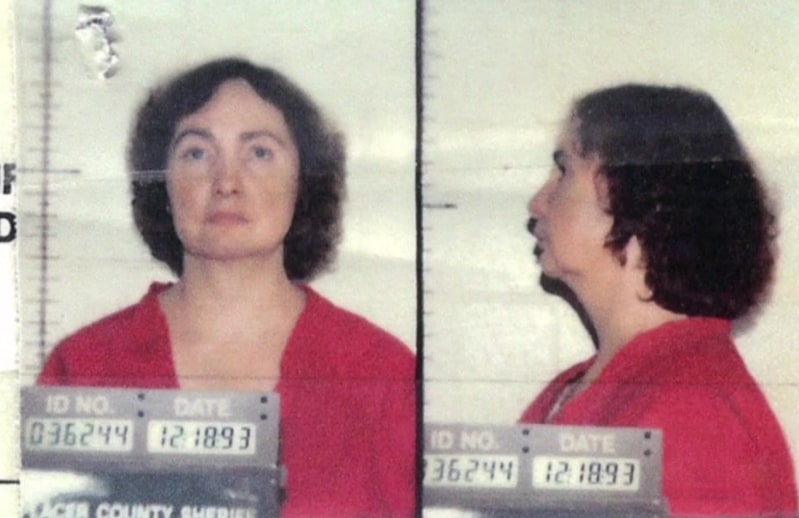 The tale of Theresa Knorr is so horrifically inconceivable that once anyone comes to know about it, they can hardly ever forget it. After all, not only has she been convicted of torturing and killing two of her children, but as examined on ID’s ‘Evil Lives Here: The Face of My Torturer,’ she also used her other four to help facilitate and cover up the offenses. The worst part is that she made them believe everything happening inside their home was ordinary. So now, if you wish to know more about her actions and her current whereabouts, we’ve got the details for you.

Who is Theresa Knorr?

Theresa Jimmie Knorr (née Cross) was born on March 14, 1946, to Swannie Gay and James Cross. As the younger of two girls, Theresa’s childhood was not idyllic, especially as her father was diagnosed with Parkinson’s disease in the late 1950s, leading him to develop depression and take his frustrations out on his family. Despite that, she was reportedly close to her mother and was thus heartbroken when she died of heart failure in early 1961. Therefore, even though she was just 16, when Theresa found a partner, she got married and left home in 1962. 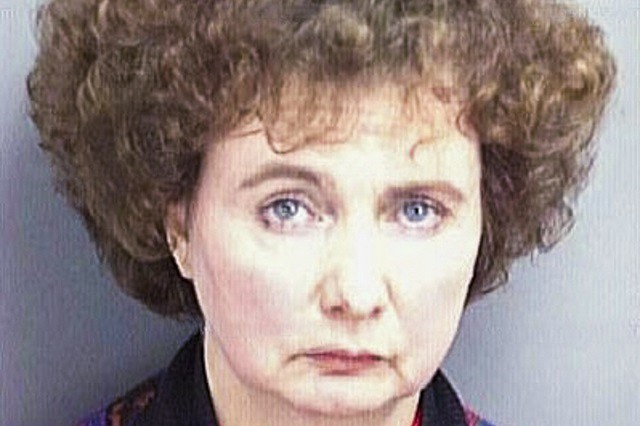 Theresa dropped out of school and got pregnant, giving birth to her first child in the summer of 1963. Her marriage was tumultuous, to say the least. In July 1964, after numerous accusations of infidelity and more, she ended up shooting her husband, Clifford Sanders, in the back. During her subsequent murder trial, the prosecutors claimed that she fired the rifle “without provocation,” but she argued that she acted in self-defense and was acquitted. She gave birth to her and her late husband’s second child in 1965 and remarried in 1966.

From her second marriage to Marine Corps private Robert W. Knorr, which lasted less than five years, Theresa gave birth to four more children — two boys and two girls. She allegedly refused to let him see them following their divorce and went on to have two more failed marriages before her physical, verbal, and mental abuse towards her children escalated. As per reports, Theresa became reclusive and ensured that her children didn’t have any visitors either. In fact, she pulled them out of school, and neighbors claimed that their Auburn Boulevard home was always dirty.

Theresa purportedly beat her kids whenever they inconvenienced her, force-fed them to ensure they gained weight just like she had, and even threatened to kill them if they didn’t agree with her every wish. Her second and third children, daughters Sheila Gay Sanders and Suesan Marline Knorr, took the brunt of her torture, and it eventually ended with their demise. Suesan had often attempted to run away and report their mother, yet during an argument in 1982, Theresa got so mad that she shot her in the chest. The bullet got stuck in her back, but she thankfully survived.

Suesan recovered without any professional medical aid, and by 1984, the 17-year-old managed to convince her mother to let her leave for good. Theresa agreed, with the condition of removing the stuck bullet beforehand to get rid of the evidence, but the home operation led to an infection, making Suesan delirious. That’s when she bound her arms, legs, and mouth with duct tape and got two of her sons to burn her alive near Squaw Valley. Theresa killed 20-year-old Sheila a year later by beating her, hog-tying her, and locking her in a hot closet with no ventilation, food, or water for six days. She had died on day three — on June 21, 1985.

Where is Theresa Knorr Now?

Because Sheila’s body had begun to decompose by the time Theresa Knorr opened the closet, she again ordered her two sons to dispose of her body. They moved out of Sacramento in 1986 due to the lingering smell of decomposition and Theresa’s fear of getting caught, which is when most of her surviving children cut ties with her. Her youngest, Terry, had tried to get officials to hear her tale about her mother for years, but they only took her seriously in 1993, and that’s how the two Jane Doe bodies recovered from the mountains were identified as Suesan’s and Shiela’s. 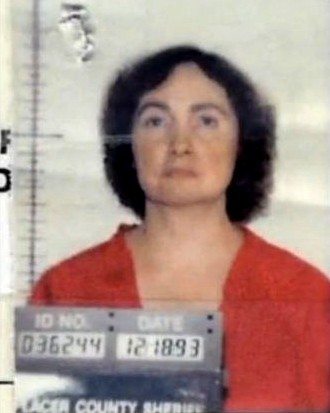 Theresa was thus arrested in Utah almost a decade after her crimes. She was charged with two counts of murder, two counts of conspiracy to commit murder, and two special circumstances charges: multiple murder and murder by torture. She changed her plea from not guilty to guilty to avoid the death penalty after learning that a few of her children had agreed to testify against her.

Therefore, Theresa Knorr received two consecutive life sentences, which the mid-70-year-old is currently serving at the California Institution for Women (CIW) in Chino, California. She was denied parole in 2019, so her next eligibility hearing date is in July 2024.