Where is TLC’s I Am Jazz Filmed? 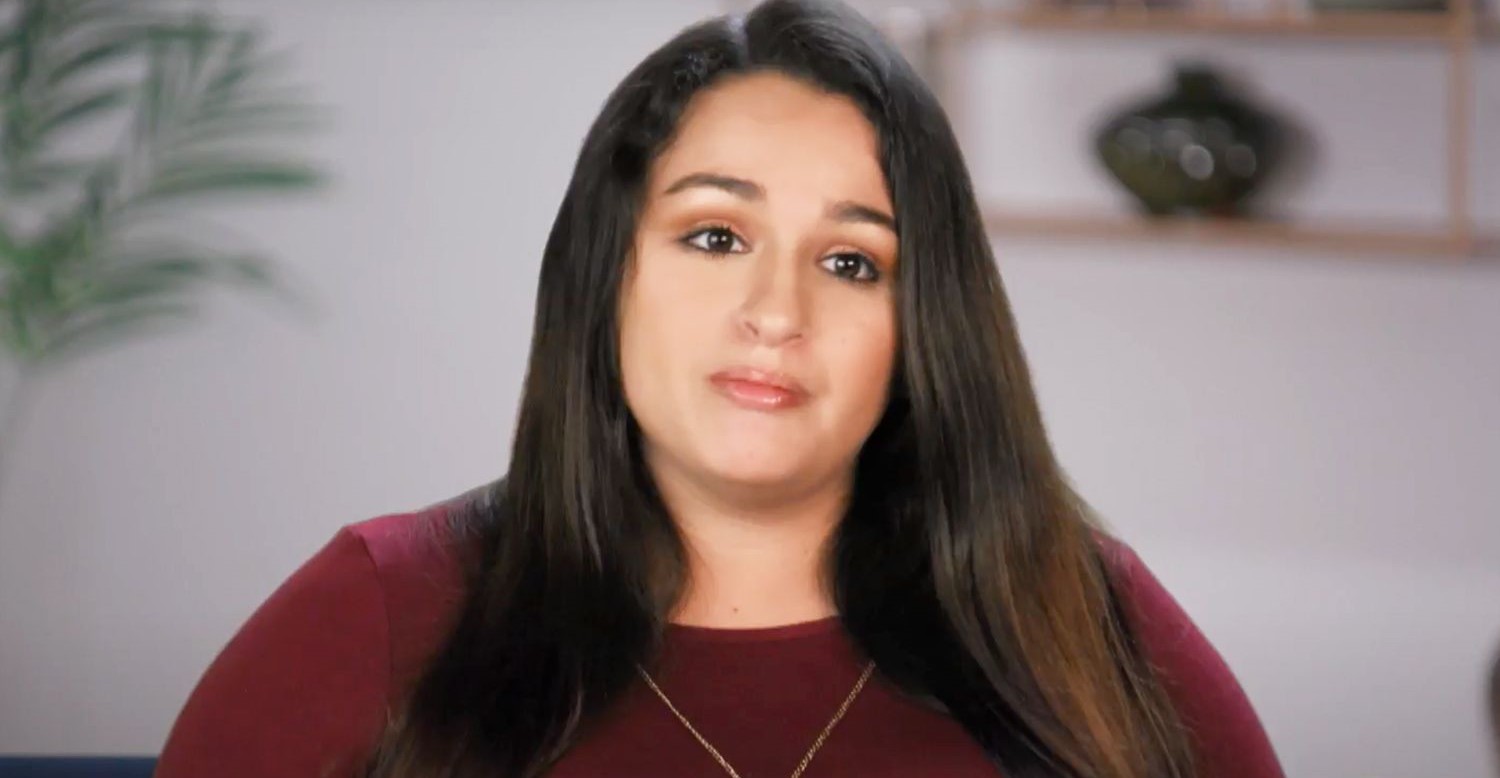 TLC’s ‘I Am Jazz’ (originally titled ‘All That Jazz’) is a reality TV series that follows Jazz Jennings, a young transgender woman who navigates life with the love and support of her family and friends. Focusing on the everyday life of the titular character, the show doesn’t only focus on the challenges a teenager faces but also the challenges of a transgender girl.

Moreover, the reality show also involves Jazz’s family, which consists of her three siblings, parents, and grandparents, all of whom talk about their personal experiences as well. While all the drama that ensues throughout the show keeps the viewers hooked through each episode, the use of different locations makes one wonder where ‘I Am Jazz’ is shot. If you are one such curious soul, you might be interested in what we have to share about the same!

I Am Jazz Filming Locations

‘I Am Jazz’ is filmed in Florida and Massachusetts, specifically in Coral Springs, Cambridge, and Boston. The shooting for season 7 reportedly took place in the summer of 2021. The principal photography for the eighth season of the reality series seemingly took place in late 2022. Now, without further ado, let us navigate all the specific sites that feature in the TLC show!

Additional portions of ‘I Am Jazz’ are also taped in Cambridge, the fourth most populous city in Massachusetts. As Jazz begins her college life at Harvard University, the prestigious college also serves as a key filming site for the series. Situated in the eastern part of the state in Middlesex County, Cambridge is considered one of the best academic and intellectual centers.

Apart from Harvard University, it is also home to Cambridge School of Culinary Arts, Hult International Business School, and Longy School of Music of Bard College. Moreover, the city is home to many museums, such as Harvard Art Museum, Harvard Museum of Natural History, MIT Museum, and Semitic Museum, as well.

For shooting purposes, Jazz Jennings and the rest of the crew members also travel to Boston, the state capital and most populous city of Massachusetts. The star of the show spends some quality time with her family in the city as various local sites feature in the series. Located on Boston Harbor, Boston has a reputation for being a world leader in many fields, including high education, especially law, engineering, business, and medicine. The city consists of a number of parks within its vicinity, including Boston Common, the Boston Public Garden, the Back Bay Fens, the Charles River Esplanade, and the Hatch Shell.