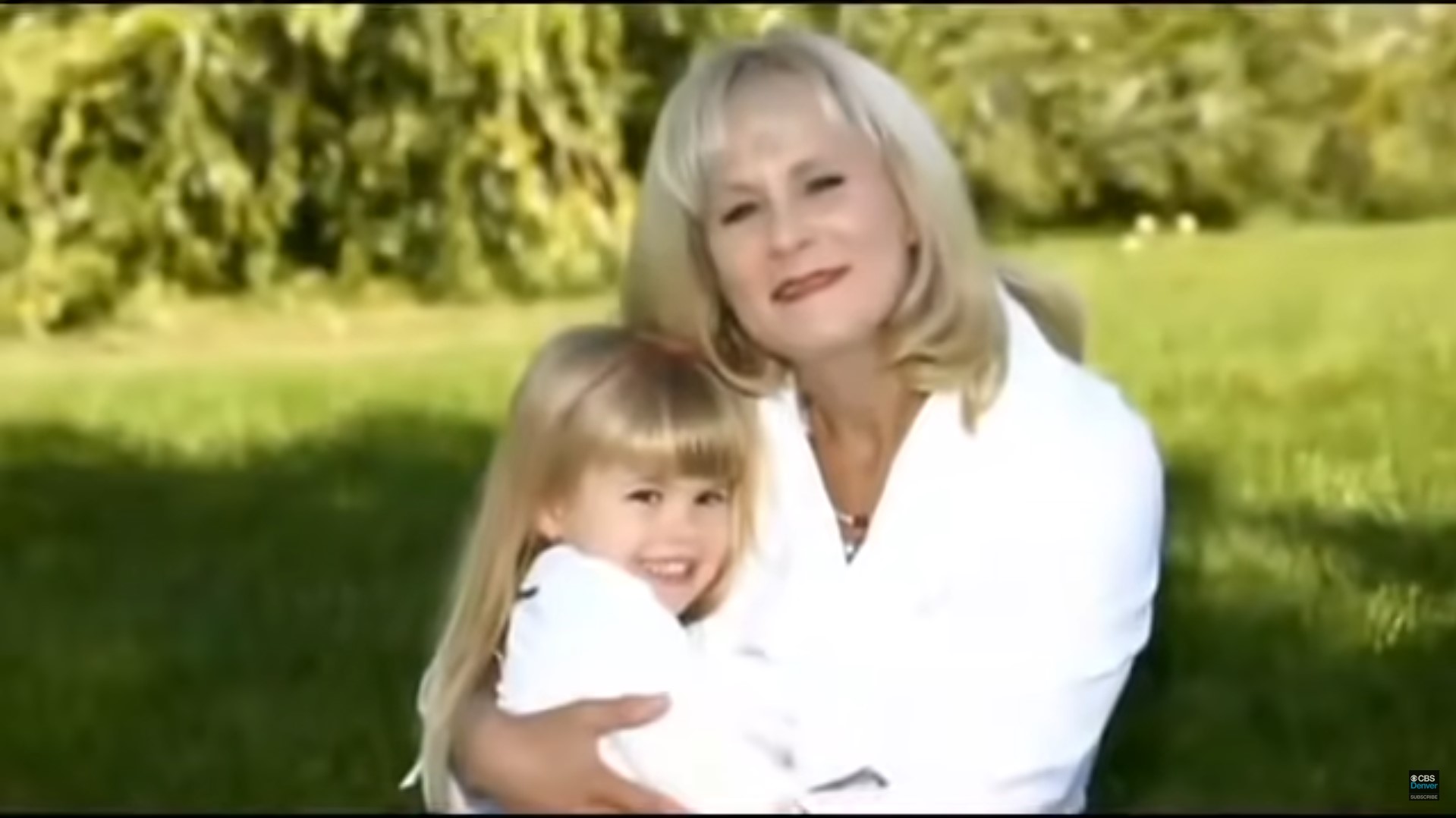 As a child, experiencing the death of a parent can be a harrowing experience. Haley Henthorn was forced to go through such pain when her mother, Toni Henthorn, met her end while on a hiking trip in 2012. In a devastating turn of events, her father was ultimately arrested and convicted for killing her mother, leaving Haley all alone at the young age of 10. Hulu’s ‘Wild Crime’ explores the gruesome murder and follows Haley’s experience through it all. Let’s delve deeper into the details and find out where Haley Henthorn is at present, shall we?

Who is Harold and Toni Henthorn’s Daughter?

Harold Henthorn and Toni Henthorn tied the knot in 2000. After meeting on a Christian dating website, the two got in touch and connected over their love for religion. Initially, the couple appeared ecstatic in their new life and were happy with each other. However, as time passed, Harold allegedly began pulling Toni away from her family in Mississippi and persuaded her to shift to Colorado. Even in Colorado, the couple settled down into their lives and brought their only daughter, Haley Henthorn, into the world in 2005.

In 2012, when Haley was just 7-years-old, her parent went on a trekking trip in The Rocky Mountain National Park. The trip would be the start of a terrible tragedy as Harold soon called 911 and informed them that his wife had suffered critical injuries after suffering a massive fall. Once authorities reached the site, they discovered that Toni had fallen almost 140 feet below and was unresponsive. A closer medical inspection confirmed the worst, and Toni was subsequently declared dead. Losing her mother at such a young age affected Haley terribly, but she adjusted to life with her father.

Immediately after losing his second wife, Harold had custody of Haley, but Toni’s family vehemently objected to the arrangement. According to the show, Toni’s family had realized that Toni was not happy in the days leading up to her death. She was growing increasingly uncomfortable in her marriage and had even gotten injured twice from a wooden beam in Harold’s presence. However, with Haley in Harold’s custody, reports claimed that he tried to change the girl’s mindset and even persuaded her to speak in his support.

Where is Haley Bertolet Now?

When the police started investigating Harold’s life and his possible involvement in Toni’s death, Haley was assigned to Barbara Cashman, her guardian ad litem. According to Barbara, when she first came in contact with Haley, she realized that the small girl was overly influenced by her father and even tried to convince Barbara about her mother’s clumsiness and how the fall could have been natural. However, things changed after Harold’s arrest, and Haley finally broke free of her father’s clutches.

Around this time, Toni’s brother, Barry Bertolet, and his wife, Paula, decided to try and get guardianship of Haley. Supported in their endeavor by Barbara, they approached the courts and filed a petition. Reports vary on whether Harold fought to keep custody of her daughter, but ultimately, Barry and his wife were granted full guardianship of Haley in 2015.

At present, Haley is around 16-years-old. However, she prefers to keep a low profile and opts to stay away from social media. With no current reports on her, we can safely assume that she is still living with the Bertolet family and is gradually emerging from her dark and tragic past into a bright and promising future.