Where is Tonia Handy Now? 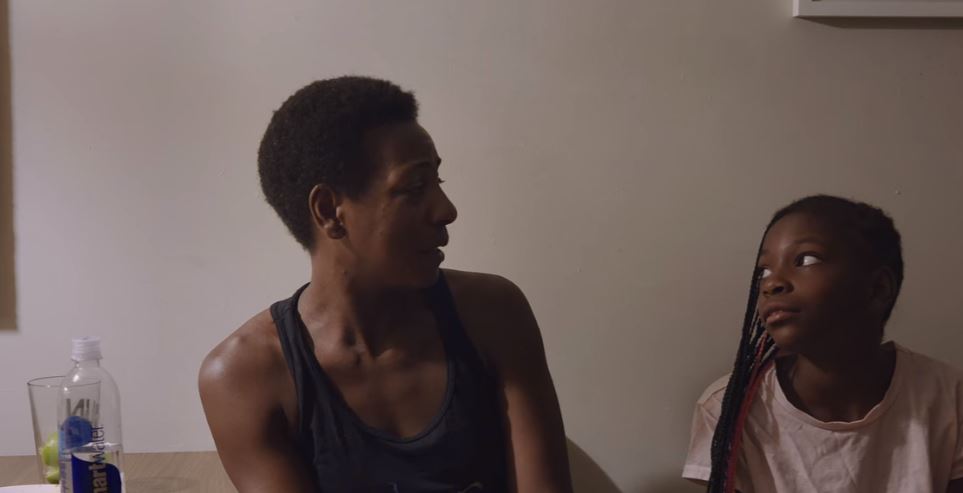 Directed by Corinne van der Borch and Tone Grøttjord-Glenne, ‘Sisters on Track’ is an uplifting coming-of-age documentary that profiles the story of Tai, Rainn, and Brooke Sheppard — young field athletes who came into fame while living in a homeless shelter. This triumphant yet sobering film about the unique challenges these girls and their mother, Tonia Handy, overcame on their quest for a better life exemplifies how perseverance, hard work, a few good deeds, and hope can turn dreams into realities. With that said, if you’re curious to know more about Tonia Handy, we’ve got you covered.

Who is Tonia Handy?

Tonia Handy never knew that her three daughters could not only race but race well enough to be track stars. She understood that they liked to jump around, but considering how they never had any free space in their home, she didn’t even think to sign them up for a meet as a way to burn off their energy. It wasn’t until a babysitter did so — and many coaches approached them — that Tonia found out about the sheer talent her girls possessed. But, their world turned upside down in September 2015, when they lost their house once Tonia just could not keep up with the ever-rising rent anymore. 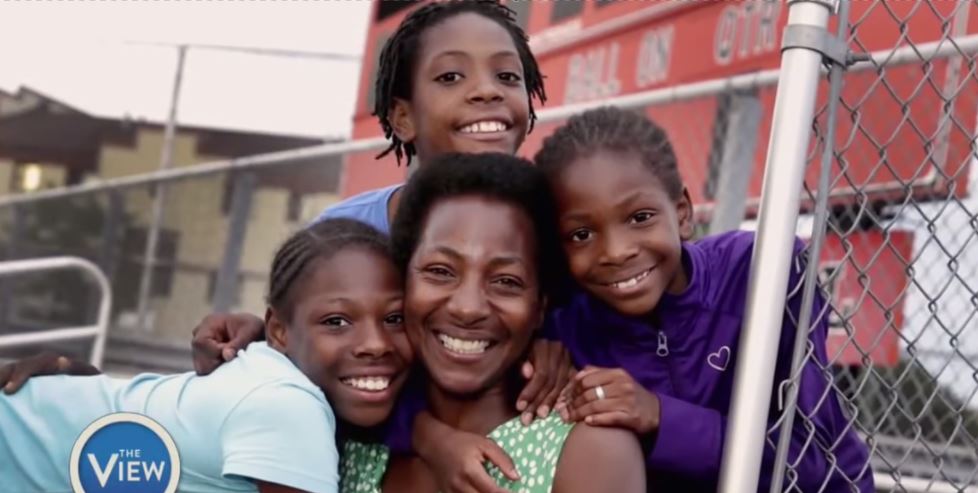 Things got better for the family following the Sheppard sisters’ success at the AAU Junior Olympics in 2016, especially as the Tyler Perry Foundation handed them the keys to a fully furnished Bedford-Stuyvesant apartment, with two years’ rent already paid. This aid allowed Tonia to concentrate on her career and growth while taking care of her girls without fretting about their usual primary expense until April 2019. After all, at this point, she had only just started making minimum wage. Thus, Tonia set out on interviews and even thought of going back to school until she landed a stable job.

Where is Tonia Handy Now?

Having studied Applied Studies at Medgar Evers College in New York City, New York, and earned experience in the operative and management fields from the same institution, Tonia Handy managed to land an Administrative Service post at NewYork-Presbyterian Hospital when the time to move on finally came around. However, as she prefers to remain distant from social platforms and attention, it’s unclear whether she still works at the medical center or not. With that said, the one thing that continues to be evident is that she supports and fulfills her girls’ dreams to the best of her ability.

Now paying her own rent, Tonia seems happy and healthy, which is all that matters. Moreover, true to her comments, she looks single and will probably prefer to stay that way until her daughters are adults and have moved out. Tonia has confessed that she tends to lose herself in relationships, so she doesn’t want Tai, Rainn, and Brooke to see it. An abusive bond led her to decide she wanted to raise her girls on her own and give them a better life. And although it was the best decision Tonia ever made, it is not something she wants her girls to experience. The New Yorker had already hit rock bottom; the only way now for her is up.