Where is Tony Tung’s Wife Now?

Investigation Discovery’s ‘Murder Decoded: Anatomy of Murder’ delves into the murder of 59-year-old Robert Cantor in Teaneck, New Jersey, in 2011. The authorities believed the murder was a result of a jealous estranged husband. At the time, Robert was dating Sophie Menuet, who had been married to Tony Tung. Sophie filed for divorce just days before Robert was killed, and in December 2015, Tony was found guilty of killing Robert. Sophie testified at his trial, talking of Tony’s behavior leading up to the incident. So, if you’re curious about where Sophie might be now, here’s what we know!

Who is Tony Tung’s Wife?

Sophie Menuet is a French national who came to the United States in 1991. According to the show, Sophie pursued her Master’s degree in Business Administration at a college in New York and continued to live in Manhattan since then. She was married to Tony Tung when she met Robert at a seminar in September 2009. By then, Sophie had a successful career working in the corporate world, reportedly as a Finance Officer. When questioned, Sophie told the police that her relationship with Tony was not great at that point, adding that she had contemplated separating from him. 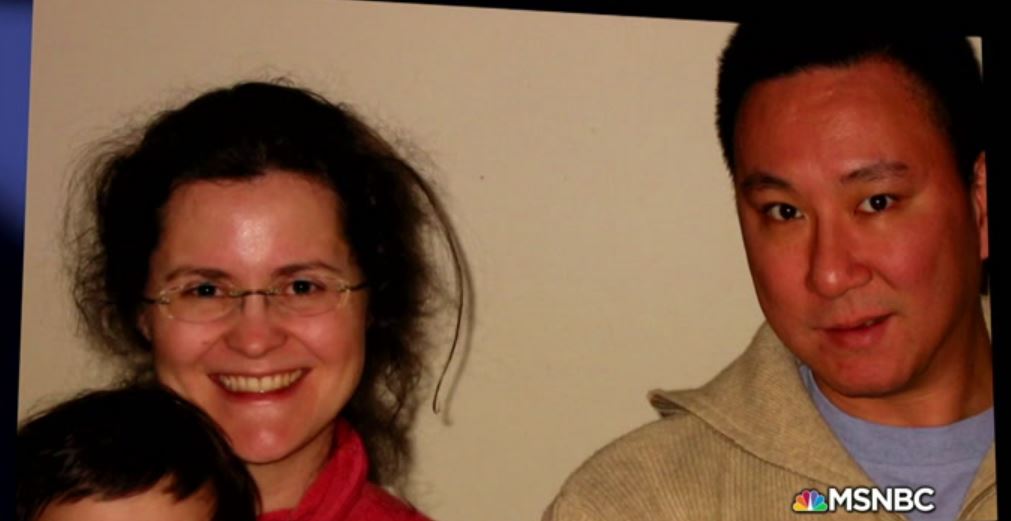 Sophie and Tony share three daughters, and he had been working as a computer repairman. Tony found out about her affair with Robert when he installed spyware on her computer to access her emails. Sophie later testified that Tony got her a Valentine’s Day card which included a message similar to what she and Robert exchanged over emails. On the day of Robert’s murder, Tony learned from one of his daughters that she met Robert on a trip to the museum with Sophie.

Robert was killed on March 6, 2011, with a gunshot wound to the head. He was then set on fire. Circumstantial evidence pointed to Tony as the killer, but no physical evidence tied him to the murder. Tony had admitted to asking Robert to show the bed where Robert had sex with Sophie, and regarding that, he said, “It’s like a freaking dungeon. (Software engineers) make good money. He can’t take (her) to a hotel? I thought, ‘You took Sophie down here?'”

Where is Tony Tung’s Wife Now? 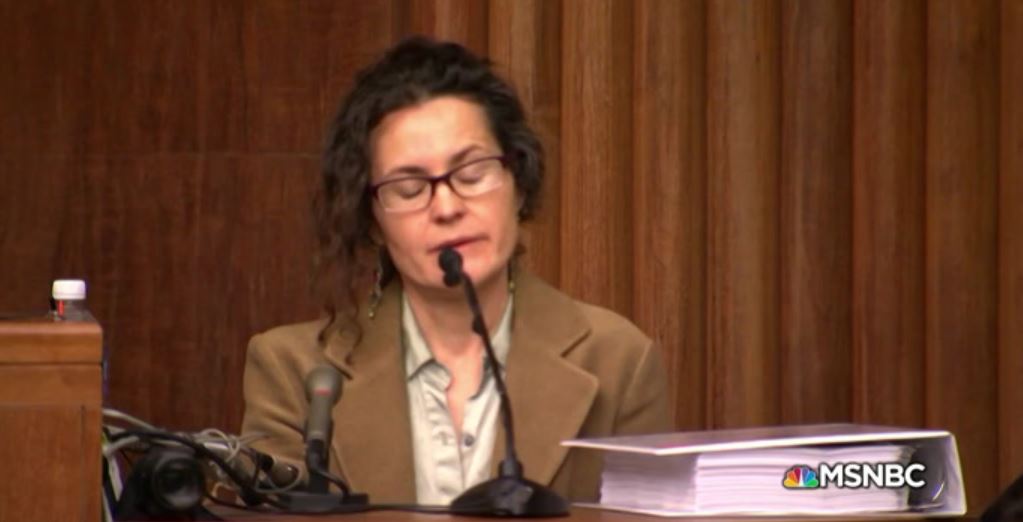 At Tony’s trial, Sophie further testified that her estranged husband once showed her a gun and told her about Robert and her lives being in danger. As per the show, Tony said to the police that the gun was his friend’s and he had returned it after that. In the end, Tony was convicted of Robert’s murder, but in 2019, an appeals court ordered a new trial, meaning he was released from prison. As for Sophie, she has understandably maintained a low profile since then, and information regarding her whereabouts seems scarce.

Read More: How Did Robert Cantor Die? Where is Tony Tung Now?