Where Is Toshi Kanesaki Now? 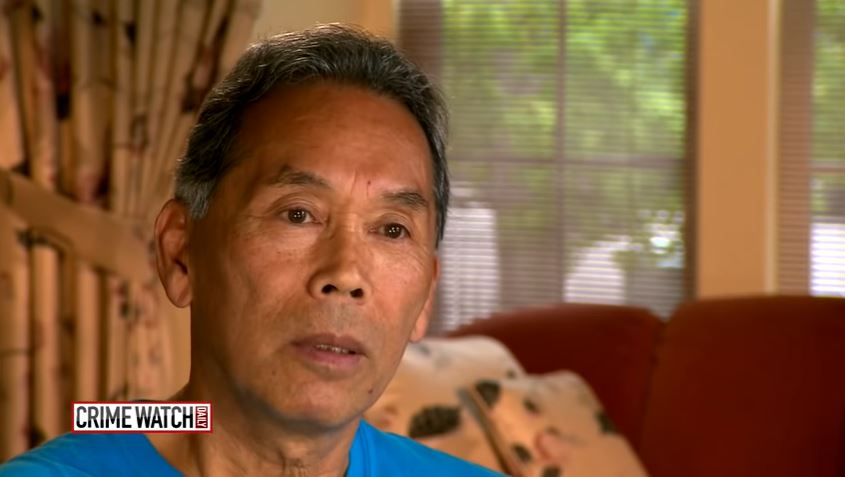 NBC’s ‘Dateline: Open Water’ examines the May 2006 slaying of 52-year-old Micki Kanesaki in such a way that we get an insight into everything that transpired and why. Micki’s body was found in the Mediterranean Sea, off the coast of Paola, Italy, on May 27, more than a day after she was reported missing by her partner and ex-husband, Lonnie Loren Kocontes, with whom she was on a cruise. As time passed by, though, it turned out that it was he who killed her and threw her body overboard for financial gain. And Micki’s brother, Toshi Kanesaki, had the loudest voice during Lonnie’s entire 2020 trial. 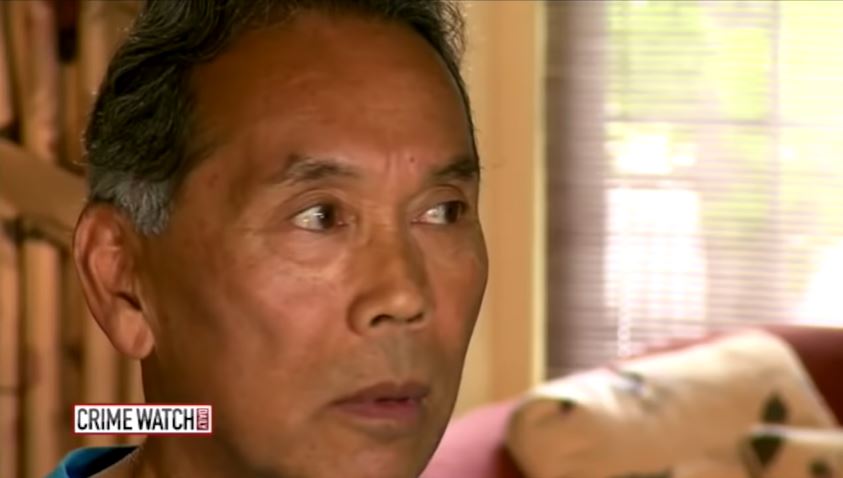 Toshi Kanesaki is Micki Kanesaki’s elder brother and the person who made sure to be there at every step of the way at Lonnie’s trial, showing him exactly what he robbed the world and the Kanesaki family of. At every possible moment, until the very day Lonnie was officially sentenced, Toshi acknowledged him by making an appearance in court.

During Lonnie’s sentencing, Toshi got the opportunity to directly address him and make his feelings very clear. “You, Lonnie, executed my younger sister on that Mediterranean cruise ship,” he said. “You strangled Micki…then you threw her body overboard like trash…You are a vicious criminal, evil person, a cold-blooded killer, a sociopath.” But then, in a strange turn of events, Lonnie, instead of showing any remorse, attempted to accuse Toshi of “abandoning” his sister before being cut off by the judge for complete irrelevance.

“I stood by Micki Kanesaki through significant periods of depression,” Lonnie said. “I went to counseling with her… I did everything I could to help Micki Kanesaki to overcome her depression. I did not murder Mick Kanesaki.” Nevertheless, both the judge and Toshi remained unmoved. And then, Toshi went on to add that his little sister “got the last revenge” by being found. “You deserve life in prison without the possibility of parole. You are rotten to the core. I never want to see you again.”

Where Is Toshi Kanesaki Now?

After everything was said and done at the trial, Toshi Kanesaki told the reporters that he was positively shocked by the jury’s verdict, which they were able to reach after only about an hour of deliberations. “I was kind of surprised. There are a lot of moving parts to this case,” he said. “I didn’t think they could come to a verdict so soon… I was thinking (the) worst-case scenario was a hung jury.” But he added that he was very relieved that it was all over and that the man who murdered his sister was finally facing justice, even though it took over 14 years to get there. Toshi, who currently resides in California and apparently works in the construction industry, can now finally start moving on from his pain and grief.