Where Is Tracey Richter Now? 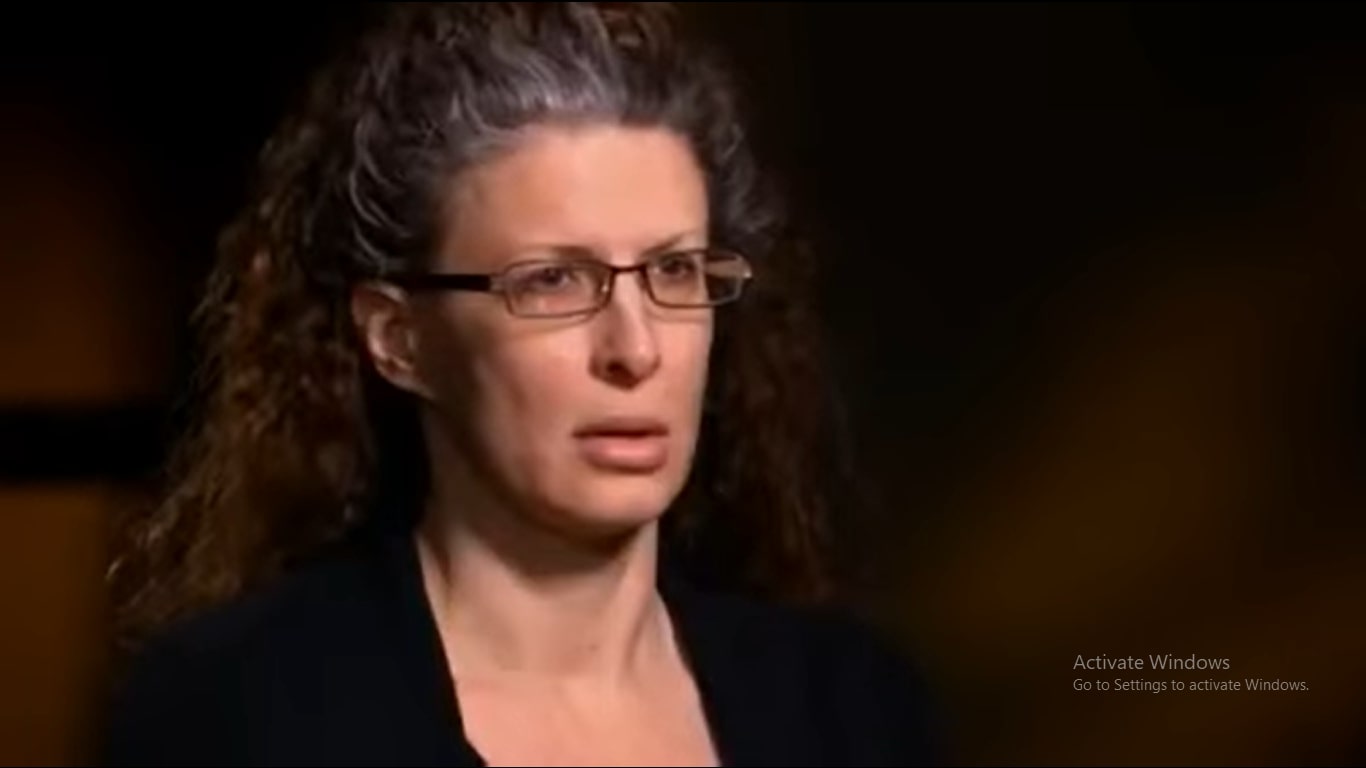 NBC ‘Dateline’s’ appropriately titled episode ‘Twisted’ focuses on the disputed death of Dustin Wehde that transpired back in 2001. An alleged home invasion turned into a murder, and then, a woman and mother went from being known as a hero to be known as a cold-blooded killer. Tracey Richter Roberts’ story is as baffling as it is intriguing, and we’re sure that after watching the episode, you’re curious to know more about her as well. So, with an update about where she is right now, here’s all that we know of her.

Who Is Tracey Richter Roberts?

Let’s start with Tracey’s courtship and marriage, shall we? After it, it is what started everything. John Pitman, a 4th-year medical student, met the 19-year-old Tracey at the University of Northwestern in Chicago for the first time when she enrolled in it to study radiology on a scholarship. The two were smitten with each other and they both had a very promising future in medicine. And so, two years later, when John started his residency, the couple moved to Denver, Colorado, and got married. While he worked on the floor, she was in labs. Everything seemed perfect from the outside, however, that was not the case at all.

When Tracey and John were expecting their first child, he began noticing that his wife had started behaving rather erratically, which made him incredibly wary. There were money issues, arguments, temper tantrums, and manipulative behavior. And, when their son, Bert, was born, things only got worse. Tracey stayed at home to take care of her kid and started complaining about loneliness. At one point, an argument between the couple escalated so far that she allegedly pulled out a gun and waved it in his face saying that he’d never leave the house again.

After that, he noticed that along with strange men going in and out of his house at all hours, his credit cards were disappearing as well. Thus, he hired a private investigator to look into Tracey. All he was told by them was that he should leave town as soon as possible because his life was in danger. Fast forward a little while, and John successfully got divorced from Tracey. That same year, she married entrepreneur Michael Roberts after a whirlwind internet romance. They had two kids. Michael noted her cheating and behavior as well, but he stayed because of their kids.

However, because John was worried about the environment his son was being raised in, he attempted to seek sole custody, and thus, unwittingly led the dominoes to fall. On December 13, 2001, just shortly after he had made his intentions clear, Tracey Roberts killed her next-door neighbor, 20-year-old Dustin Wehde in her home. She claimed that he and another man had entered her apartment in Early, Iowa, to rob her, and had tried to strangle her with pantyhose. She said that while the other man got away, she fired at Dustin to defend herself and her three kids, who were at home at the time.

The aftermath of this murder was a mess. As Tracey had shot him 9 times with 2 separate handguns in the bedroom of her home, there were, of course, suspicions. But, she maintained her story. Dustin’s mother had tried to file a case for wrongful death against her, claiming that Tracey had lured him in, but as months went by nothing could be proven. Especially because there was a note on the dead body that stated that Dustin was hired by John to kill Tracey. As time passed, even Michael started fearing for his life and filed for divorce.

Where Is Tracey Richter Today?

In early 2011, Dustin’s case gained traction again after Ben Smith, the new county attorney in Sac County was approached by a special agent who let him know the details of this case. For months, the two worked together to compile every piece of information about what had happened 10 years ago, and by July, with bits and pieces of new information coming up as well, they had enough evidence to charge Tracey with first-degree murder. By then, she had moved to Omaha and was living a good life there. So, that’s where she was charged and arrested.

During her trial, while Tracey maintained her innocence, prosecutors argued that she killed Dustin in cold-blood just so she could frame her ex-husband for conspiracy and stop him from having sole custody of their son, Bert (who was a witness and gave a testimony in favor of his mother). Nevertheless, in the end, the judge and jury unanimously agreed that there was overwhelming evidence of murder, and found Tracey guilty of the charges against her – sentencing her to life in prison without the possibility of parole.

She has tried to appeal her conviction stating that her attorney botched her case on several grounds, but it has been upheld. As per the last reports, she is serving her sentence at the Iowa Correctional Institution for Women in Mitchellville.