Where Is Trickster Filmed? 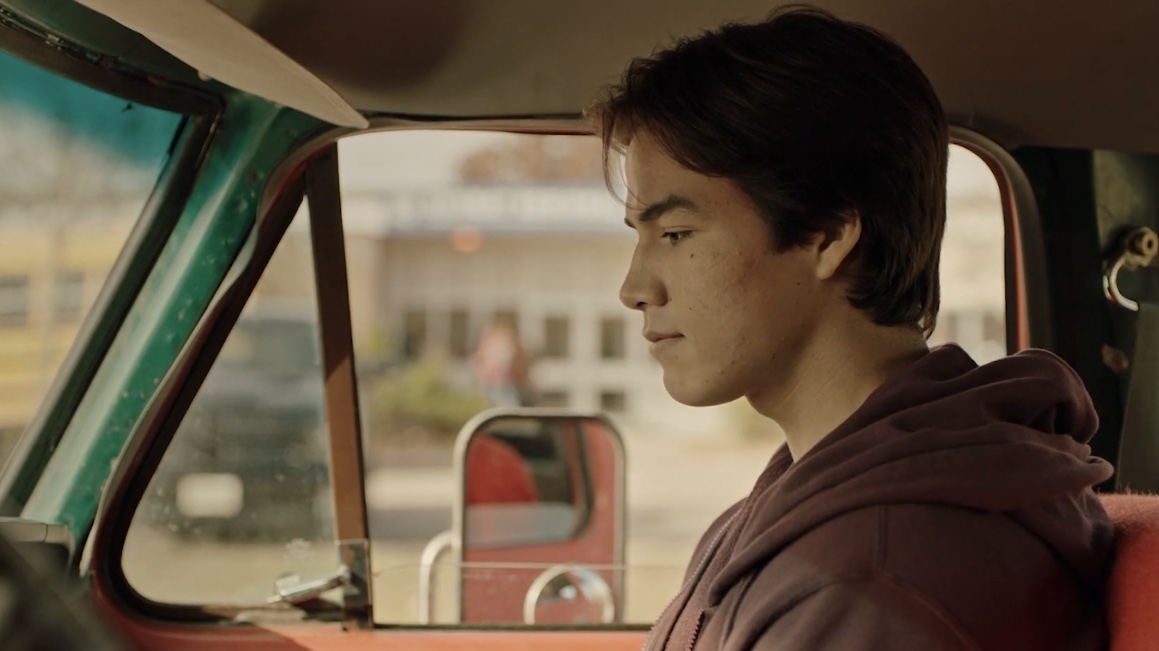 ‘Trickster’ revolves around a drug trafficking teenager Jared (Joel Oulette), who is roped into a world of supernatural activities. He senses a fractional shift in his daily life as birds start to talk and monsters unaccountably show up. Created by Tony Elliott and Michelle Latimer, it is a TV series adaptation of Eden Robinson’s 2017 best-selling novel, ‘Son of a Trickster’, the first book in the Trickster trilogy. The show received sound responses and gained popularity for its fantastical references to the indigenous culture. It does not shy away from showcasing its dark narrative through threatening forests tinged with undertones of danger and magic. Likewise, the story also focuses on Jared’s home and school life, situated in a small British Columbia town. So was it actually filmed there? Let’s find out.

‘Trickster’ started filming on September 9, 2019, and ended on November 8, 2019. The show was predominantly filmed in and around North Bay, Ontario, although a few scenes were shot in Kitimat, British Columbia. Let’s get into details.

Affectionately named “The Gateway of the North”, North Bay is famous for its vacation-friendly beaches, lakes, and nature parks. A few scenes in the show were unmistakably shot amidst forests and their surrounding undergrowth. A representative from the casting team, Miranda McColeman, stated that production hired a background cast as large as 300 members comprising different speaking roles. The actors were pre-determinedly indigenous, and filming took place in a few areas of the Nipissing First Nation, an indigenous community located along the border of Lake Nipissing in Northern Ontario. On September 9, 2019, they started filming in Sweetgrass Miikaan, situated at Garden Village, west of Nipissing First Nation Culture Center. The production spent three months there, as they also covered a few scenes that include Jared and his best friend’s (Nathan Alexis) respective homes. 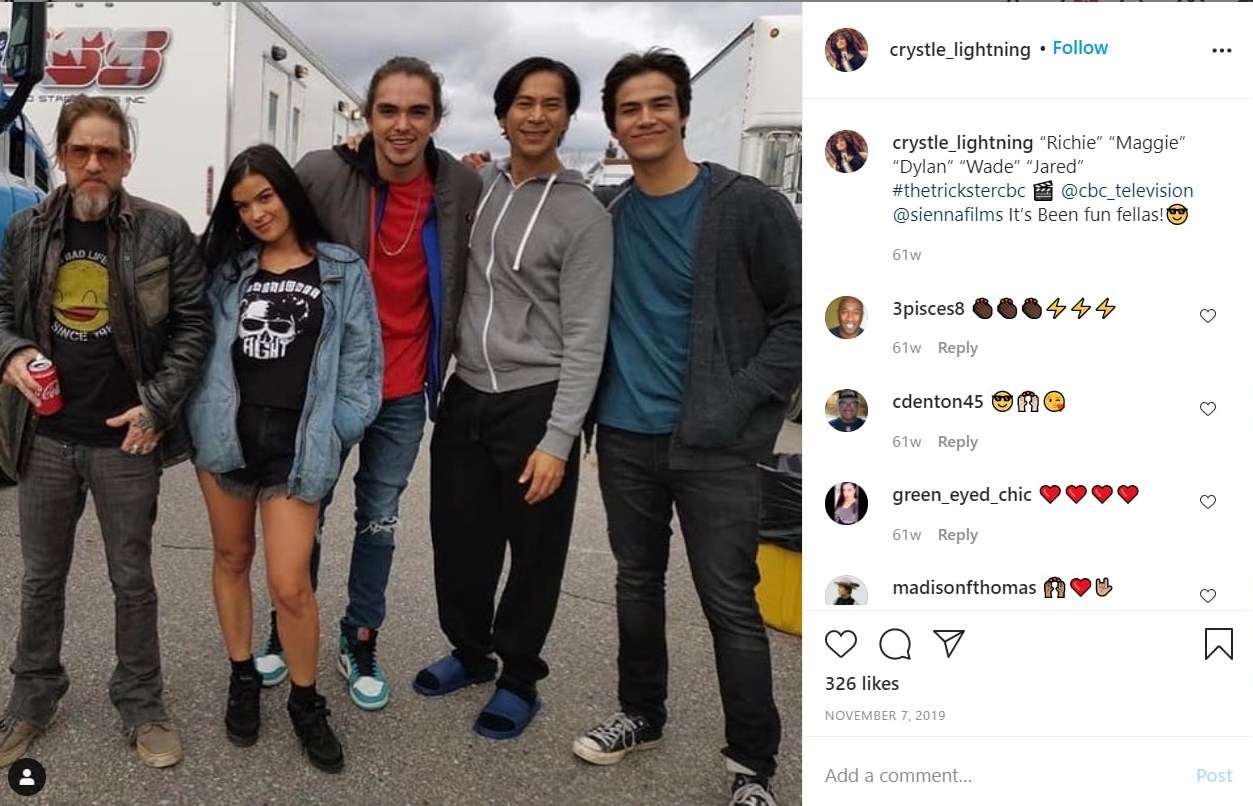 The show’s filming also took place in British Columbia over an area called Kitimat, a district municipality northwest of Vancouver. The filming centers in and around Kitimat, to the south of which the indigenous group called Haisla Nation exists. The community, located on the Northern coast of British Columbia, employed central assistance to the filming of the show as per the book’s events. It is situated around a reserve called Kitamaat Village, where a few scenes were also covered.

The writer of the trilogy Robinson expressed her thrill upon the series’ authenticity in terms of its filming locations. Various places in British Columbia are habitually used as stand-ins in the film and TV industry. Still, Robinson’s satisfaction primarily came from the show’s strong foundation that mirrors the book’s events. Likewise, the cast and crew were built up of indigenous talent taking significant positions (both on-screen and set) with help from training programs and mentorships. They were very particular about preserving the tone of the book, as stated by Michelle Latimer (co-creator of the series).