Where is Trysten Mullis Now? 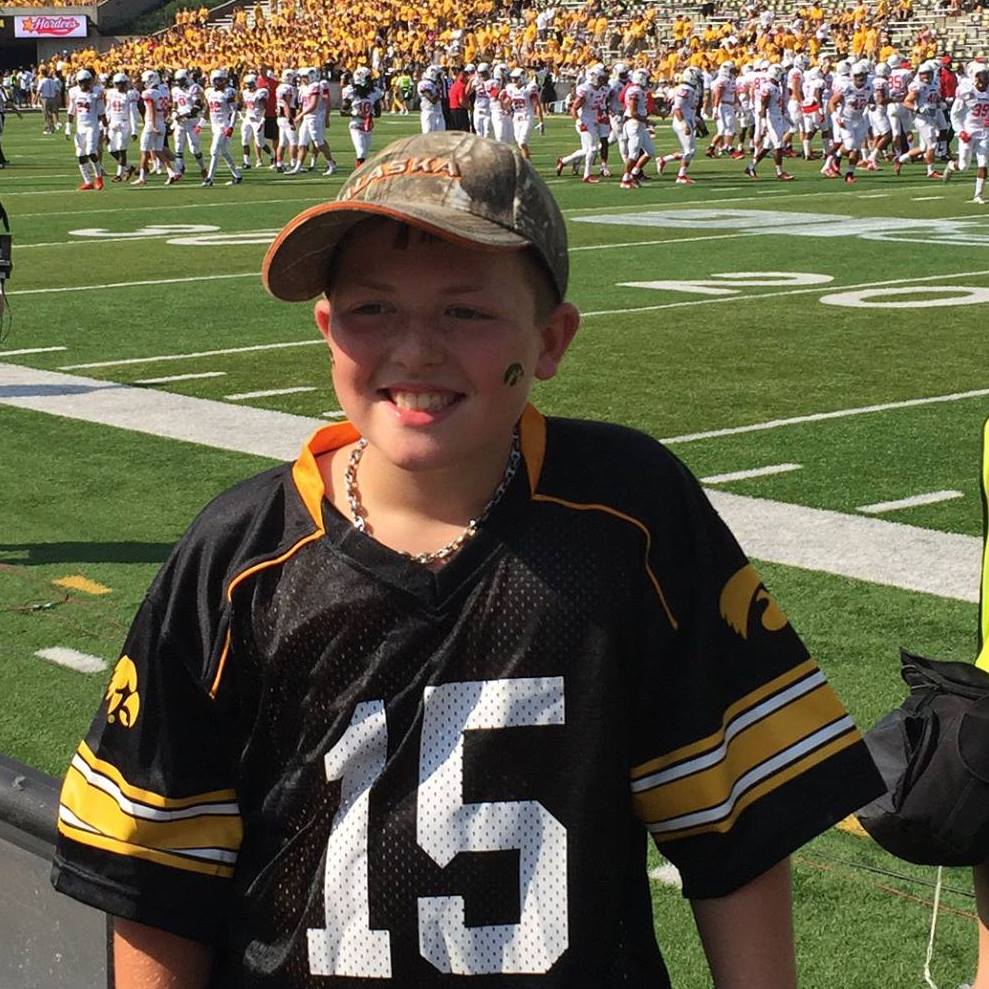 Investigative newsmagazines have always been integral to the true-crime genre. These reports have steered public attention towards many crimes that have transpired in America over a long period of time. CBS’ ’48 Hours’ has even been successful in overturning wrongful convictions during their prolonged run. The Emmy-winning show also takes on the death of Amy Mullis in the episode called ‘Corn Rake Murder.’

Who is Trysten Mullis?

Trysten is one of the three Mullis children, born to the now-deceased Amy and her husband, Todd. The family lived in Earlville, Iowa, and Amy’s Facebook profile revealed that Trysten was quite active in school. He was a part of the football team, and he was also selected as a member of the honor choir. His mother called him an extremely talented kid in one post. (In the photo below, he is on the left).

But the then 13-year-old’s life would soon turn upside down. On November 10, 2018, he discovered his mother in a shed on the family’s farm. A corn rake was sticking out of her, and she had no pulse. Trysten had stated that earlier that morning, Amy, Todd and he were working the farm when he noticed that his mother was acting strangely.

Trysten explained, “She said she was getting dizzy. When she got on a bucket, she had to hold herself from falling off. And she got down, and her legs — she was kinda shaky.” At this point, Todd asked his wife to go back into the house to get some rest, since she had gone through a medical procedure a few days earlier. He also requested her to pick up a pet carrier from the nearby shed since he needed to use it later. She obliged, and the father and son resumed their work.

But then, Todd went to pick the carrier up, only to find that it was not where Amy was supposed to leave it. So, he sent Trysten to check the shed, and this is when the son discovered his mother lying face down on the floor. He checked her pulse and her arm since she was unresponsive, and said, “I — just kinda freaked out … My anxiety level was zero to 100 in about a split second.” Then, he called his father to the shed.

Todd put his wife in the truck, and along with his son, headed to a hospital. Amy was laying across her son’s lap. The husband also called 911 on the way and was then told to wait on the side of the road. Although an ambulance came and took Amy to the hospital, she was pronounced dead on arrival.

Where is Trysten Mullis Today?

Eventually, Todd was the one that was indicted for the crime. Trysten also testified at his father’s trial via teleconference. Reportedly, he was calm during his testimony but did affirm that the experience was quite traumatic. In an earlier deposition, the son had stated that Todd was out of sight for 1:40 minutes that morning, but during his testimony, Trysten stated that he could not be sure of how long Todd was absent.

#MullisTrial is in a break following the testimony via closed-circuit TV of Trysten Mullis, 14-year-old son of Todd and Amy Mullis. Teen testified that he lost sight of his dad at some point during a morning spent working on the farm the day Amy Mullis was killed

The motive behind the murders was supposed to be financial in nature, especially since Amy had told multiple people that she wanted to divorce Todd. She stood to gain $2 million and half of the couple’s landholdings after the separation. Alongside this, Amy had cheated on her husband and was unhappy in the marriage. Todd had also found out about her affairs: one in 2013 and another one with the farm manager, Jerry Frasher, since May 2018. Todd’s iPad searches also revealed that he looked up things like “what happens to cheaters in history” and “killing unfaithful women.” He was found guilty of the crime and was sentenced to life imprisonment without the possibility of parole.

There is no credible information about Trsyten’s whereabouts today. Hence, we cannot comment on what his life has looked like since his mother’s passing. However, we hope that the family has gained some closure and will heal from this traumatic experience. (Feature Image Credits: Facebook, Amy Fuller Mullis)