Where is Twentysomethings’ Bruce Stephenson Now? 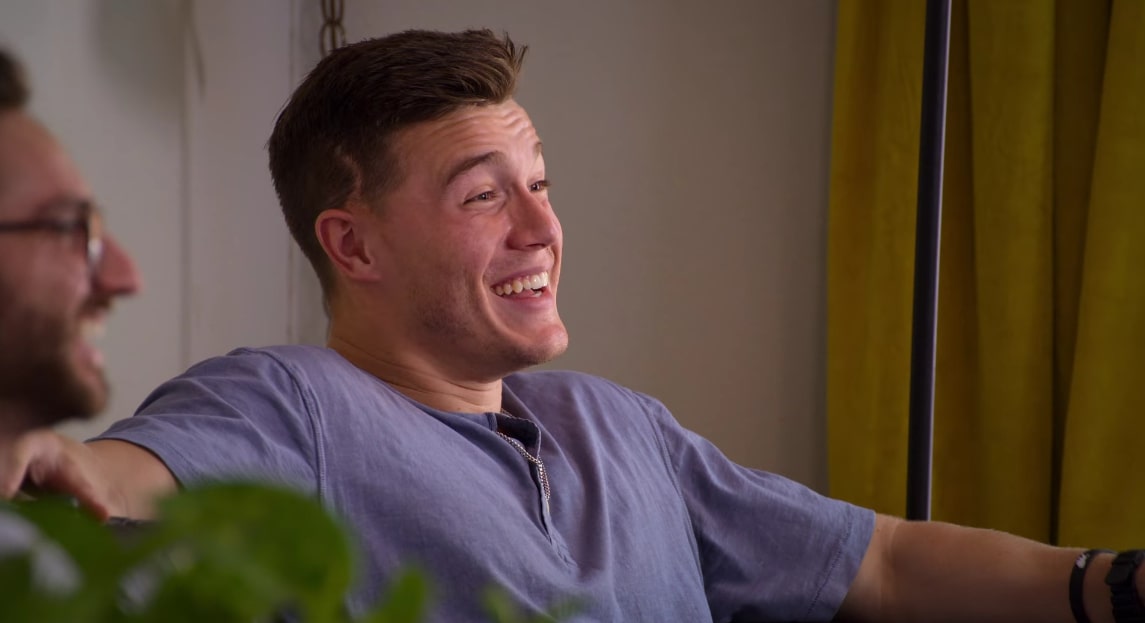 ‘Twentysomethings: Austin’ can only be described as a wholesome extravaganza featuring eight strangers in their 20s navigating love, friendships, and jobs in a new city for a “new normal.” In this coming-of-age Netflix original, the cast members manage to focus on themselves in a way like never before simply because Austin equips them with freedom, opportunities, and a different support system. However, since Bruce Stephenson’s experience went in an entirely unexpected direction, let’s find out all there is to know about him and his current whereabouts, shall we?

Who is Bruce Stephenson?

As a 23-year-old from Greenville, South Carolina, many assume that Bruce Stephenson is just a “meathead” due to his physique, charm, and passion for sports and beer. Yet, the truth is that he’s actually a kind, sensitive, and caring guy who loves love and romantic comedies like ‘The Wedding Planner,’ ‘How To Lose a Guy in 10 Days,’ and even ‘High School Musical.’ As per his introduction, he’s a loudmouth living by the motto “LET’S GOOO!,” which means that a party is almost always around if he is. Bruce’s positivity and sincerity are also something no one can deny.

The Southerner was seemingly living his dream life as a Retail Operations Personnel in Georgia for the Atlanta Braves, but unfortunately, he lost his post after the pandemic hit in 2020. Thus, he moved back home and started working at his father’s insurance company, from where he chose to give Austin, Texas, a try. “I just really don’t feel like insurance is my calling,” Bruce explained on the series. “I heard Austin is a young, bustling town, and me being 23, it’s something that I wanted to be a part of.” Dating and hopefully finding a true partner were on his agenda as well.

With that said, things started to change for Bruce as the weeks passed by in the eclectic city. He was actively job hunting, meeting new people, and exploring the area, yet the gloomy feeling of homesickness overshadowed most of it. Therefore, when he snagged another one of his dream jobs with the Round Rock Express Minor League Baseball team, he was faced with the option of either relocating permanently or going back to his loved ones. Bruce ultimately followed his heart and did what was best for him long-term by leaving Austin and his new friends in the sixth week.

Where is Bruce Stephenson Now?

Based in Greenville, South Carolina, Bruce Stephenson is a licensed agent who still works at his father’s auto, home, and commercial insurance agency. He knows that a career in professional sports is his goal considering his past as a baseball player, but it looks like he’s currently waiting for better possibilities and the right time to take the leap. He doesn’t seem too bothered by it, though, as he has friends and family he knows will always have his back.

From enjoying outdoor adventures to focusing on fitness and from volunteering at the South Carolina Children’s Theatre to supporting the Epilepsy Foundation, the Clemson University marketing graduate does it all in his free time. The latter is especially because Bruce himself has been living with epilepsy since he was 12.