Tyler Barriss Now: Where is the Swatter Today? 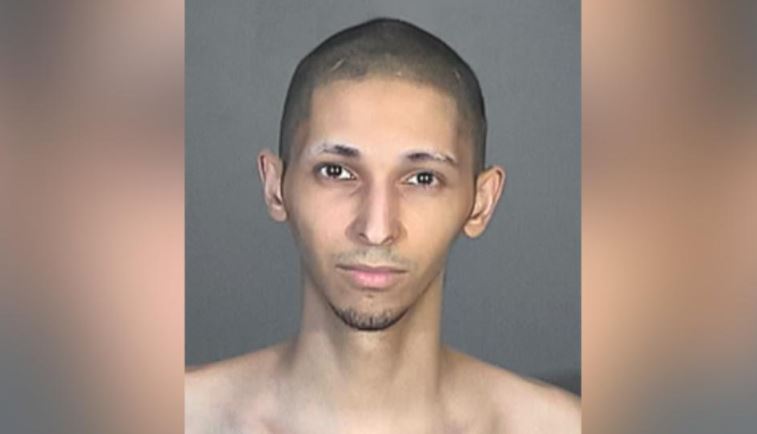 Investigation Discovery’s ‘Web of Lies: The Deadly Hoax’ chronicles the well-known December 2017 Wichita, Kansas, swatting case. The episode’s synopsis lays down the basics of the offense perfectly, reading, “When a computer wizard fails to make the grade as a professional video gamer, he becomes obsessed with achieving internet fame. What starts as an online prank spirals into a new and deadly crime called swatting that chills the nation.” And now, if you’re here curious to know more about the mastermind behind it all, Tyler Barriss, or his current whereabouts, we’ve got you covered.

Who is Tyler Barriss?

In 2017, Tyler Raj Barriss was a 25-year-old homeless man in Los Angeles, California, who had made quite a name for himself in the online community as “SWAuTistic.” He already had quite an extensive criminal record, with charges of domestic violence and time served for making false bomb threats in LA County. In fact, Tyler was even wanted by the authorities in Panama City, Florida, for calling the emergency services to fake report approximately 30 other bomb threats and in Canada on charges of fraud and mischief for harassing a woman. 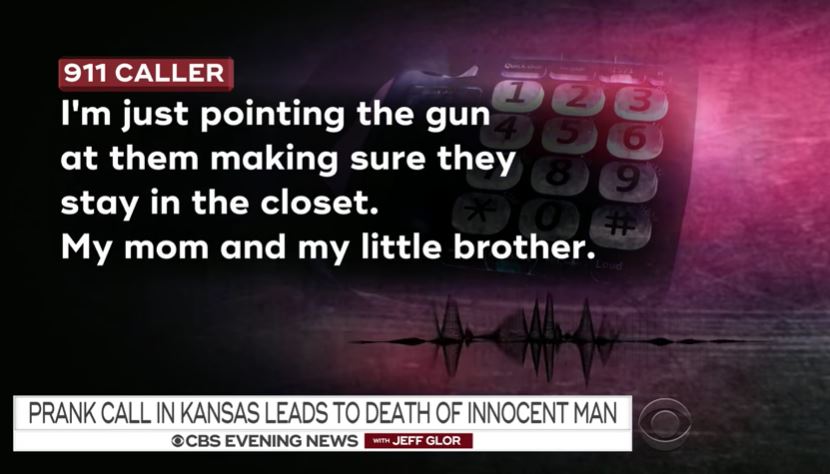 On December 28, on the behest of Casey Viner, who wanted to swat Shane Gaskill after a Call of Duty game ended badly, Tyler Barriss contacted the Wichita police using a voice over IP via free Wi-Fi. Upon getting connected to the area 911, he told the dispatcher that he was at his home in Kansas, where he fatally shot his father and was holding the rest of the family hostage at gunpoint. Tyler went as far as to ask if officers were coming over, claiming that he had poured gasoline all over the house and was thinking of setting it on fire.

Responding to the call, Wichita Police Department officers, not SWAT team members, made their way to the address Tyler had provided. There, they surrounded 28-year-old Andrew Finch. The father of two had nothing to do with the Call of Duty game or swatting, but as he was exiting his house, an officer fatally shot him. Thus began the hunt for Tyler Barriss, a man who took pleasure in terrorizing strangers with his hoaxes while sitting miles away. The officer who actually pulled the trigger, though, has never been charged with Andrew’s death.

Where is Tyler Barriss Now?

Tyler Barriss was arrested in Los Angeles on December 29, 2017, on a fugitive warrant stemming from an unrelated 2015 incident of making false bomb threats to KABC-TV. He was subsequently extradited to Kansas, where he was indicted on charges of involuntary manslaughter. In the months that followed, additional counts of false information and hoaxes, cyberstalking resulting in death, making threats of death or damage to property by fire, interstate threats, conspiracy to make false reports, and wire fraud, 46 additional charges were also levied against Tyler. 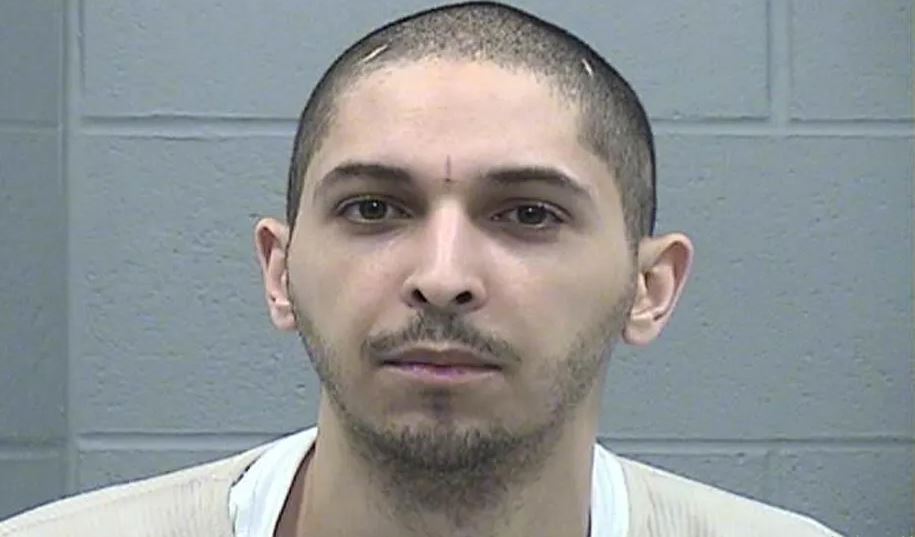 On November 13, 2018, Tyler pleaded guilty to a total of 51 federal charges, including a bomb threat to the FBI headquarters. He agreed to serve 20 to 25 years in federal prison, formally apologize to Andrew’s family, and pay $10,100 in fines and restitution. Once released, Tyler would be on supervision for five additional years as a part of his plea agreement. “If I could take it back, I would, but there is nothing I can do,” Tyler Barriss told the court during his sentence hearing on March 29, 2019. “I am so sorry for that.” He ultimately received only 20 years.

Therefore, today, at the age of 28, Tyler Barriss is incarcerated at the Federal Correctional Institution in Phoenix, Arizona. He is scheduled to be released from behind bars on January 14, 2035. We should also mention that according to Tyler’s attorney, he is a loner who “found solace in the gaming community” as he became a “serial swatter.” His closest friend is someone whom he met online, and everything he did stemmed from his childhood experiences. As per the attorney, Tyler’s father passed away when he was relatively young, after which his mother abandoned him.

Read More: Where Are Casey Viner and Shane Gaskill Now?