Where is Tyler Block-Patton Now? 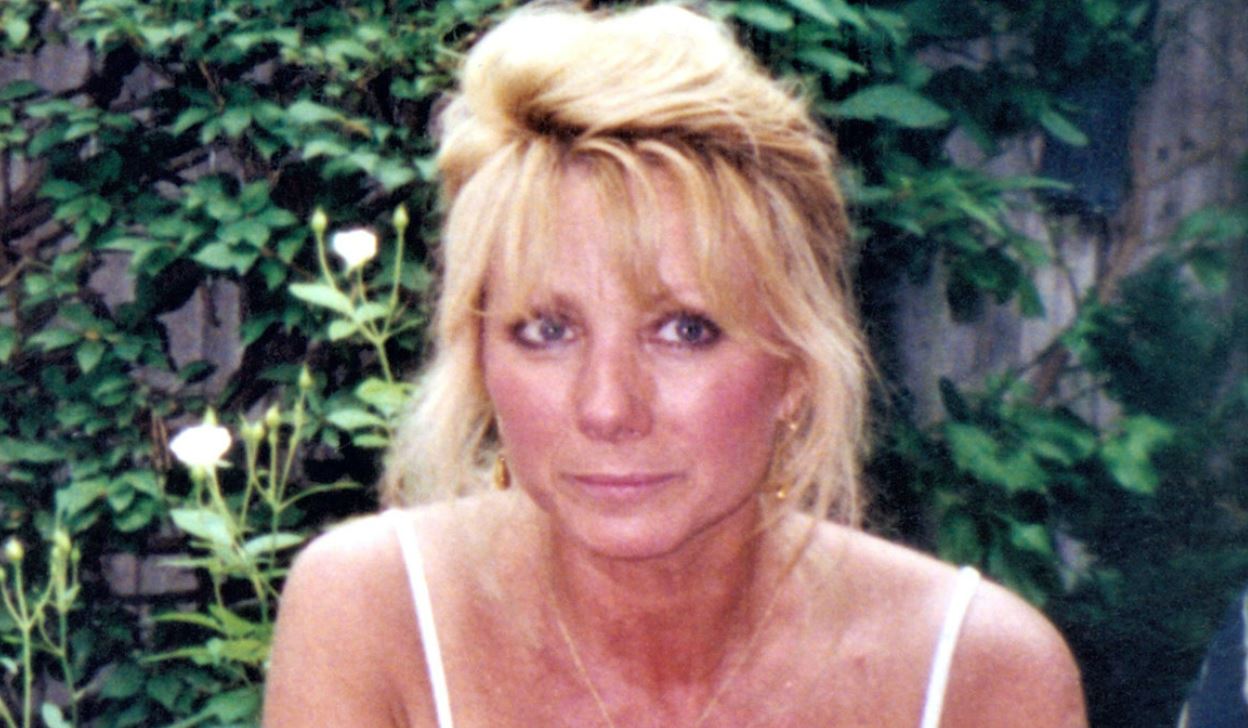 The last case to be featured on Investigation Discovery’s ‘Deadly Women: Killer Intellect’ is that of Ed Patton’s murder. The successful realtor who seemed to have it all was found bludgeoned to death in his bedroom in January 2001. What seemed like a botched burglary turned out to be something far more sinister. In the end, it was his wife, Tyler Block-Patton, who was connected via physical evidence to the murder. So, let’s find out what happened to her then, shall we?

Tyler Block-Patton grew up in Kansas City, Kansas, in a blue-collar neighborhood. As a child, she was poor and always looked for more in life. Initially, she started a nail salon business that took off. She was thrice-divorced and had switched to working in real estate when she met Ed Patton, Jr. in 1998. While both Tyler and Ed were in their 40s, the latter hailed from a well-known family in Johnson City, Kansas. He was wealthy and the polar opposite of Tyler. However, the two of them got along well and married in February 2000.

All seemed well in paradise after the couple became business partners. They made profits by buying and flipping homes after renovation. Ed also received money from his trust fund after his father’s death in 1987. They seemed to be doing well financially. However, at around 9:30 pm on January 16, 2001, Tyler called 911 with some alarming information. She told the authorities that when she had come home, she noticed that the house had been ransacked. Tyler added that she heard a noise, prompting her to run out of the house and call for help.

Tyler stated that she had been living in one of their rental properties because Ed was sick. When the authorities investigated, they noticed the house was in disarray but somehow felt it was staged. None of the valuables seemed to be missing. They found Ed’s decomposing body in the master bedroom. He was lying on his back in his bed. His head was caved in. Ed had substantial blunt force trauma, and his face was almost unrecognizable. He was found covered with a few blood-soaked blankets. The headboard had blood spatter all over it.

An autopsy confirmed that he had been hit at least eight times in the head. They found few wooden pieces in his hair and face. It was clear that Ed had been dead for a while, placing the time of death at a minimum of 48 hours before he was found. The murder weapon, a two-by-four wooden board, was found on the back porch in a towel. When Tyler was questioned, she told the police that their relationship was happy, save for Ed’s drug problems. However, friends stated that the couple had constantly been fighting. Tyler was unhappy with the amount of money Ed made; she felt that he didn’t make enough for her to lead the lifestyle that she wanted.

Where is Tyler Block-Patton Now?

The authorities also found a recorded conversation between the two where Tyler Block-Patton told Ed that she didn’t love him anymore and was moving out of the house. This was not what she told the police initially. Irrefutable physical evidence came in the form of a DNA match. The wooden board had Ed’s DNA on one end and Tyler’s on the other. The prosecutors believed that Tyler killed Ed out of greed. The defense claimed that someone else committed the murder. 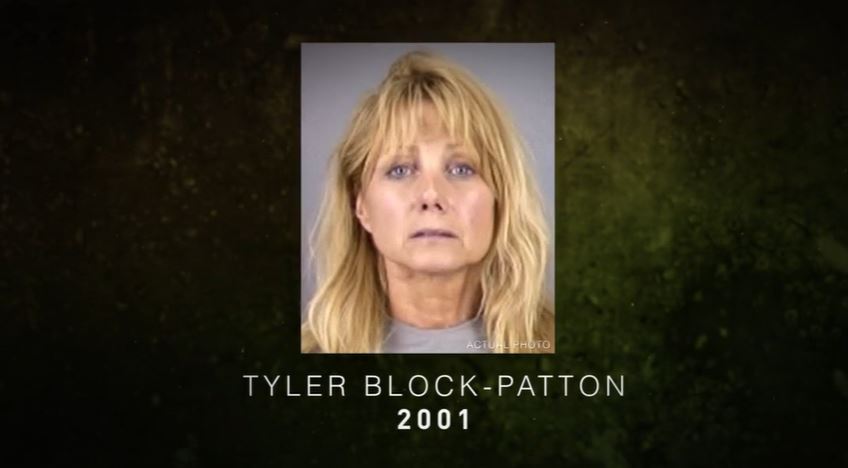 Tyler’s lawyer added that her fingerprints were not found on the other items in the house that had been moved, suggesting it was someone else who used gloves. Nevertheless, Tyler Block-Patton was convicted of first-degree murder in 2002. She was sentenced to 25 years to life but has always claimed her innocence. As per prison records, Tyler remains incarcerated at Topeka Correctional Facility in Shawnee County, Kansas. She will be eligible for release in 2026.