Where is Unforgotten Filmed? 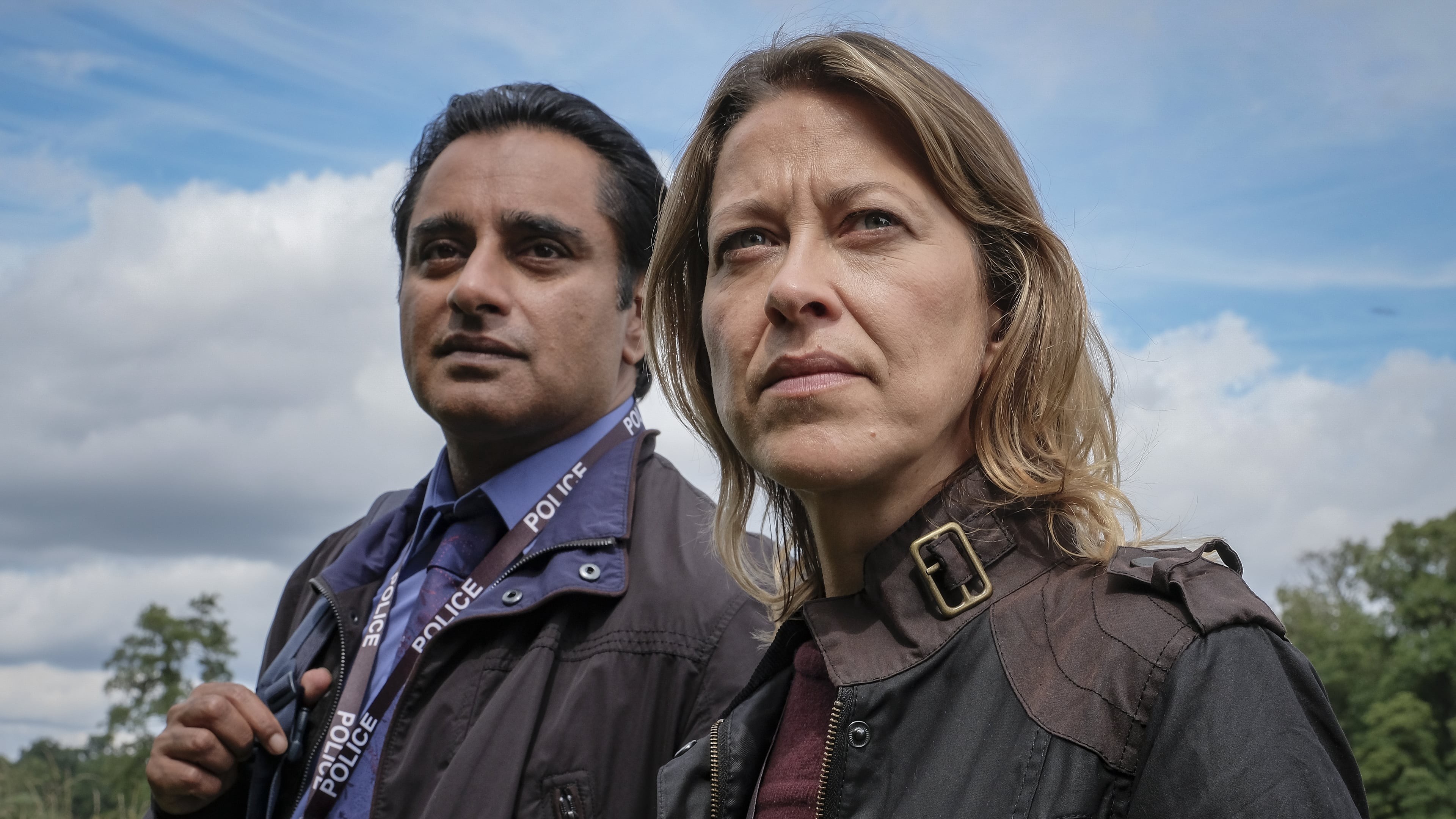 The British crime drama ‘Unforgotten’ revolves around two police officers, DCI Cassie Stuart and DI Sunil “Sunny” Khan, who embark upon journeys through the mazes of history to revisit mysteries lost in police records. Manifested by Chris Lang and actualized by Nicola Walker and Sanjeev Bhaskar in the lead roles, the show has managed to garner an overwhelming fan response in four seasons. Shot with poise and acted with brilliance, the captivating crime drama ensures that the setting of the story plays a part in the progression of the narrative itself. If you are curious to know the filming location of ‘Unforgotten,’ you can count on us.

ITV’s ‘Unforgotten’ is a homegrown show solely based in England, specifically in London. The shooting locations of the four seasons include various places in and around metropolitan and non-metropolitan areas of England. As the story is rooted in British culture and history, the creator decided to build the story around the fringes of contemporary Britain.

Principal filming of the show is carried out in London, which proves to be one of the most cosmopolitan urban areas in the whole wide world. London flaunts iconic locations for shooting, including Buckingham Palace, Tower Bridge, Big Ben, and Piccadilly Circus – and fosters a vibrant culture fit for the setting of robust filmic narratives. Now, let us divulge further details about the specific filming locations of ‘Unforgotten.’

London serves as the primary setting of ‘Unforgotten.’ While the fourth season travels across England, especially the Northern part, to depict a nuanced portrait of the contemporary English society, it returns to its primary location of London. A scrapyard of London is where the body of a dismembered person is discovered, which sets off the course of season 4 of the procedural drama.

Southall of London is the place of residence of new character Ram Sidhu, police personnel and a prime suspect in this season’s brooding mystery. The scene where Ram visits his parents is filmed at Metro Style, 111 Uxbridge Road, Southall, London.

Cambridgeshire, in the East of England, is another important location in the narrative as it is home to another suspect Liz Baildon. The shooting locations in the sunny county of Cambridgeshire include Senate House Passage, where Liz visits her mother, and St Mary’s Passage, where Liz plans to marry the love of her life, Janet. At one point in the story, Liz tries to prevent a scooter theft, which is shot at Queen’s Lane, Cambridge.

The production team visits the pastoral location of Peak District in Derbyshire to bring the newly introduced character of Fiona Grayson to life. Peak District is the place where Fiona resides along with her children and her partner. Guthrie Accountancy Services, Eagle Parade, Buxton, Derbyshire is the location of The Hartbrock Family Therapy Clinic, where Fiona goes for an appointment.

Another suspect of the Welsh murder, the suave but cunning Dean Barton, lives in Rochester. Some actual locations in the narrative include Nimbus Lightning, a shop where Dean buys a mobile SIM card, and the Rochester Castle Car Park, where Dean makes a phone call with the use of his new card. Several segments of the show have also been shot at Kent.

An abandoned mansion at Bulstrode Park near Gerrards Cross, Buckinghamshire, serves to be the grand police precinct where the mystery unfolds. It is a location to which the narrative comes back time and again as it forms the backbone of the praised procedural drama.