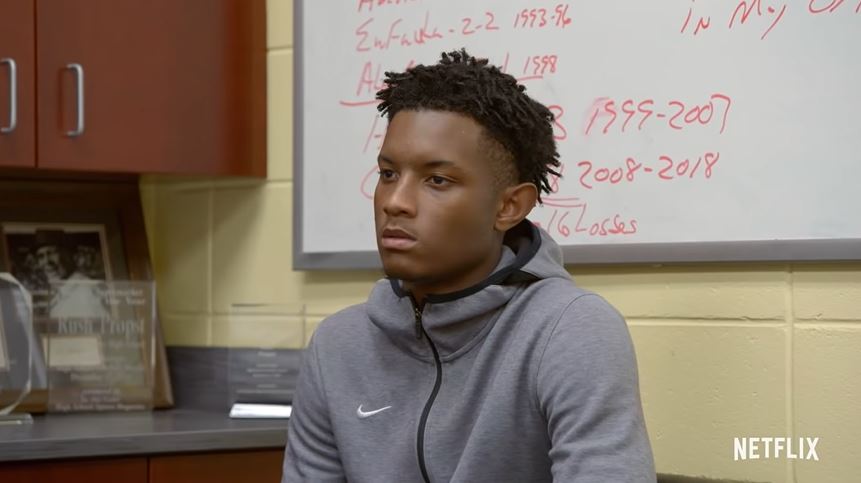 Netflix’s ‘Titletown High’ is a reality documentary series that delves into a small town in Georgia, where football is one of the only things that always brings the community together. By following the nation’s most recognized high school football teams – the Valdosta Wildcats – as they tackle their rivalries, romances, and education while vying for the state championship, it chronicles their controversial 2020 season. And a crucial athlete in here was none other than a transfer, quarterback Amari Jones. So, let’s find out more about his current whereabouts, shall we?

Who is Amari Jones?

Amari Jones relocated from Atlanta to Valdosta in 2020 in order to play as a duel-threat quarterback in the best possible environment. Ever since he can remember, he has dreamt of being the valedictorian for his batch and also have a state title win under his belt, which is why he studies hard and practices harder. With a mother who is in the military, discipline has never been an issue for him, but focus can be. After all, he’s a teenager and can often lose it over a partner, which did happen when he got a girlfriend. Yet, to improve, he heeded the advice given and broke up with her. 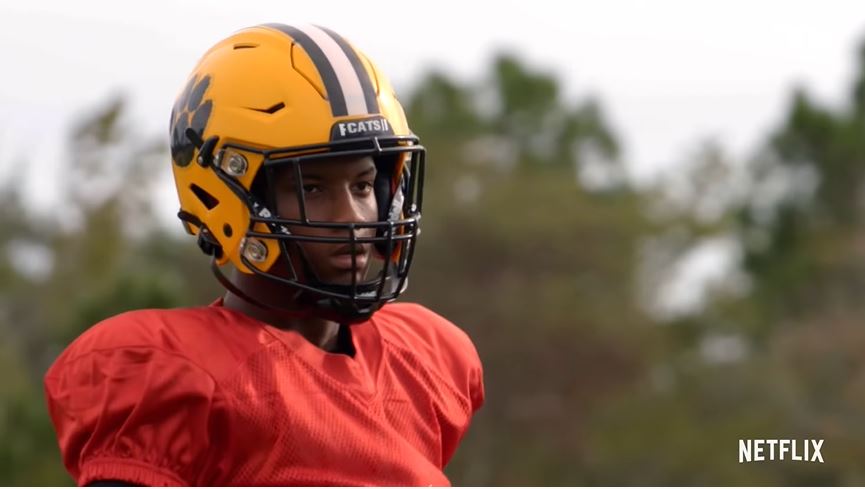 When Amari arrived at Valdosta High, he was told he would start, but then Jake Garcia came into the picture and played better, earning that position for himself. Of course, Amari was disheartened, but instead of being bitter about it, he agreed to a little inside competition and decided to learn from the senior’s plays. Even when Jake was deemed ineligible, and he got the opportunity to start, he listened to his guidance. Then, knowing that there is always room for growth, Amari continued to study others and became a true leader by the end — something he’d initially struggled with.

Where is Amari Jones Now?

After an audiotape of Coach Rush Propst was leaked in early 2021, where he spoke about “funny money” and illegal recruitments, most of the 2020 transfers were looked into by the Georgia High School Association. Sadly, they found that Amari played as a Wildcat under such conditions and was ruled ineligible, meaning that all the games he played in were forfeited, and he could no longer play the 2021 season in the state. In other words, if he stayed in Georgia, it would mean a no-playing senior year despite the fact that no physical evidence showed any wrongdoing on his behalf.

Hence, after losing appeals, Amari Jones moved to Starke, Florida, where he’s now a quarterback at Bradford High — a part of the Tornadoes. From what we can tell, he’s happy to be there. More importantly, he also seems closer to his goal of having 20+ offers from universities. After all, he has a 4.0 GPA and is a talented athlete, so 14 schools, including Yale, Princeton, Dartmouth, Akron, Georgetown, Columbia, Florida International, University of Alabama, and the University of Massachusetts, have already placed an offer. And this is when Amari still has a year left to graduate.