Where is Victoria Rickman Now? 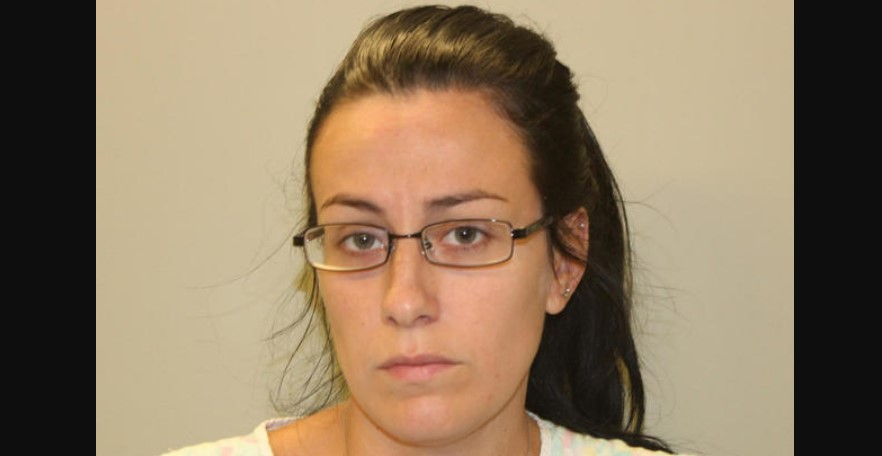 A 911 call during the early hours of September 13, 2013, led the authorities to a home in DeKalb County, Georgia. Inside, they found William Carter Jr dead and his on-and-off girlfriend, Victoria Ackman, claiming self-defense. Investigation Discovery’s ‘Deadly Women: Boiling Point’ focuses on Victoria’s case as one of the three stories featured on the episode. So, if you’re wondering what happened to her, we’ve got you covered.

Who is Victoria Rickman?

Victoria Rickman and William Carter began a tumultuous relationship that ended fatally on September 13, 2013. Victoria, a single mother and a marketing consultant, met him through mutual friends after a contentious divorce. At the time, William was also a single father and a divorcee. While things started great, with them being engaged at one point, the relationship crumbled soon after.

At around 2:30 AM on September 13, Victoria called 911 to report that William tried to rape her, and she shot him in self-defense. At the scene, the 30-year-old was found naked on the bed and suffered multiple gunshot wounds caused by a .40-caliber firearm. William had been shot in the back, chest, arm, and head. He also had some possible blunt force injuries on his chin and left arm. Victoria’s rape exam at the hospital showed there were no internal injuries. But the doctors noted she had some bruises on her arm and leg.

The crime scene showed no signs of forced entry or a struggle. Also, neither William nor Victoria exhibited any scratches on their bodies. When the police looked into the relationship, a disturbing picture emerged. They had a history of verbal and physical abuse as well as false accusations of sexual assault, with the authorities being called multiple times to intervene. About three days before the incident, William had called 911 to have Victoria removed from his residence.

William’s father had claimed that his son and Victoria had gotten into a fight a year prior, resulting in Victoria attacking William with a hammer. At the time, she stated that he forced her to have sexual intercourse. However, no charges were filed because Victoria admitted to lying about the sexual assault. Furthermore, text messages on Victoria’s phone showed that William was angry with her in the time leading up to the death because she had visited the mother of his son. During the same time, however, William also told Victoria that she was the love of his life.

Where is Victoria Rickman Now?

At Victoria’s trial in August 2017, the prosecution claimed that Victoria first shot William in the back as he faced the wall and then continued to pump bullets into him, leading to his death. They had testimony from William Plunkett, a former roommate of hers, who stated that Victoria once threatened to accuse him of rape falsely. On the other hand, the defense said that Victoria was a victim of domestic abuse who defended herself, claiming that William was first shot in the chest and not the back.

In the end, the jury sided with the prosecution. Victoria, then 34 years old, was convicted of malice murder, felony murder, aggravated assault, and possession of a firearm during the commission of a crime. She was sentenced to life in prison without the possibility of parole plus an additional five years. Prison records indicate that Victoria remains incarcerated at Pulaski State Prison in Hawkinsville, Georgia.