Where is Patricia Rorrer Now? 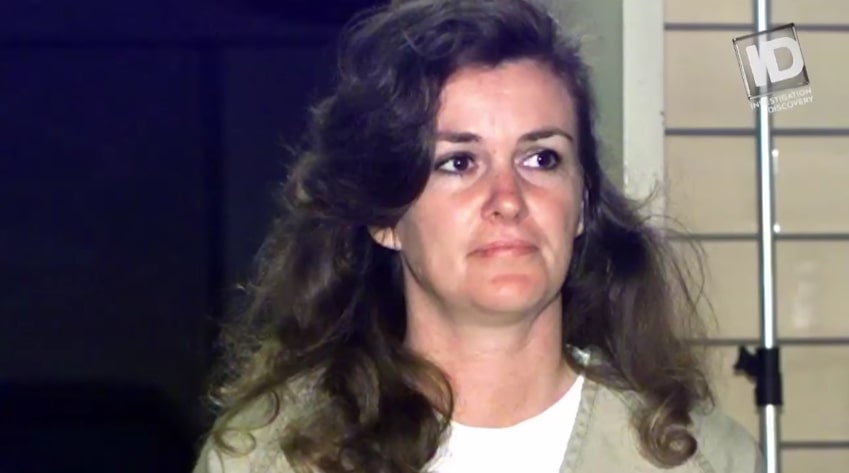 Around April 1995, the cold and badly decomposed remains of 26-year-old Joann Katrinak and her 3.5-month-old toddler Alex Katrinak were recovered from the woods in Heidelberg Township, Pennsylvania. They’d been missing for four months, but their discovery only gave rise to more questions than answers, especially as the young mother had been shot once in the face before being struck on the head 19 times. However, as profiled on ID’s ‘Deadly Women: Green-Eyed Monsters,’ Joann’s husband’s ex-girlfriend, Patricia Rorrer, was eventually identified as their perpetrator. So now, let’s find out everything there is to know about her, shall we?

Who is Patricia Rorrer?

Born on January 24, 1964, in eastern Pennsylvania, Patricia Rorrer spent most of her life going back and forth between the Keystone State and North Carolina. She had dropped out of school at the age of 17 to marry her partner and subsequently worked long graveyard shifts at a textile factory to provide for their family. Yet, everything changed when they lost their 3-month-old son to sudden infant death syndrome (SIDS). Patricia’s marriage fell apart, and she returned to Pennsylvania, where she fell in love with Andrew “Andy” Katrinak after meeting him at a restaurant. They even lived together for about two years before parting ways for good.

By the mid-1990s, Patricia was known for being both warm and caring as well as aggressive and loud. She was a real estate agent, a salesperson, and an equestrian, but she also had a rap sheet that included a 12-month probation sentence for shoplifting from a North Carolina Walmart. Moreover, Patricia had been accused of breaking into barns, stealing horses, and underfeeding the ones she cared for — charges that never stuck. Therefore, when Andrew revealed that his ex once worked in a barn near the site of his wife and son’s bodies, she became a suspect.

Patricia was living back in North Carolina when the double murders occurred, yet investigators questioned her nonetheless. She claimed that she’d spent that fateful day at a tanning salon and a country music club, but suspicion mounted when the guest book for the latter didn’t have her name and a photo she’d taken 11 days prior showed her naturally brown hair dyed blonde. After all, one of the key pieces of evidence recovered from the crime scene and Joann’s vehicle were dyed blonde hair strands. DNA from that and a cigarette butt linked Patricia to the offense.

Where is Patricia Rorrer Now?

Patricia L. Rorrer was taken into custody from the Linwood home she shared with her boyfriend and 1-year-old daughter on June 24, 1997. When she stood trial that same year, she maintained her innocence and alleged that she and Andrew Katrinak had continued to stay in touch as good friends, so she wouldn’t do anything to hurt him. However, prosecutors contended that Patricia attacked Joann and Alex because she wanted to reconcile with her ex, and his wife had hung up the phone on her when she’d called in December 1994. That hang-up, they said, was the last straw. 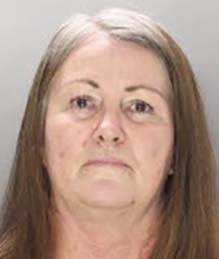 After six hours of deliberations, in March 1998, a jury found Patricia guilty of two counts of first-degree murder and two counts of kidnapping. She was thus sentenced to two life terms without the possibility of parole, plus an added 10-20 years for the kidnapping charges, to be served consecutively. Since then, Patricia has appealed her case and fought for exoneration, only to always be denied.

There are claims that the cigarette butt wasn’t examined and that the hair strands had no roots (which contain the DNA), suggesting that nothing truly ties Patricia to the homicides. A few eyewitnesses who didn’t testify at her initial trial also back her statements of being in North Carolina on that fateful day, but nothing has been proven. Therefore, today, in her late 50s, Patricia is imprisoned at the maximum-security State Correctional Institution – Muncy in Clinton Township, Pennsylvania.