Where is Jacqueline Crymble Now? 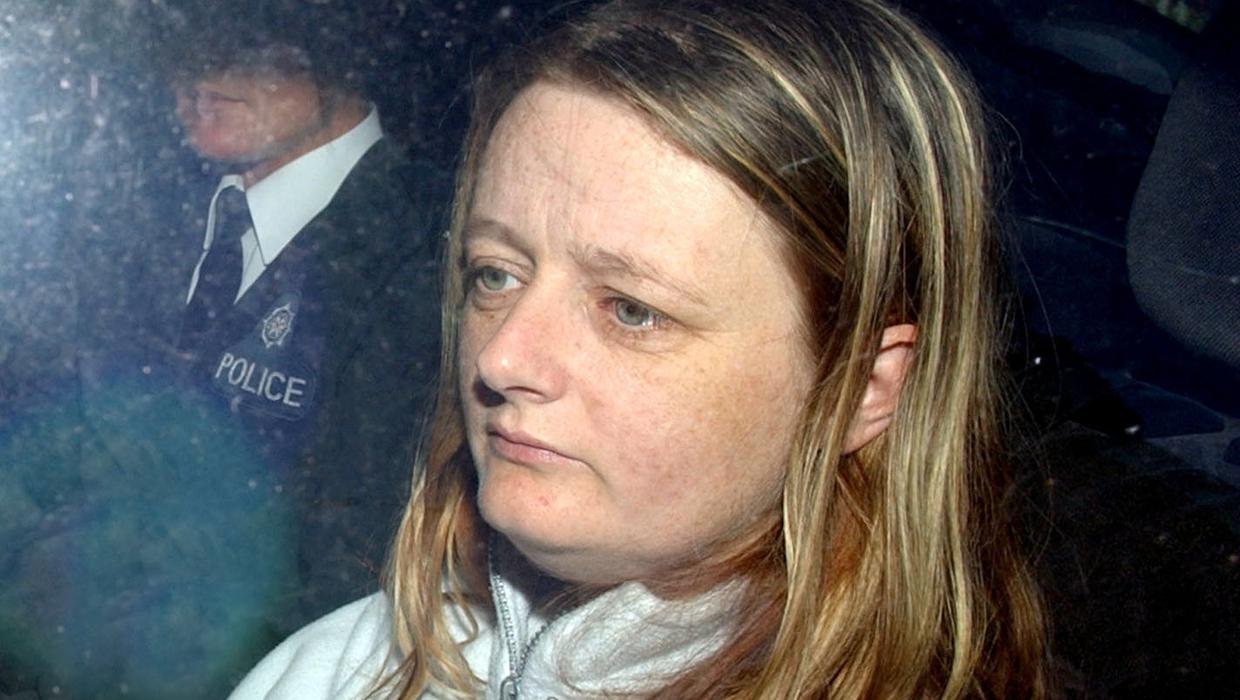 As the title suggests, Investigation Discovery’s ‘Deadly Women’ is a true-crime series that delves deep into the psyche and lives of heinous female killers to uncover the truth behind their offenses. From their initial plan of action to their motives, everything is examined with the help of firsthand accounts and re-enactments to disclose how they committed some of the most vicious homicides in history. Thus, its season 13 episode 10, entitled ‘Loveless,’ profiling the slaying of Paul Crymble at the hands of his wife Jacqueline, is no different. So now, let’s find out more about her, shall we?

Who is Jacqueline Crymble?

Jacqueline Crymble had met Paul for the first time when they were just 17, leading to the start of a romance that soon turned into much more. Since they were happy and in love, they tied the knot in the early 1990s, shortly after welcoming their first child, a daughter, into the world. Therefore, once their son was born, they truly began a new chapter of their lives in a three-bedroom home in Richhill, County Armagh, a village in Northern Ireland. Even as the years passed, the housewife, the mechanical engineer, and their two kids seemed like an idyllic family, but the truth was much different.

As per reports, Jacqueline’s husband and children always walked on eggshells in fear of setting off her short temper, and it was a known fact amongst their loved ones that she often belittled Paul for everything. She’d even started a love affair with Roger Ferguson, and amidst talks of divorce — despite only having been involved for a few months — the new couple orchestrated a plan to murder him. Their goal was to receive the payout from Paul’s £300,000 ($400,000+) life insurance policy to kickstart their lives together, so they executed their scheme on June 20, 2004 — Father’s Day.

In the early hours of that fateful day, Jacqueline called the police requesting immediate assistance at their family home. She claimed that a few masked men had broken in and demanded drugs and money before attacking her and kidnapping her 35-year-old husband. Her hands were bound with cable ties, but she showed no signs of an adrenaline rush or trauma when medically examined. On the other hand, police recovered her husband from the trunk of his own car a few miles away, with his limbs bound and a plastic bag taped over his head to kill him, at 2 p.m. that same day.

Jacqueline stated that their children were at Paul’s mother’s home at the time because they’d planned a date night, yet when that got combined with rumors of her affair and her willingness to continue seeing Roger, suspicions arose. A few weeks later, forensic tests determined that Jacqueline’s DNA was on the plastic bag around her husband’s head, as well as on the cigarette butts found near his vehicle. The latter also connected Roger to the crime, driving investigators to believe that the couple had waited and watched Paul take his last breath before returning home to set the scene.

Where is Jacqueline Crymble Now?

Jacqueline Crymble stood trial for the murder of Paul Crymble in 2007, where she not only maintained her innocence but also alleged that her husband was physically and sexually abusive. However, the prosecutors highlighted all the critical evidence, contended that she had both means and motive, and even revealed that she’d apparently asked another man to hire a hitman to kill Paul five years prior.

In the end, while Roger was sentenced to 18 years to life in prison, Jacqueline was given 20 years to life, with the judge declaring that she was like an “executioner” who’d acted “without mercy.” Thus, after losing an appeal, Jacqueline remained incarcerated in the female prison at Hydebank Wood as of 2016.