Where is Shelly Arndt Now? 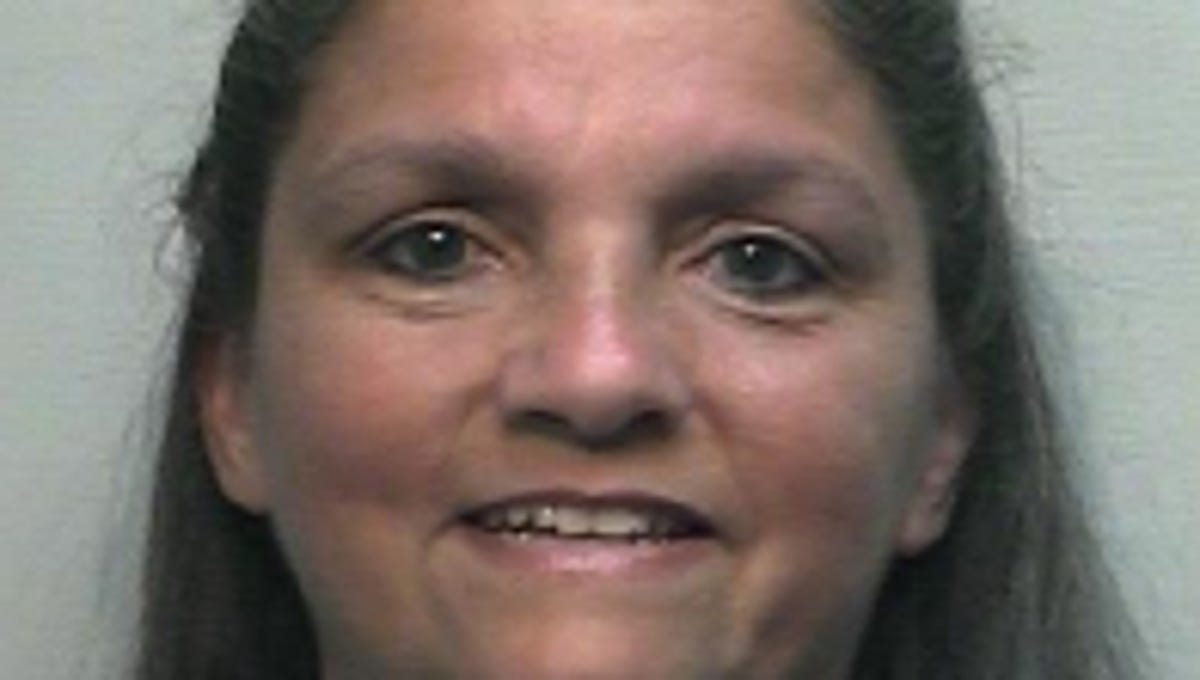 Investigation Discovery’s ‘Deadly Women’ is an incredibly captivating true-crime series focusing on those lethal offenses that females executed for their own, personal long-term reasons. It thus employs both dramatic re-creations and actual evidence to cover their complex motives as well as their modus operandi (MO) to get to the heart of what truly transpired and why. So, of course, its season 13 episode 10, entitled ‘Loveless,’ partly exploring Shelly Arndt’s actions to kill Darcy Veeder Jr., is no different. And now, if you’re curious to know more about the same, we’ve got the details for you.

Who is Shelly Arndt?

By early 2014, Shelly Margaret Arndt had an extensive history of domestic violence and arson, including a 2011 conviction for the latter and claims that she often turned to flames when sad or upset. However, no one could’ve imagined that she would intentionally harm someone else through the process, but she did, and it was her own long-term boyfriend, Darcy E. Veeder Jr. In the early hours of February 23, 2014, following a socializing event at her twin sister’s Wellington Lane, Bremerton home, Shelly ignited a fire using a bean bag and a hand-held lighter in the downstairs family room.

Apart from Shelly and her partner, there were six other people (three kids) inside the home, but thankfully, they all managed to escape. The strange thing, though, is that some of them told detectives that they were alerted of the blaze by Shelly, and once they got out, she was not panicking even when she knew that Darcy was still inside. During the initial chaos, one of the survivors did see and try to rouse him from where he was sleeping on the couch upstairs, only to rush out after they heard a grunt, yet Darcy hadn’t woken up. His blood-alcohol level (0.26) played a role there; hence, he died of smoke inhalation.

As inquiries continued and it was ascertained that the fire was purposeful, it came to light that the couple had been having a few problems and were even heard arguing about things like medical bills and Darcy’s work hours just a while before the incident that night. Shelly originally denied having a hand in the matter, yet she soon shifted gears to add that “it was a possibility she started the fire, but she just does not recall,” as per police records. After all, a 1999 car crash had left her with memory troubles. Therefore, with all these bits of information, especially her issues with Darcy, she was charged and arrested in late March.

Where is Shelly Arndt?

Shelly Arndt stood trial for the charges against her in 2015, and following weeks of testimonies and her claims of innocence, a jury found her guilty of aggravated first-degree murder, six counts of second-degree assault (one for each person who escaped the blaze), and one count of arson. She was thus sentenced to life in prison without the possibility of parole. 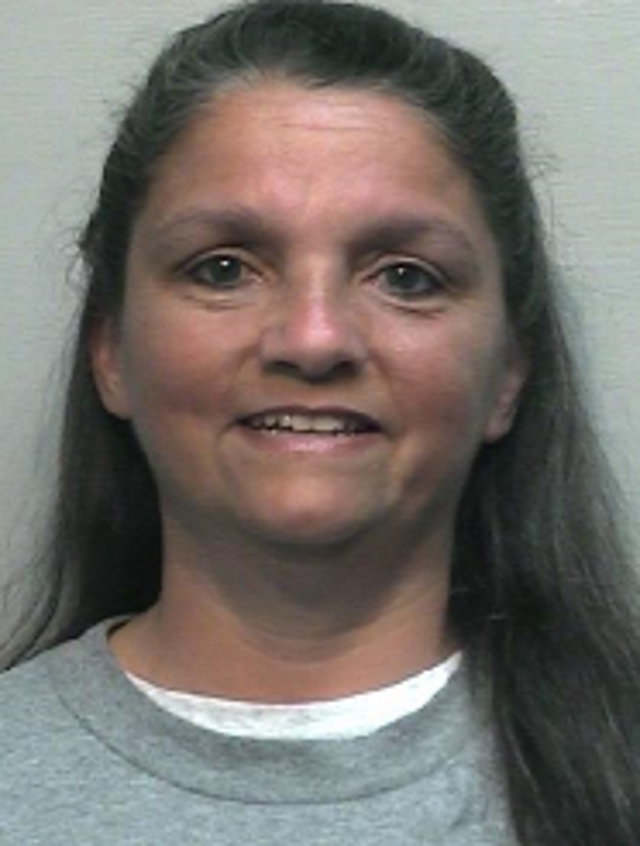 Shelly appealed her conviction, but it was upheld by the appeals court as well as the Supreme Court, making it apparent that she had deliberately killed 37-year-old Darcy. According to the higher courts, there were no relevant errors in her trial. Hence, today, at the age of 52, Shelly is incarcerated at the mixed-class Washington Corrections Center for Women on Bujacich Road, Gig Harbor, Washington.