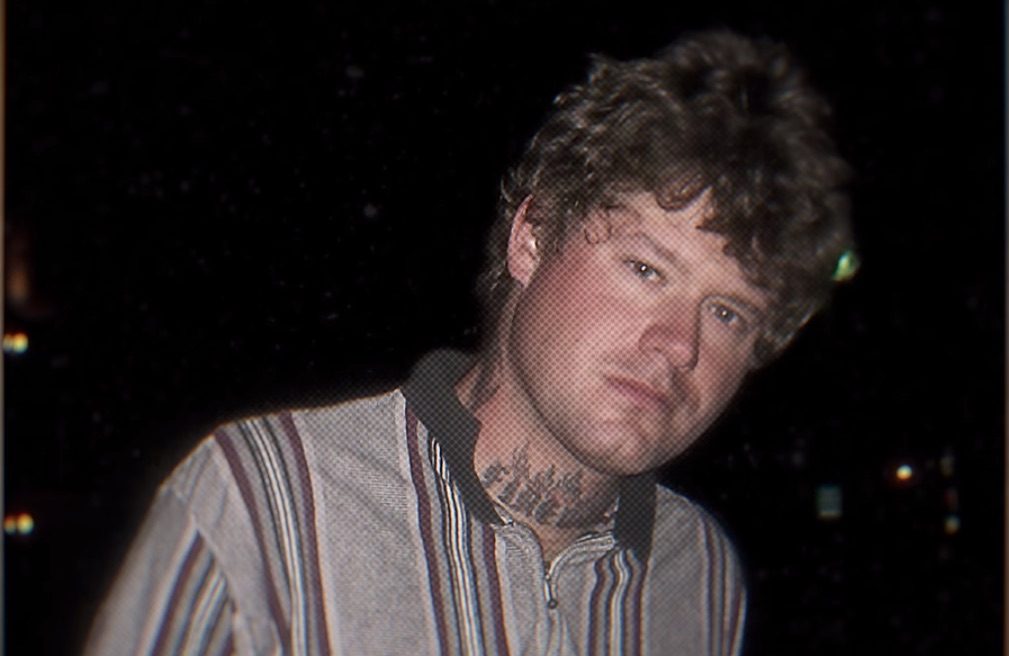 Netflix’s ‘I Am A Killer’ follows the stories of the people either serving time in prison for a good part of their life or are on death row. The third season of the docuseries features the story of a woman named Victoria Smith. She was found guilty of killing her husband, however, some believe that it wasn’t Victoria, but her son, Kenny who is the real culprit here. While there is no concrete evidence to prove the theory, there are some things about Kenny that provide enough circumstantial evidence. If you are wondering what happened to Kenny and where he is now, we’ve got your back.

Who is Kenny Smith?

Kenny Smith is the son of Victoria and Kenneth Lee Smith. His mother is serving time in prison, while his father passed away in February 2022. Victoria got pregnant with Kenny when she was seventeen and later left his father due to suffering continuous abuse at his hands. She moved back to Missouri to live with her mother. However, a year later, Kenny’s grandmother took over his parental control, separating him from Victoria. Over the years, their relationship remained rocky, until, in 2013, he moved in with his mother and her husband, Chris Isaac.

It is revealed in a book written by Betty Frizzell that Kenny is schizophrenic. He and Chris had an altercation which left Kenny with a black eye. A few days before Chris’s murder, Kenny had placed a 911 call, saying that he was having suicidal and homicidal thoughts, worrying that he might kill both Victoria and Chris. While he received the required help at that time, Chris was killed by Victoria, who shot him eleven times in the head.

Where is Kenny Smith Today?

After Victoria Smith’s arrest, Kenny found his way to Europe, not keeping in touch with his family. In 2018, his aunt Betty Frizzell set out for Germany to find him and bring him back home. When she reached Germany, with no knowledge of Kenny’s last known whereabouts, she sought the help of the local police. She was told that he hadn’t been seen in months. The US Consulate also seemed helpless in the matter, so Frizzell searched through the streets, showing Kenny’s picture around until she finally picked up his trail. He was eventually found in Frankfurt Hauptwache station. Frizzell later shared the video of when they’d found Kenny. He looked in a ragged state and was in a wheelchair.

The conversations between Kenny, Frizzell and a German police officer in the video suggest that Kenny was in the country illegally. He was advised to get on a plane and go back to America as soon as possible or he’d have to face jail time. The video ends with Kenny and Frizzell deciding to get on an elevator. In another Facebook post, Frizzell revealed that she’d been contacted by the German authorities and Kenny was in jail “but maybe eligible for deportation”. Frizzell had also started on the conservatorship papers for Kenny, though her last Facebook post update about the matter suggests that she’d been trying it for the third time now.