Where Is Vikings Season 6 Filmed? 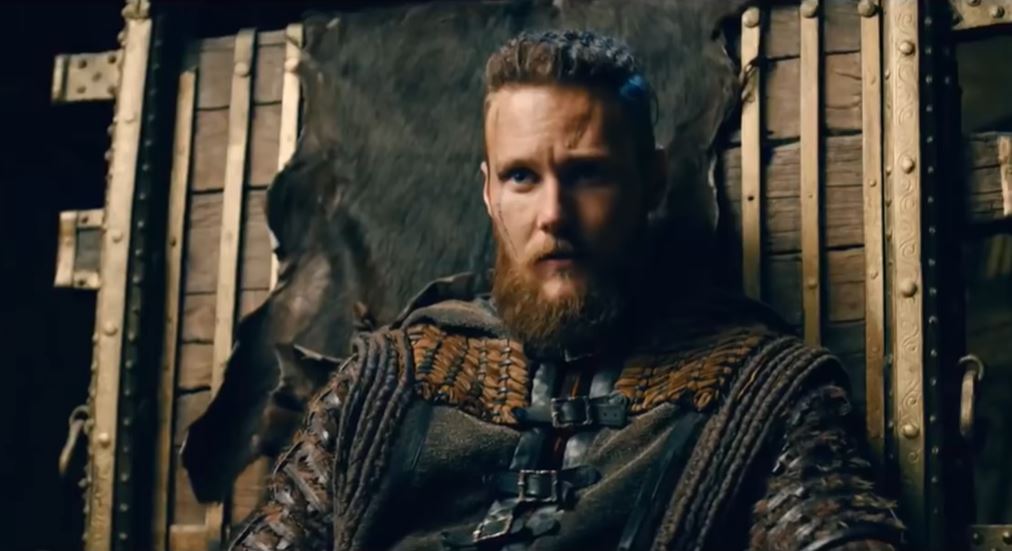 ‘Vikings’ is a historical drama television series that chronicles the life of some of the most well-known Vikings in history, Ragnar Lothbrok, and his sons. By season 6, the focus is almost entirely on the sons of Ragnar, who not only define the landscape of their kingdom but also shape the history of the Vikings. The sixth season throws light on Bjorn’s rule in Kattegat, Ivar’s schemes in Kievan Rus, and Ubbe’s adventures to Iceland. We got curious to know where it was filmed, so we dug further, and here is what we have found!

‘Vikings’ season 6 is filmed in Ireland and Norway. Interestingly, season 6 is set in the region that is today known as Ukraine and Norway. Here are the details of all the filming locations!

You may find it fascinating that Wicklow in Ireland has a history with the Vikings since the Norsemen started plundering and raiding their monasteries and residential settlements around 795 AD. Eventually, the Vikings set up a base there to take advantage of the natural harbor. 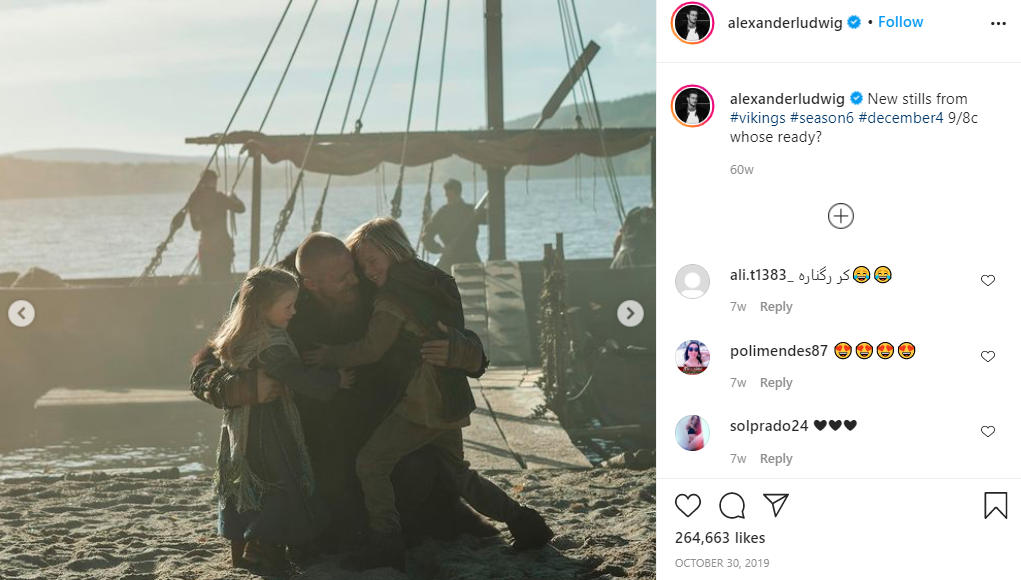 Wicklow in Ireland is known for its pristine and untouched beauty. It offers a range of geographical features such as the Wicklow Mountains, valleys, and coastline. In the series, Lough Tay in Wicklow stands in for Kattegat. Lough Tay, also known as The Guinness Lake, is a small lake on a private property called the Luggala Estate, nestled in the Wicklow Mountains. 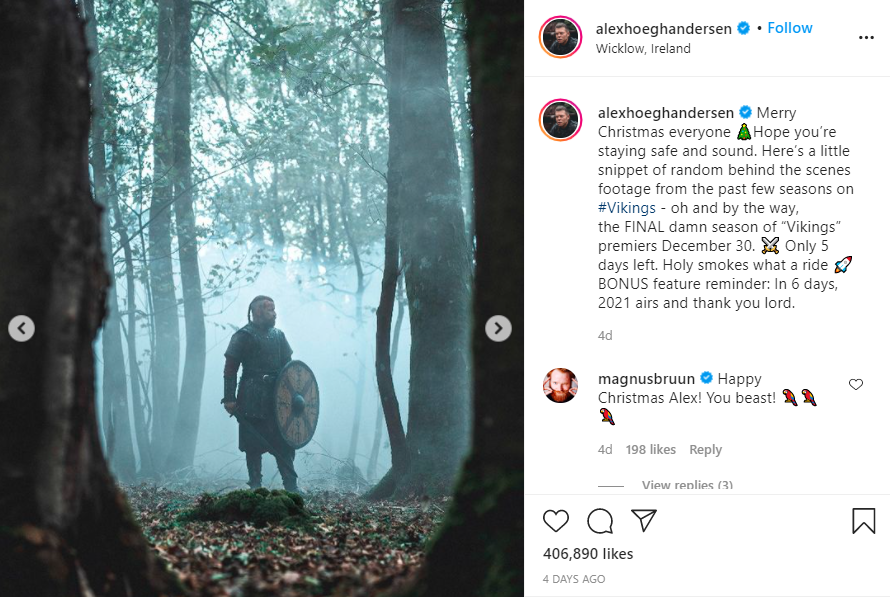 The Ashford Studios is located at Ballyhenry, Ashford, County Wicklow. It is a convenient location for filming since it sits amidst several natural landscapes, most of which are only an hour’s drive from the studio. The studio has three well-equipped sound stages on 500 acres of the backlot. The scenes that require green screens for CGI are filmed here.

In season 6 of ‘Vikings,’ some scenes are filmed at Powerscourt Waterfall, which is the highest waterfall in Ireland. The actual sailing scenes are filmed on the Blessington Lakes. Sequences are also filmed near Dublin, which include locations such as River Boyne (County Meath) and Nuns Beach at Ballybunion (Count Kerry).

Vik in Vestland County of Norway doubles as the home to the Rus Vikings in Kiev in the series. It is not surprising that Vik itself has a strong historical link with the Vikings. Many of the farms lie on old marine terraces that are doted by the burial mounds on its edges. Vik is also home to two UNESCO World Heritage Sites, the Fjords of Geirangerfjord and Nærøyfjord. The Jostedalsbreen glacier separates the two fjords. 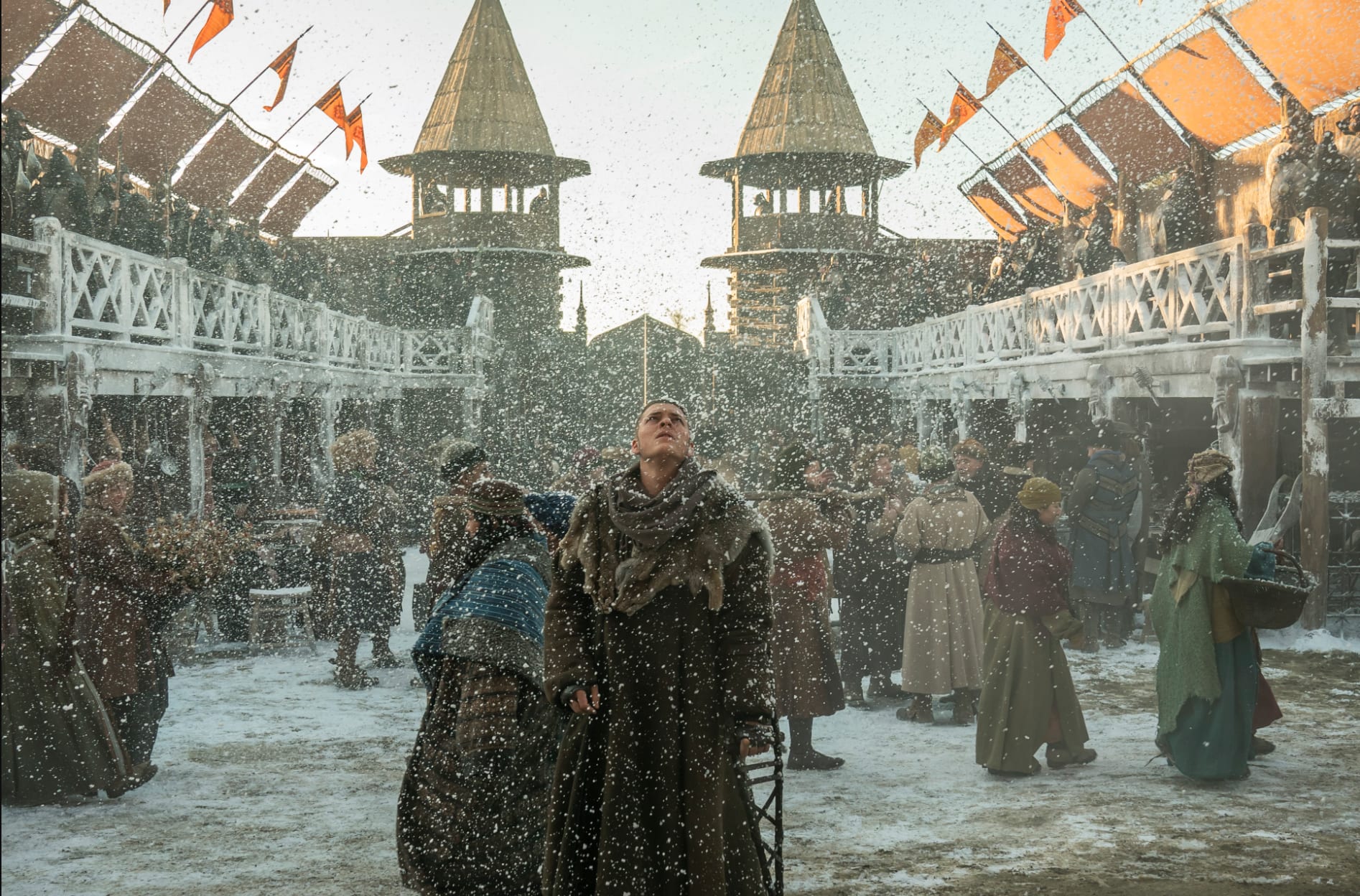