Where is WandaVision Filmed? 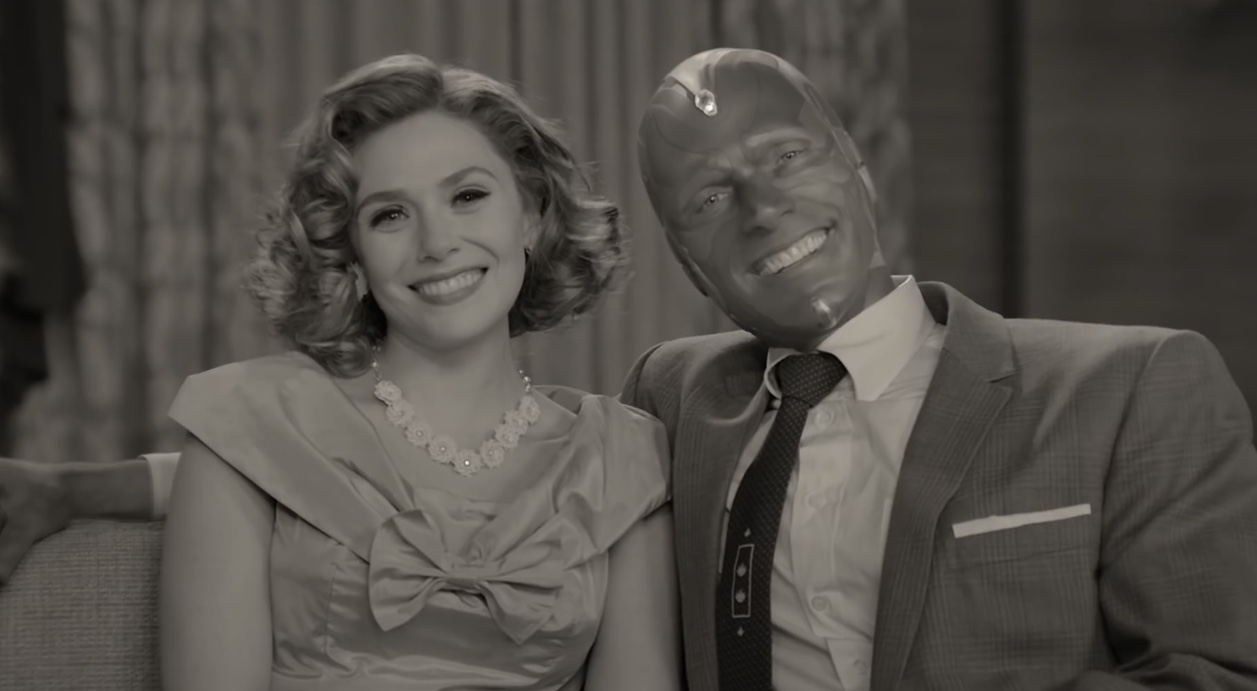 ‘WandaVision’ is an extension of ‘The Avengers’ storyline within the Marvel Cinematic Universe. It sheds light on the narrative of Marvel’s beloved characters: Wanda Maximoff/Scarlet Witch (Elizabeth Olsen) and Vision (Paul Bettany) after the events succeeding ‘Avengers: Endgame.‘ The climax of the film features Vision’s tragic demise at the hands of Thanos (Josh Brolin), as the latter rips the Mind Stone from Vision’s forehead, killing him (twice!).

Nevertheless, in ‘WandaVision,’ the two lovers are happily reunited as they try to get on with their lives in what looks like a lively neighborhood. But perhaps, it can be a fabrication in Wanda’s head, a simulation created by unknown forces or an alternate reality. The possibilities are endless. Yet, fans are pleased with the characters’ re-entry into the MCU. The premise of the show plants them in a suburban house where Wanda and Vision are trying to cast a grip on reality. So what is their new world made of? Where is it located? Let’s find out.

Cameras for ‘WandaVision’ started rolling in early November 2019. The production came to a halt in March 2020, under the imposition of a lockdown. But it was resumed in September 2020 and went on till mid-November 2020. The series is predominantly filmed in Atlanta, Georgia. Let’s get into details.

Formerly known as the Columbia Ranch, the Warner Bros. Ranch houses a few scenes in the series. Situated at 411 North Hollywood Way in Burbank, the area has previously assisted in the filming of various sitcoms. A few scenes were captured at Blondie Street, a prominent filming spot in the ranch. Director Matt Shakman attributed the street to a sense of fakeness that is hard to match. The series shows 7 time periods for which 47 different camera lenses were used. The actors took in references from period sitcoms to enact the same vibe without making it seem like a parody. 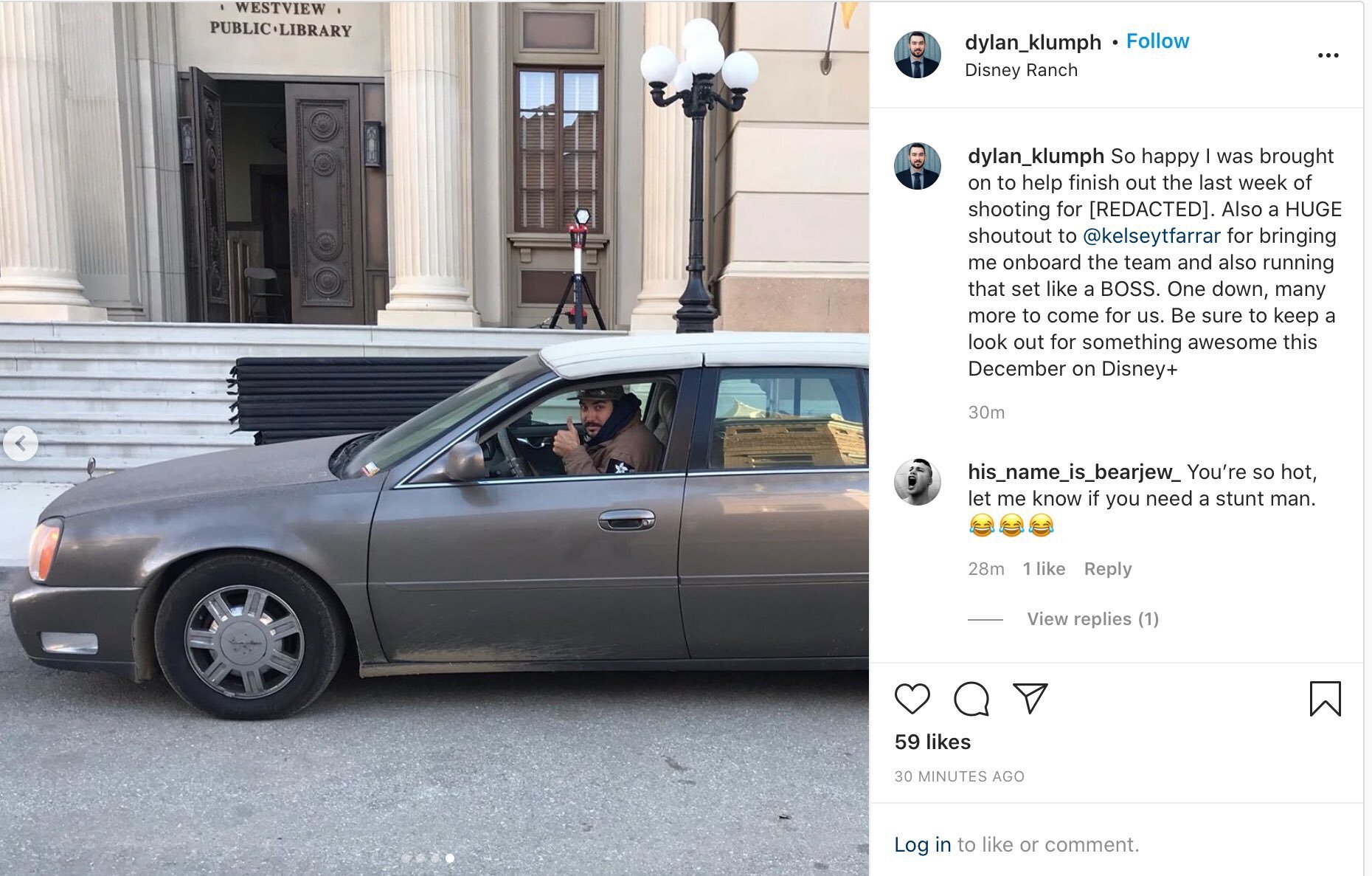 The first episode took two days to film. It is captured in black and white to mimic older times. They used a live audience to imitate sitcom filming. They also modified the aspect ratio, light settings, and camera lenses to tailor a 1950s appropriate setup. Paul Bettany was inked with a blue shade, unlike his usual maroon color because it turned out to be a better fit against a grayscale image. The production garnered inspiration from period sitcoms like ‘The Dick Van Dyke Show,’ ‘Bewitched,’ ‘I Dream of Jeannie’, ‘Good Times’, and ‘The Brady Bunch’.

Matt Shakman behind the scenes on directing Wandavision 🎬 pic.twitter.com/1eL8E4BVeG

The production hiatus due to the pandemic came to an end after six months in September 2020 when the team started filming in Los Angeles. The production filmed exterior shots, integral to the plot. Olsen faced trouble adjusting to the filmmaking process post lockdown. Bettany was likewise disheartened because of the safety guidelines prohibiting him from fully engaging with the cast and crew. The breezy and languid sprawl of this composed city graces a portion of the series, which finally wrapped up filming by the end of 2020.

Shooting commenced in Pinewood Atlanta Studios in Atlanta in November 2019. The filming subsequently shifted to Metro Atlanta in December 2019 and carried on till late February or early March 2020. Shakman posted an Instagram picture featuring Atlanta, where a major portion of the filming took place. The now-deleted photo was clicked in front of a building called “Westview Public Library.”

Chattahoochee Hills is eponymous with the river that runs along its northwestern border. It stands 31 miles towards the southwest of Atlanta. The crew was spotted there on February 9, 2020, before shifting to other locations. On February 17, the same year, filming returned to Chattahoochee Hills.

Production spread out in Williamson on February 10, 2020. The next day, filming continued in Cochran Mill Road near Palmetto. Griffin is also included in the list of locations where the shooting took place on February 12. On February 14, the crew stopped in Fayetteville, especially in Starr’s Mill High School. Another filming location that the production team chose is the Southern Regional Medical Center, located in Riverdale, in Clayton County. 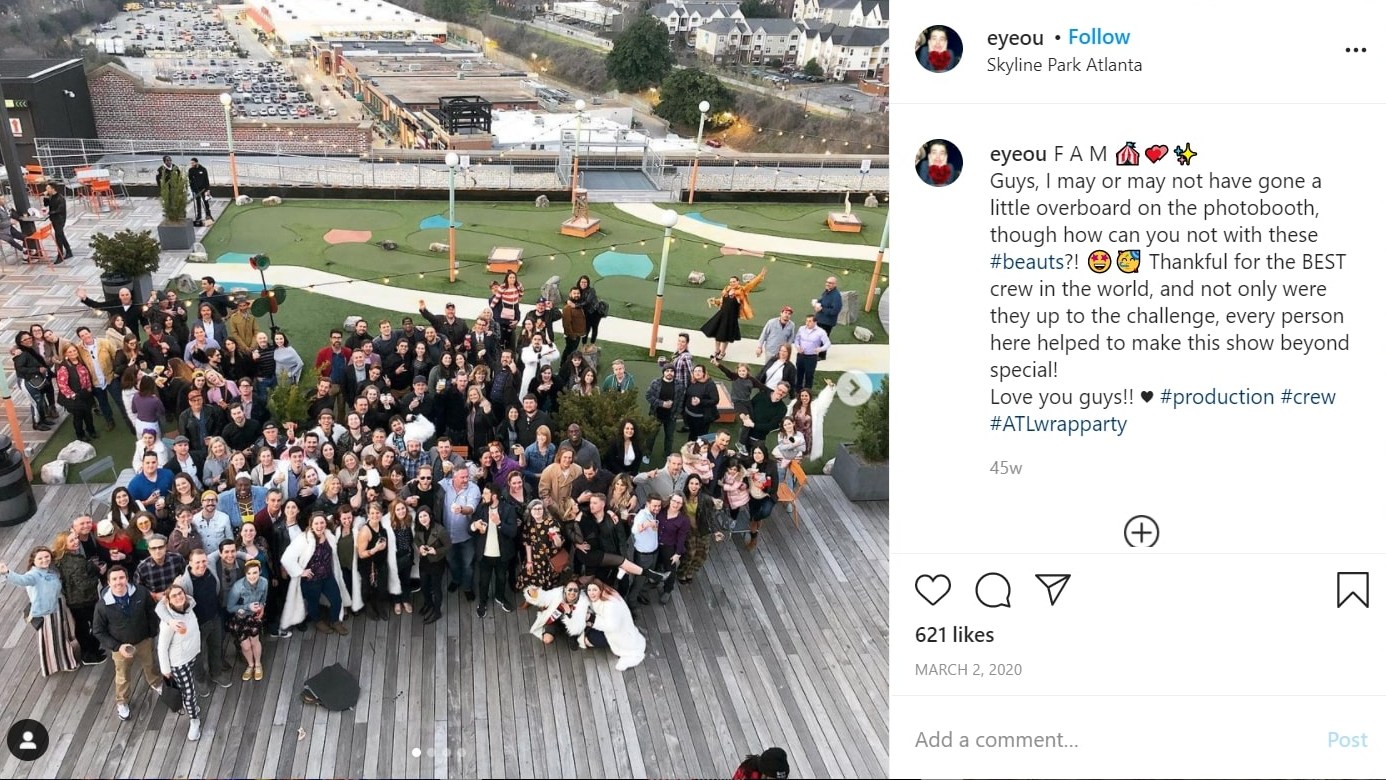 On the last days of the month, a few scenes were shot in Fairburn. But as the world descended into the shadows of the pandemic, production came to a standstill in March the same year. The crew hosted a wrap party on March 1, in Skyline Park, Atlanta.