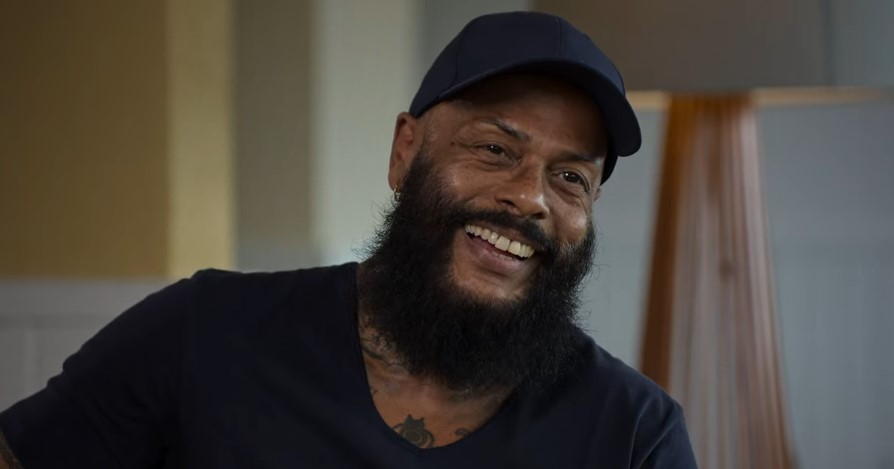 Netflix’s ‘Fortune Seller: A TV Scam’ is a four-part docuseries focusing on Wanna Marchi’s rise and fall as a television personality. Wanna made her living by selling products on her show, with her and her daughter’s later partnership with Mário Pacheco Do Nascimento bringing them even more success. But about five years after their profitable start, the dominoes quickly fell, with the authorities accusing the trio of fraud. So, if you’re wondering what happened to Mário since then, here’s what we know.

Who is Mário Pacheco Do Nascimento?

Mário Pacheco Do Nascimento was born and brought up in Brazil. He worked as a salesman and a waiter before moving to Italy at the age of 29. In 1991, Mário landed the opportunity to work as a cook and waiter at the house of the Marquis Capra de Carrè. It was at the Marquis’ home that Mário first met Wanna and her daughter, Stefania. As per the show, they had been collaborating with the Marquis after he created a company called Tivushop.

Eventually, Wanna and Stefania decided to present Mário as the “Master of Life” on their show. It was mentioned on the docuseries that the Marquis suggested putting Mário on TV. He was introduced to the viewers as a holy man proficient in magic. In May 1996, Wanna, Stefania, and Mário started their own company called Asciè and began what would become a successful show.

Mário would claim to provide the winning lottery numbers to their calling customers. They would be convinced and buy these numbers but naturally, not everyone would win. As per the show, when the customers who lost would call back, they were told that there was an “evil eye” affecting their lives. Then, the customers would be sold rituals to help avert the evil eye, charging them more money in the process.

Apart from that, Mário would also provide horoscopes, talismans, and amulets, with their show claiming it would perform miracles. But ultimately, it was all a lie. Mário later said, “I deluded people, I was selling illusions, and I was the first to be surprised that people followed and performed the rituals prescribed to them.” By the end of 2001, the authorities began looking into Asciè, bringing an end to Wanna, Stefania, and Mário’s show.

Where is Mário Pacheco Do Nascimento Today?

Upon learning of the investigation, Mário fled Italy, heading to Brazil in December 2001. A couple of months later, the authorities found Mário’s shipping container, and it had furniture, fur, some silverware, and vases, among other things. He remained a fugitive from the law as the authorities prosecuted the case in Italy. Nevertheless, Mário had a lawyer represent him in court and asked for a shortened procedure, which meant he would receive a lesser sentence. 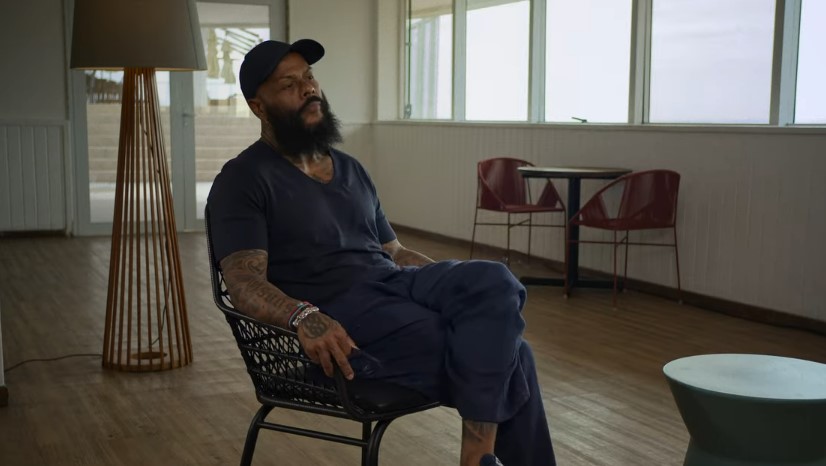 In May 2003, Mário was sentenced to four years in prison after being convicted of conspiracy to commit fraud and extortion. However, he never served a day behind bars in Italy. In November 2006, Mário received a pardon, cutting his sentence down to one year. In the years that followed, Mário remained in Bahia, Brazil. He worked as a hairdresser for a while and apologized for what happened.

Mário said, “I apologize to the Italians, sorry, sorry, sorry. But to apologize is little; I should ask for forgiveness, but only God gives forgiveness. I wanted to think about it; it was greed. I made good money, I had a good life, I hoped the game would last even though it seemed incredible to me that people trusted me. Other than a magician or a teacher of life. I don’t even know how to read the hand or the cards; I don’t know anything about horoscopes. Nothing at all.”

In 2006, Mário said he returned to Bahia to live with his mother and mentioned struggling financially. As per the show, he seems to be doing much better now, working in the entertainment industry in Brazil. It was further stated that Mário could go back to Italy and won’t have to serve time behind bars. However, his traveling to Italy remains an unlikely scenario. Finally, Mário always maintained that he was never involved with threatening phone calls.