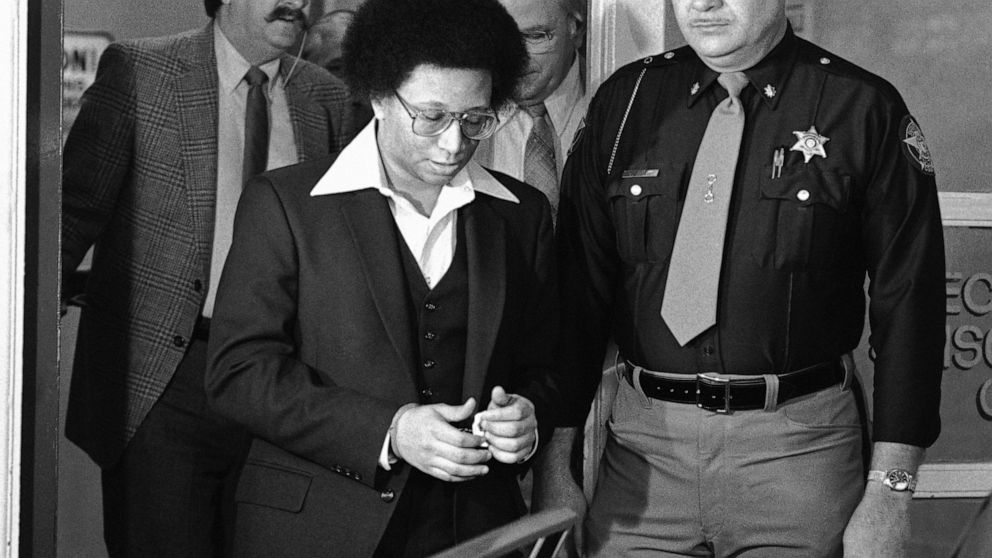 The HBO docu-series, ‘Atlanta’s Missing And Murdered: The Lost Children’ is a true-crime production that takes a look at the kidnapping and murder of approximately 30 African-American children in the city of Atlanta. The series recounts the tragic events which led to the entire city being gripped in a wave of fear. Several parents even stopped sending their children to school.

However, the HBO documentary series’ main focus is on the re-opening of the case by Atlanta’s mayor, Keisha Lance Bottom. The case had been closed after a 23-year-old man named Wayne Williams was linked to the murders without a trial.

Who is Wayne Williams? Why Was He Convicted?

Born in 1958, Wayne Williams was an aspiring music producer who grew up in Dixie Hills, Atlanta. He is the only child to humble and respectable parents. He had set up his own radio station when he grew up, managing to score interviews people like Julian Bond (a civil rights leader) and Ralph David Abernathy III, a politician. Apart from that, he was also a freelance photographer. He would capture footage for local news stations of events like accidents or fires.

On May 22, 1981, Williams had been driving on a bridge over the Chattahoochee River. He was stopped by the police since they had heard a splash in the river. It was believed that the serial child murderer had been dumping bodies in the river in a bid to wash up forensic evidence. Williams told the police officers that he was going to meet someone named Cheryl Johnson and was out late at night since he wanted to ensure that he wouldn’t be late for the early morning appointment.

Two days later, a certain Nathaniel Carter’s body was discovered near the bridge, putting Williams on the police’s radar. He had been earlier let go due to a lack of any compelling evidence. However, Williams had been given lie detector tests this time, and he failed them.

Then, fibers from Williams’s house, family dogs, and car were linked to Carter’s body and that of Jimmy Ray Payne, whose body was found close to Carter’s. Due to the failed polygraph tests, an unconvincing alibi, and these fibers, Wayne was arrested for the murder of Carter and Payne. He was convicted with two life imprisonment sentences.

Then, officials linked Williams to 22 murders from the case. However, he was never tried for those. The investigation was closed without any trial since the murders coincidentally stopped. However, Williams and his family have continued to maintain that he had been innocent and was charged due to the investigators’ need to frame someone for a high-profile case.

In his early sixties, Williams is currently serving his sentence at Telfair State Prison on 210 Long Bridge Road in Helena, Georgia. Some of the families of the murdered children also think that he might be innocent. Reportedly, Williams has been sending the families of the deceased Christmas cards, proclaiming his innocence.

He has been described as a “good inmate” by correctional officers and, according to local sources, spends his time in prison watching sports and reading espionage fiction. He had applied for parole in 2019 but was denied it. He will be eligible for parole again in November 2027.

As of 2019, a few newer allegations against Williams have also surfaced. Several men have accused Williams of trying to molest them when they were younger.