Where Was Welcome to Sudden Death Filmed? 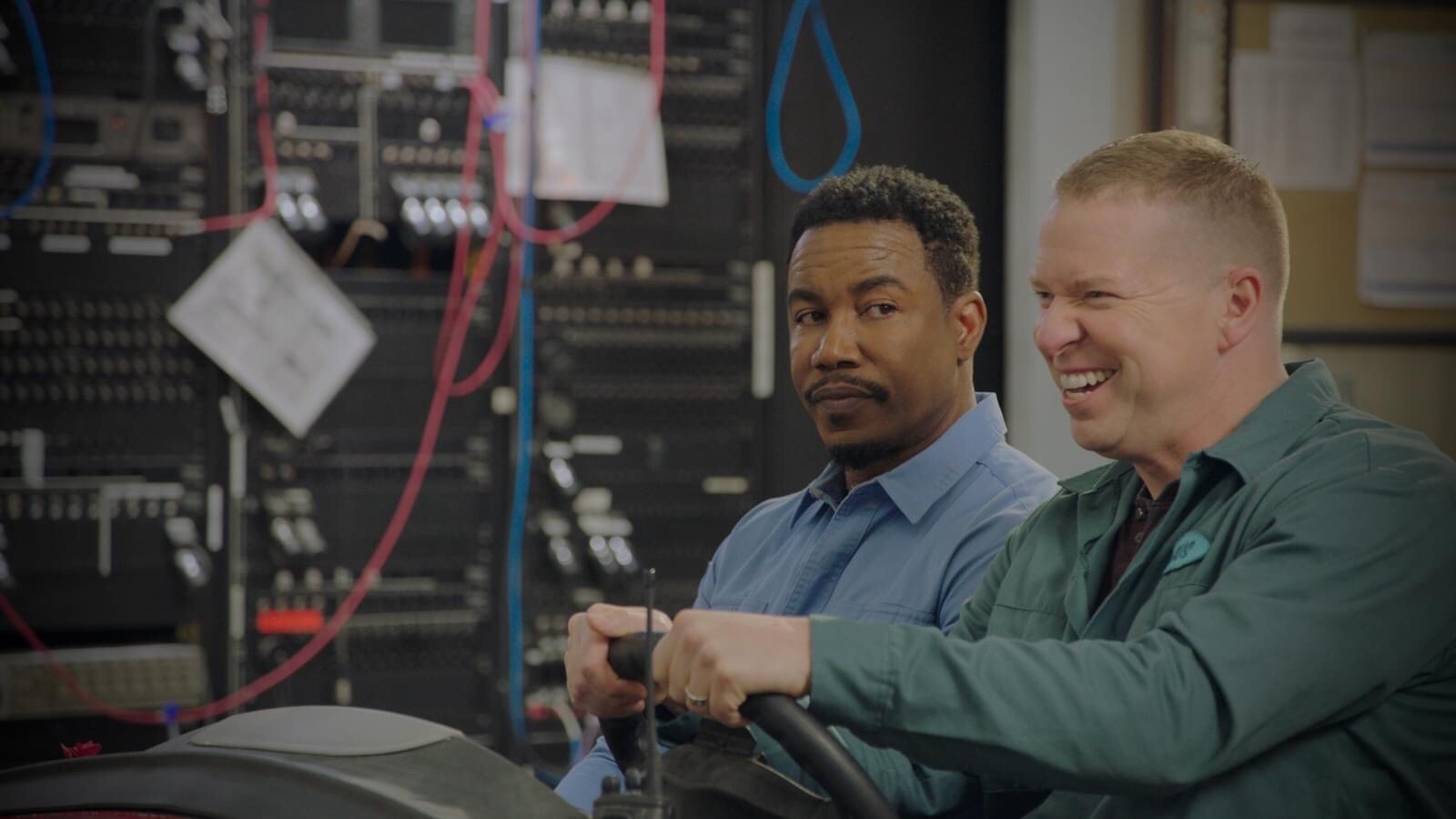 ‘Welcome to Sudden Death’ is an action movie directed by Dallas Jackson. It stars Michael Jai White as Jesse Freeman, a veteran who now works as a security guard at a stadium. During a Phoenix Falcons basketball match, the bad guys sneakily enter the establishment and take some rather important people, including Jesse’s daughter, hostage. So the father, with the help of the janitor, Gus, takes on the villains in order to protect what he loves. If you’re curious about the movie and where it was filmed, then we have got you covered.

If you think this premise sounds familiar, its because the movie is actually touted as a remake of the Jean-Claude Van Damme film ‘Sudden Death,’ which was shot in Pennsylvania (primarily in and around Pittsburgh). But ‘Welcome to Sudden Death’ took the cast and crew across the Canadian border to shoot in Winnipeg, Manitoba. It is also noteworthy that although it is an action movie, the Dallas Jackson version employs a lot more comedy than its predecessor.

Welcome to Sudden Death is set in Phoenix but was shot in Winnipeg, and they didn't bother to hide the poutine stand. pic.twitter.com/LOt4KNQ2Fe

Reportedly, the production of ‘Welcome to Sudden Death’ started in August 2019 and commenced in September of that year. Given Canada’s lucrative tax incentives, it makes sense that most of the scenes were filmed in and around Winnipeg. Michael Jai White’s wife, Gillian Iliana White, features as one of the bad guys in the film, and he uploaded a picture of them on the set as well.

White’s Specialty Equipment is a camera rental company that gives out their equipment for all kinds of projects. On their Instagram page, a post reads, “Here we have a shot from #WelcometoSuddenDeath filmed and using equipment rentals from our Winnipeg office. Thanks again to @andrewthedop for this great BTS capture! Here we have the #Moviebird45 and #ActiveMilli remote head with an #AmiraCamera package supplied by @wfw_intl.”

The movie is primarily shot in a state of the art arena, and the filmmakers chose Bell MTS Place as the filming location. Its exact address is 345 Portage Ave, Winnipeg. It is also the home of the National Hockey League’s Winnipeg Jets and the American Hockey League’s Manitoba Moose. It is in this stadium that we see Jesse and Gus make their way to the bad guys to save the day. The latter is played by comedian Gary Owen, and Dallas Jackson called White and Owen a dream team as well.