Where Is William Leasure Now? 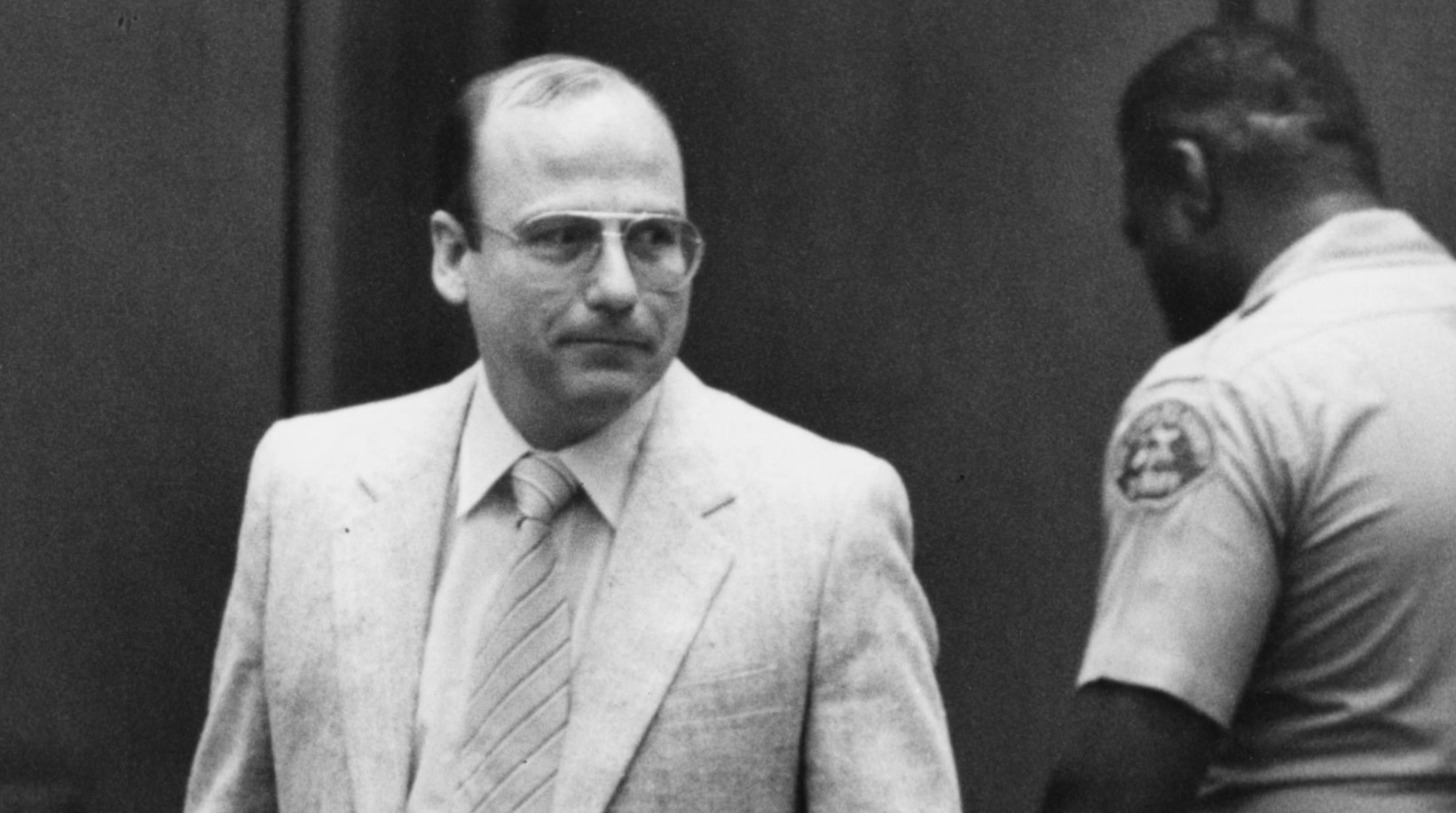 William Leasure was considered to be an honest and upstanding police officer by all counts. However, the City of Los Angeles was shocked when Leasure’s web of criminal activities was revealed to the public. Investigation Discovery’s ‘Married With Secrets: The Mastermind’ chronicles Leasure’s crimes and how a thorough investigation by an efficient police force led to his ultimate downfall. Let’s dig deeper and find out where William Leasure is at present, shall we?

Who Is William Leasure?

William Leasure was a veteran police officer in the Los Angeles police force and was immensely respected by his colleagues. He even had a good reputation and was known never to misuse his power. Moreover, Leasure was married to Assistant City Attorney Betsy Mogul, and the two had a really high standing in society. Thus, the discovery of Leasure’s crimes delivered a massive shock to people acquainted with the family. 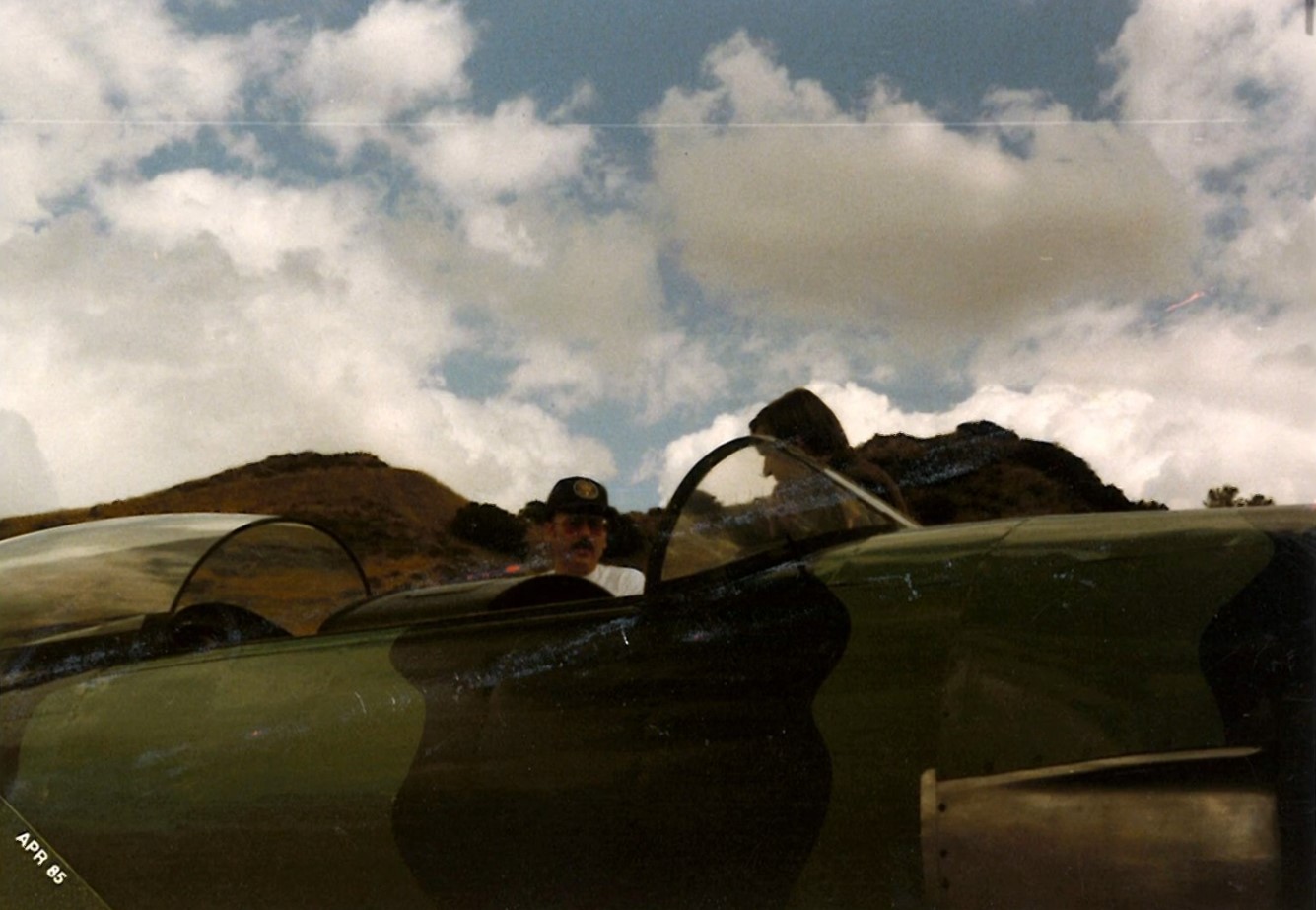 Before Leasure’s crimes came out in the open, the police were in pursuit of a thieving ring that stole and sold yachts. Through their investigation, authorities zeroed in on a yacht called La Vita, which they believed was involved in the crime. However, when the boat was apprehended in Oakland in May 1986, officers were surprised to find William Leasure along with others on board. Although he was suspected of being a part of the yacht thieving ring, Leasure initially insisted that he was innocent and only on the boat to help out his friend. However, the explanation did not seem enough for officers, and based on the statement of another crew member, Leasure was arrested and kept imprisoned while the investigation ran its course.

While searching Leasure’s house, officers came across numerous valuables and guns, which would have been difficult to own on just his and his wife’s salary. Moreover, they also found a stolen Thunderbird which led to possession of stolen property charges against Leasure. However, the most significant evidence the police found was a diary which seemed to have details of yacht sales recorded in it. The diary also led authorities straight to Dennis France, who offered the next massive breakthrough in the case.

While being questioned, Dennis revealed that being involved in yacht thievery was not the only crime on Leasure’s radar. Instead, the show portrayed how Dennis alleged that Leasure accepted money in exchange for arranging three gruesome murders. 76-year-old Gilberto Cervantes was the first to be murdered on May 20, 1977. Dennis claimed that although Leasure wasn’t directly involved in Gilberto’s murder, he had paid a hitman to take care of the job for him. The two subsequent murders were committed by Dennis himself while Leasure acted as the getaway driver. The first slaying occurred in 1980 when 41-year-old Ann Smith was murdered in Highland Park, Los Angeles. In 1981, just a year later, Dennis and Leasure committed the second murder when they killed Antonio de los Reyes in Sherman Oaks.

Initially, the police did not believe Dennis; however, he took them to the crime scenes and gave them details only the murderer would know. Moreover, the murder of Ann Smith was already solved with a different perpetrator pleading guilty to the crime, which proved to be another roadblock for authorities. Still, officers investigated further and were finally convinced that Leasure was behind the murders of Ann Smith and Antonio De Los Reyes. Leasure was subsequently arrested and charged with the two murders. His wife also faced a felony perjury charge as authorities believed she could have been complacent in her husband’s crimes.

Where Is William Leasure Now? 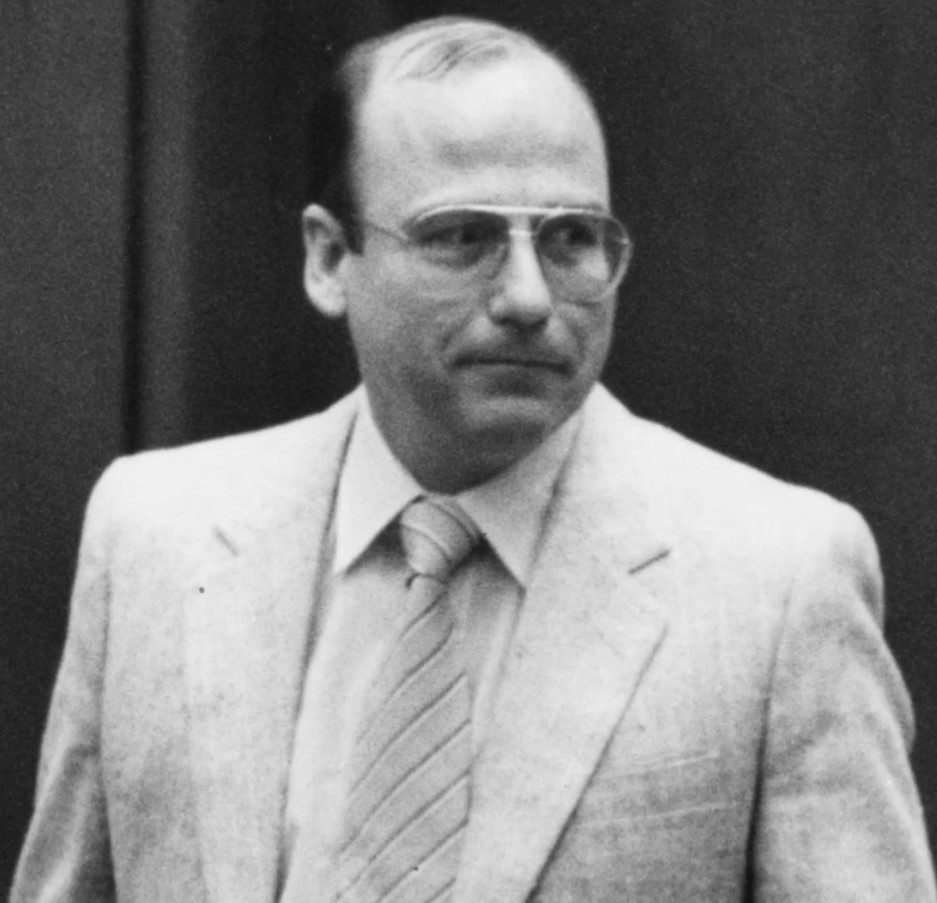 After his arrest, William Leasure pleaded not guilty to the charges against him. However, his trial saw the jury hung with two people out of the 12 opposing a guilty conviction. Still, Leasure accepted a plea deal and pleaded no contest to two charges of felony murder for hire. Based on his plea, Leasure was given two life sentences with a minimum of 15 years. Although his requests for parole have been denied multiple times, records show that in August 2021, the parole board decided to grant him parole. However, it seems like that will still take some time as prison records show that Leasure is still incarcerated in the Mule Creek State Prison in Ione, California. On the other hand, Betsy Mogul was acquitted of all charges.

Read More: Is Dennis Bradford Dead or Alive? Where is Lisa Bradford Now?