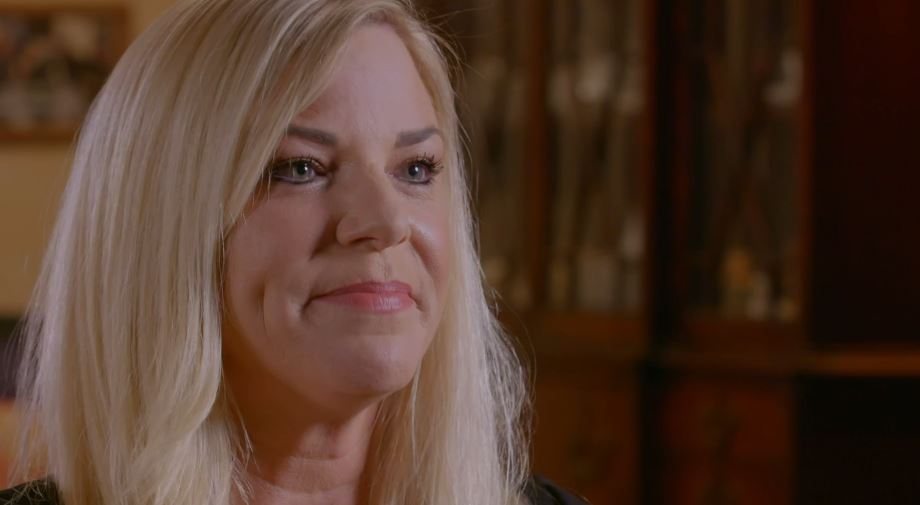 When William Darrell Lindsey was arrested in North Carolina for the murder of Lucy Raymer, little did the police know they would tie him to multiple murders across two states. But before his arrest, though, William seemed to lead a normal life with a wife and kids. Investigation Discovery’s ‘Evil Lives Here: I Hate Being Daddy’s Girl’ has one of his daughters, Robin Lindsey, talk about how her father was growing up and how she saw him changing over time. So, if you’re curious about where Robin might be now, here’s what we know!

Who is Robin Lindsey?

Robin was one of five children born to William Darrell Lindsey and his wife, Willa Jean. She was the youngest among her siblings and considered herself a daddy’s girl. She remembered her father as a family man who took them out camping and fishing when she was younger. But all was not well in the Lindsey household. Robin stated on the show that her mother drank a lot, and as a result, she didn’t really have a bond with her. At the time, she thought that it was William who kept the family together. 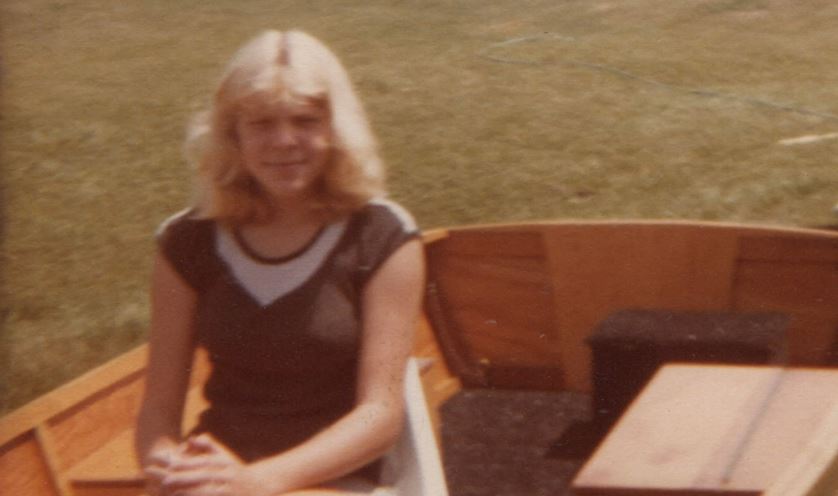 Robin added that her mother lost custody of the children after taking off with the kids into the Ocala National Forest in Florida. Then, the five kids started to live with William, who went on to remarry. Soon after, Robin noticed her father’s temper flare up. She said on the show that there was an altercation between William and Robin’s stepmother at one point, which got physical. She also remembered that her family moved around a lot when she was a teenager.

Robin’s stepmother was later diagnosed with cancer and died from it. She said that her father had a difficult time after that, and he struggled to cope with her loss. But she never expected to hear that her father would be arrested for murder. William was taken into custody in relation to the death of Lucy Raymer in Asheville, North Carolina. The murder took place in December 1996, and after his arrest, William was linked to seven other murders in Florida that occurred over the course of more than a decade. He later died in prison in 2001.

Where is Robin Lindsey Now? 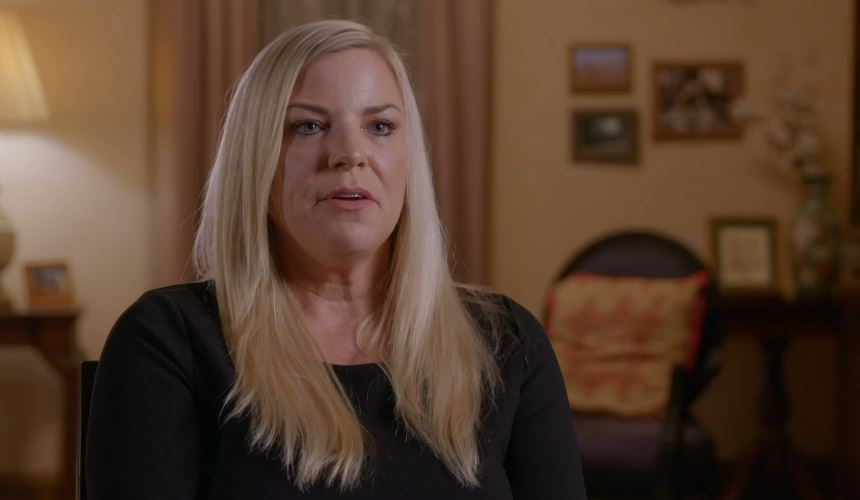 It was difficult for Robin to learn of and accept her father’s horrific crimes. On the show, she said that she thought she would feel relief after his death, but she only felt guilt. Robin felt the burden of the things William had done, and she said that she was sorry about what he did to all those victims. Robin also mentioned on the show that she did start a family sometime before her father’s arrest. But her current relationship status is unknown. Understandably, Robin has stayed away from public attention given the notoriety her father’s case has garnered. Not a lot is known about her current whereabouts.