Where is Wolfgang Sielaff Now? 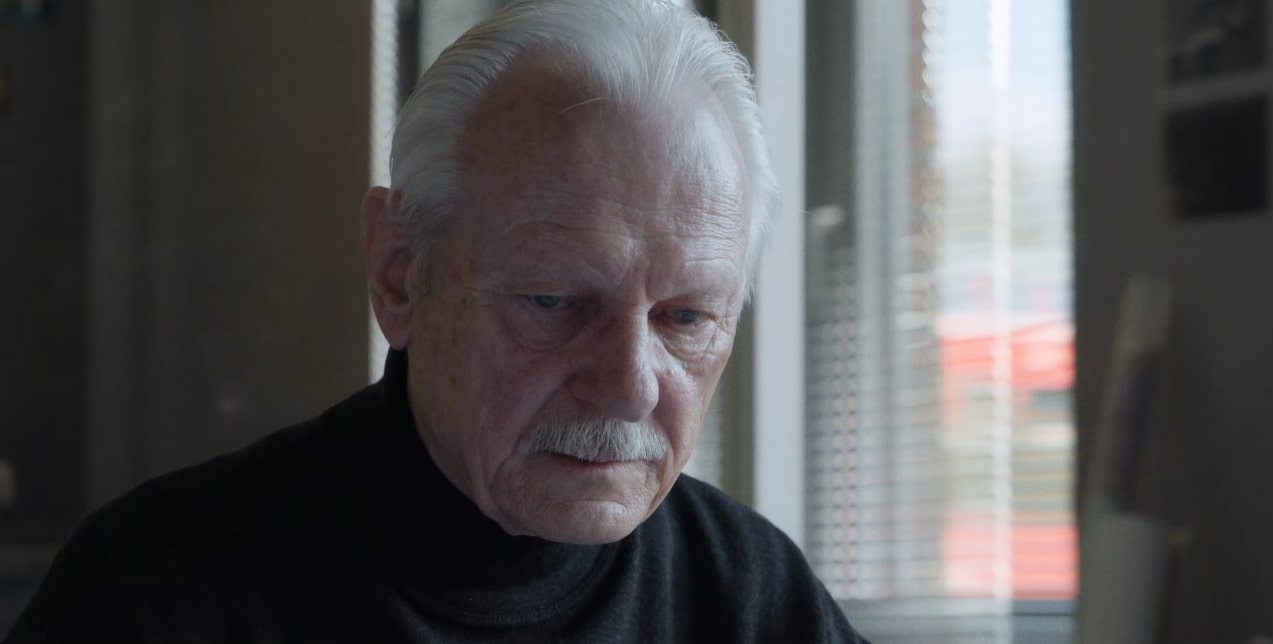 Netflix’s ‘Dig Deeper: The Disappearance of Birgit Meier’ is a documentary series that lives up to its title by exploring every aspect of the 41-year-old mother’s mysterious vanishing from her home near Lüneburg, Germany. Unlike any other case, though, this one is a little different since Birgit’s loved ones are at the front and center of the most crucial investigations, but not always as suspects. After all, her brother Wolfgang Sielaff, a former police officer himself, eventually led a team of other professionals to uncover what really happened to her in the summer of 1989.

Who is Wolfgang Sielaff?

Wolfgang Sielaff is not only Brigit Meier’s brother but also the individual known as Don within the German law enforcement industry because of his success in the profession. Having been inspired by a local television show known as ‘Stahlnetz,’ which dramatized criminal cases, and Sir Arthur Conan Doyle’s ‘Sherlock Holmes’ book series, he knew that he wanted to be a detective from an early age. A field that would allow him to brainstorm with like-minded people and capture heinous criminals was his dream, and after a lot of consistent hard work, he accomplished it. 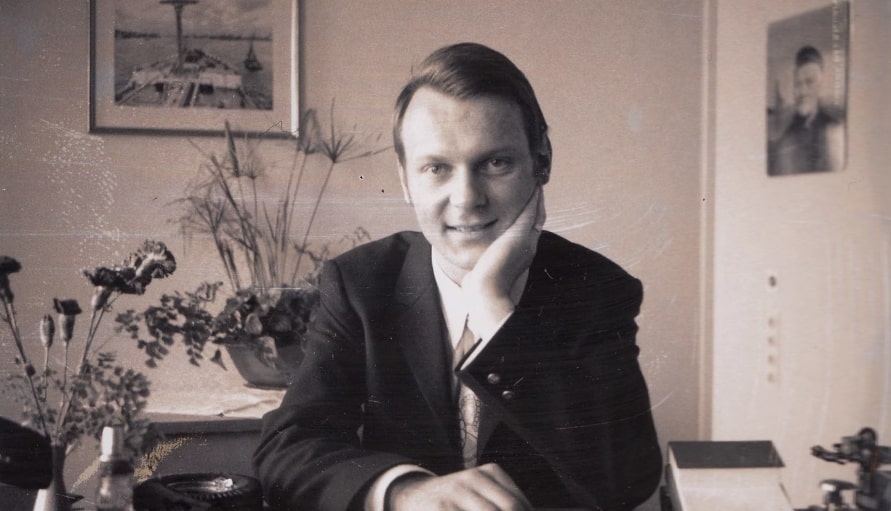 From working in the Narcotics Division at the District Attorney’s Office to leading the Organized Crime Unit and from being the head of Hamburg’s State Criminal Police to the Vice President of the Department, he held every position before retiring at the age of 60. By that point, Don had dismantled mafia groups and dealt with every kind of felon, yet his sister’s disappearance was still unsolved. Even though it had transpired when he was the head of Hamburg Police, he didn’t have any say in the proceedings because it was out of his jurisdiction. Thus, he could only wait for answers and hope that the Lüneburg Department was trying its best. 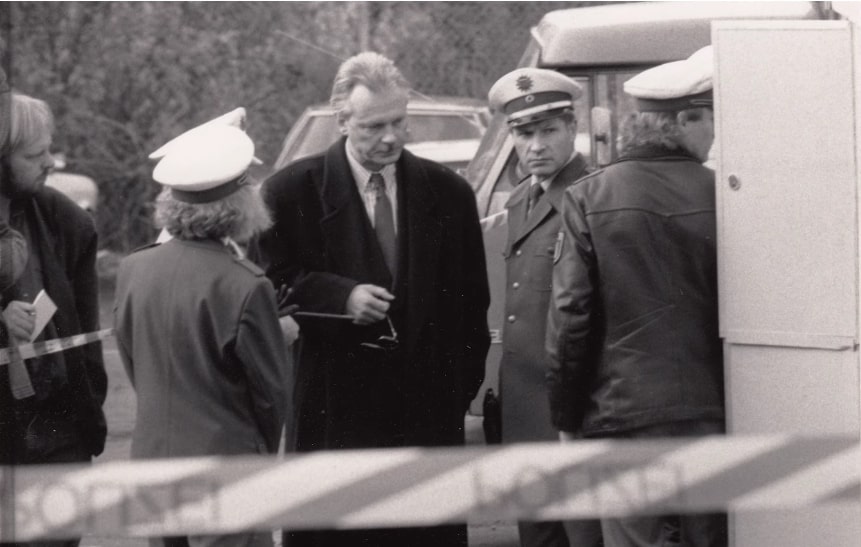 Apart from requesting Lüneburg officials to update him with any progress, Wolfgang had asked for Brigit’s home to be treated like a crime scene, but it still didn’t work out in his favor. In fact, in the 13 years from her vanishing to his retirement, nothing significant about her whereabouts ever came to light. That was especially because one of the prime suspects, Kurt-Werner Wichmann, had killed himself mere days after being apprehended in 1993. Hence, once Wolfgang knew with certainty that he had the time and the connections, he dedicated himself to his sister’s case while also trying his best not to be biased.

Where is Wolfgang Sielaff Now?

Wolfgang Sielaff’s tenacity and willingness to follow the evidence, along with several people’s cooperation, ultimately led his team to ascertain that the probability of Kurt-Werner Wichmann being Brigit Meier’s perpetrator outweighed all others. They contacted the Lüneburg Police and the DA’s office with the proof they had uncovered, leading to her matter being officially reopened. And then, in September 2017, he and his team were also the ones who recovered Brigit’s remains from underneath the concrete floor of the garage of Kurt’s then-home. It was heartbreaking, but after 28 years, it was closure. 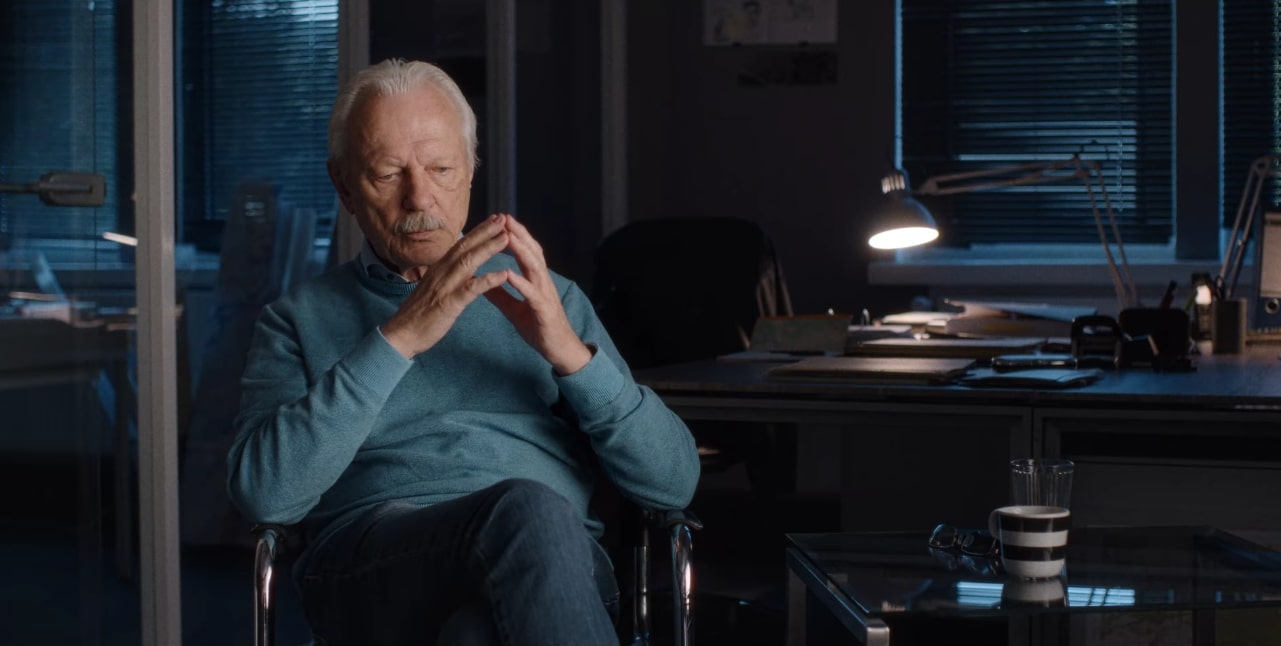 Today, from what we can tell, Wolfgang prefers to lead his life well away from the spotlight, which is entirely understandable considering his past profession and ordeals. The loss of his sister, combined with the ones of his parents, is not something he can ever truly get over, yet it seems like he still tries to stay busy. Not only did he serve as the Chairman of the Hamburg Regional Association for a decade following his retirement, but he is also still involved with The Weißer Ring Foundation, which provides aid to victims and their families. In his late 70s, it seems like Wolfgang is even a criminalist consultant these days.

Read More: Who Was Kurt-Werner Wichmann?