Where is Yaser Abdel Said Now? 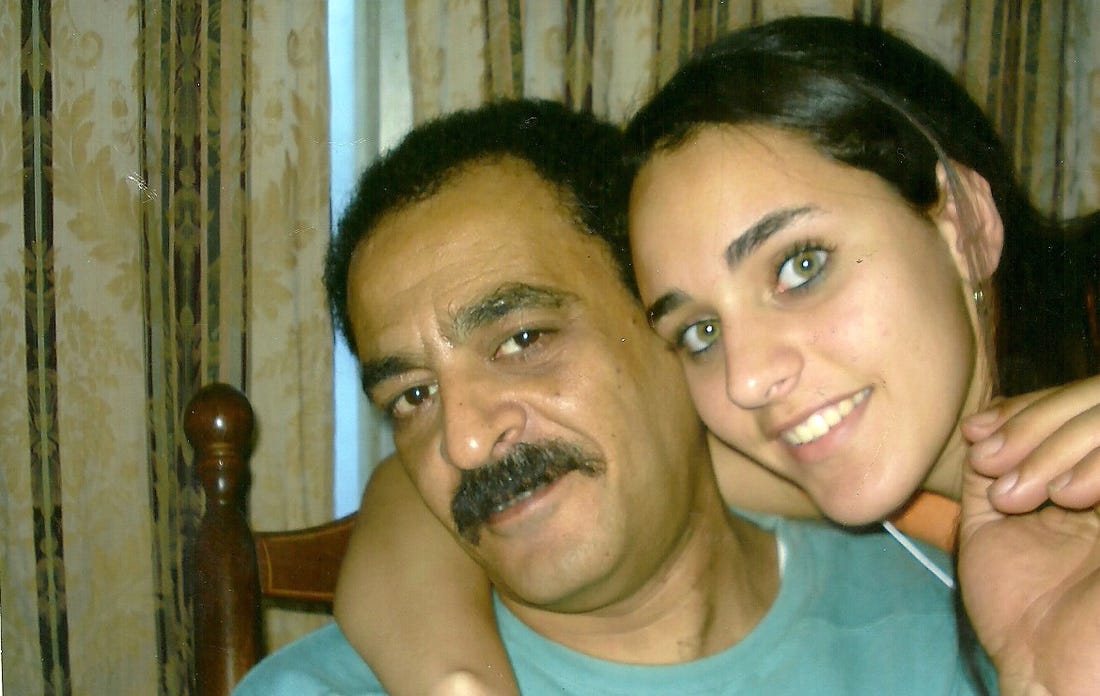 The ‘Crime Junkie’ podcast sheds light on the horrific abuse Amina and Sarah Said were subjected to, which culminated in their honor killings. Yaser Abdel Said had fingers pointed at him for a long time – due to a litany of reasons, including physically and sexually abusing his daughters. Although he never took the fall for any of his actions, Yaser’s controlling and even domineering nature is more than evident when one looks at the Said sisters’ brief time on earth.

He had big plans for his daughters when they reached the age of marriage. In fact, Yaser wanted to get Amina married to an older Egyptian man. However, both girls disappointed Yaser’s expectations in some way or the other. Amina fell in love and was in a relationship with Jacob Trotter. Yaser flew off the handle when he discovered a letter written to the boyfriend and threatened to track him down and make Trotter face the consequences. Amina’s cover-up only worsened matters.

Meanwhile, Sarah was spotted smiling at a client while working as a cashier. Although Amina tried to convince Yaser it was part of her job, he noted that she was in trouble. Both girls further drew his ire by fleeing to Oklahoma. When they returned, Yaser said he was taking them out for dinner. He drove them to Irving and shot them 11 times in his cab. Since New Year’s Day 2008, Yaser’s evaded capture. However, he’s finally been apprehended on August 26, 2020. Curious as to where he is now? We’ve got you covered.

Is Yaser Abdel Said in Jail? 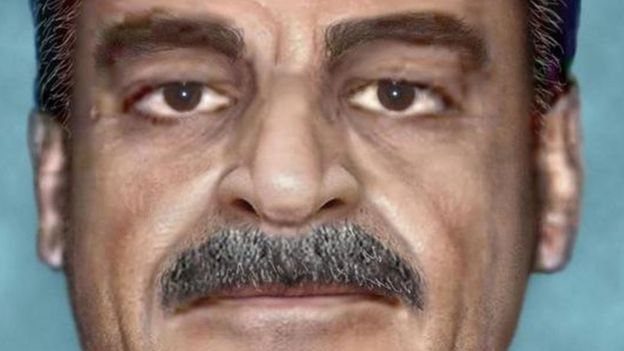 After the murder, Yaser seemingly vanished into thin air. Despite numerous sightings across the USA, the authorities could not apprehend him. Reports suggest that he was in contact with at least two of his brothers, and despite Patricia’s protestations, she seems to have been in touch with him too. Finally, in August 2020, the capital murder suspect has been taken into custody in Justin, Texas, the Denton County town, which is 36 miles northwest of Dallas.

Currently, Said is 63 years old. Along with him, two of Yaser’s relatives have also been arrested at Euless. They are Yassein, his brother, who’s 59 years old, and Islam, his son, who’s 32. Both men face the charge of harboring a known fugitive. Yaser was placed on the FBI’s Ten Most Wanted Fugitives list on December 4, 2014, and after spending 12 years on the run, he has been apprehended without incident.

A $100,000 reward was offered for his capture. Still, FBI Dallas Special Agent in Charge Matthew DeSarno said that Said was brought in due to “good old-fashioned, aggressive, initiative-based police work.” DeSarno continued, “The FBI-led Dallas Violent Crimes Task Force has worked tirelessly to find Yaser Abdel Said. These experienced investigators never gave up on their quest to find him and pledged to never forget the young victims in this case. Said was placed on the Ten Most Wanted Fugitives List nearly six years ago for the heinous act he committed against his daughters. His capture and arrest bring us one step closer to justice for Amina and Sarah.”

Apart from the capital murder-multiple warrant, which was issued on January 2, 2008, Said also has a federal unlawful flight to avoid prosecution warrant out against him, since August 21, 2008. Currently, Said is in Federal Custody, and will soon be transferred to Dallas County, where he will face the trial for his actions. The Irving Police Department, which first caught the case, commented, “Even after 12 years of frustration and dead ends, the pursuit for their killer never ceased. Today’s arrest of their father, Yaser Said, brings us closer to ensuring justice is served on their behalf.”

Read More: Where Are the Gelareh Bagherzadeh Killers Now?