Where To Stream Ammonite? 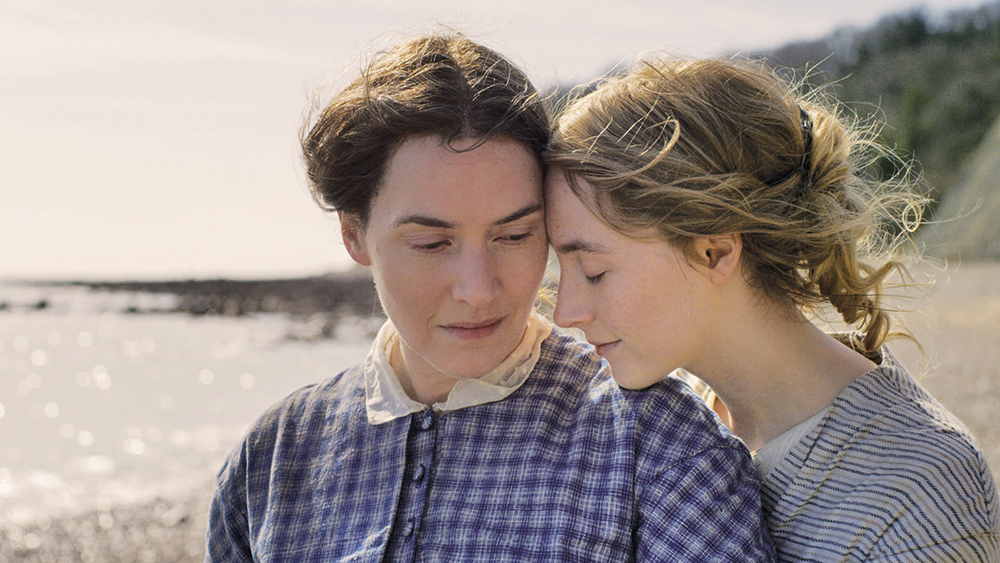 ‘Ammonite’ is a romance drama film that is loosely inspired by the life of 19th-century paleontologist Mary Anning. The film follows a heady, passionate love affair between Mary and Charlotte, a married woman left in her care. Set against the stormy backdrop of 1800s England, in a small coastal town along the English Channel shore, ‘Ammonite’ is a rousing tale of an all-consuming love that was considered taboo in those days. The film stars Kate Winslet as Mary Anning and Saoirse Ronan as Charlotte, the object of her affections. Curious to know more about the film ‘Ammonite’ and where you can stream it? Here is everything you need to know.

What is Ammonite About?

Mary Anning, a famed paleontologist and fossil collector/trader, supports herself and her ailing mother by selling fossilized rocks to tourists and academics in the Jurassic coast city of Lyme Regis. Roderick Murchison, a renowned geologist, hires Mary to care for his grieving wife Charlotte and leaves Charlotte in Lyme Regis to recuperate. Seeing how her finances have dwindled in the last few years, Mary has no choice but to accept the offer, albeit reluctantly. After they initially clash, the two women grow close as they spend more and more time together, until they become embroiled in the love affair of a lifetime.

Is Ammonite on Netflix?

‘Ammonite’ is not streaming on Netflix at present, however, if you’re looking to watch something similar, ‘Carol‘ and ‘Elisa & Marcela‘ will make for great alternative viewing options.

Is Ammonite on Hulu?

‘Ammonite’ is not available to stream on Hulu right now, but interested audiences should check out alternatives such as ‘AWOL‘ and ‘Liz in September‘.

Is Ammonite on Amazon Prime?

‘Ammonite’ is not on Amazon Prime, but you can watch ‘My Best Friend‘ and/or ‘1985‘ (both touching LGBTQ+ dramas) instead.

Where To Watch Ammonite Online?

If you want to watch ‘Ammonite’ online, you can do so by renting it and streaming on-demand on either Vudu, Google Play, or FandangoNOW. The film is only available on these VOD platforms as of now.

How To Stream Ammonite For Free?

‘Ammonite’ is presently not available for free streaming anywhere. To watch this movie, you will need to pay to rent it as VOD from any of the aforementioned websites.