Where to Stream Animal Kingdom Season 5? 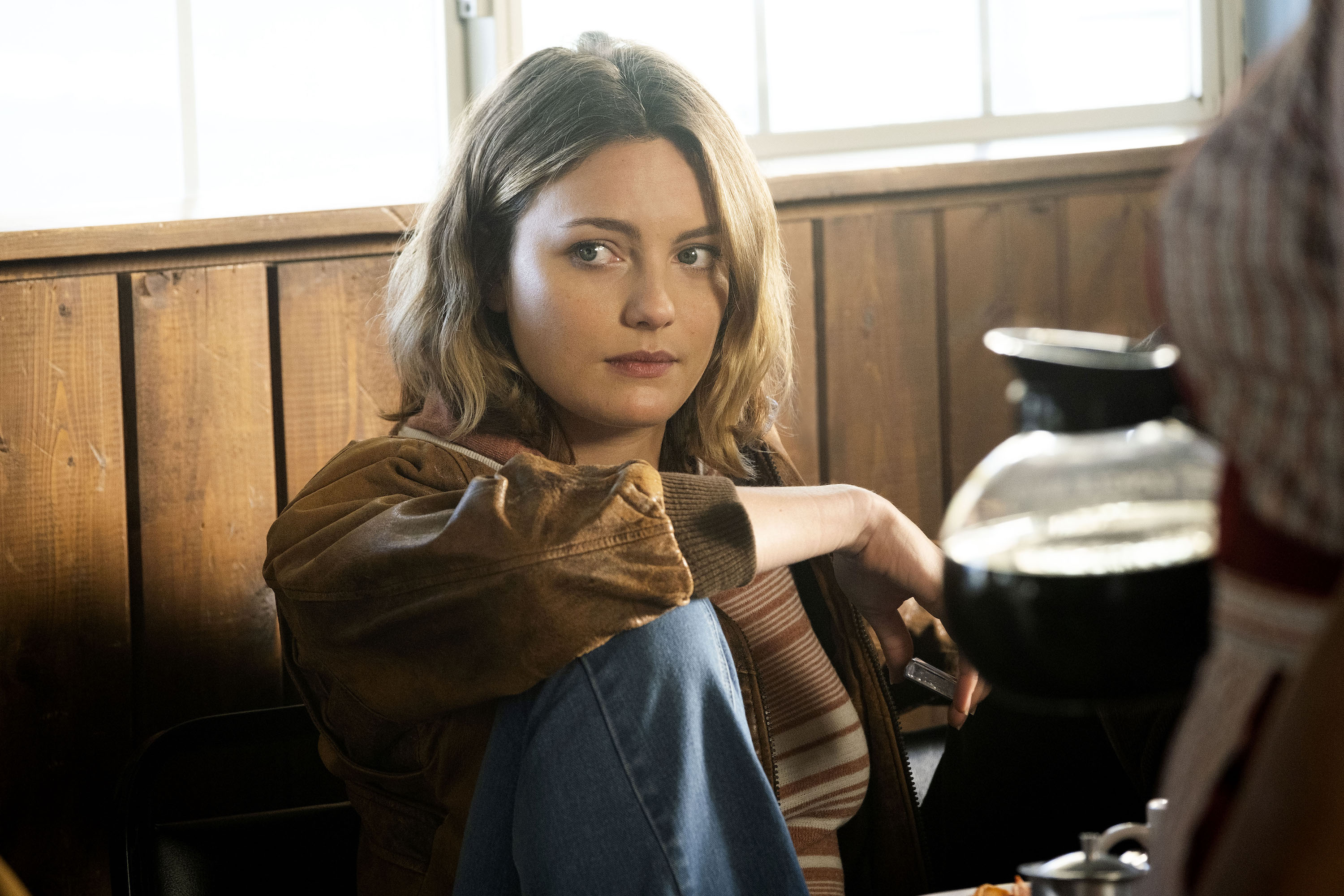 Based on the 2010 Australian film of the same name by David Michôd, ‘Animal Kingdom’ is a crime-drama series that revolves around Joshua “J” Cody, a 17-year-old who suddenly finds himself in a world of crime and violence following the death of his mother. Starring Ellen Barkin, Scott Speedman, and Shawn Hatosy, the series first premiered on June 14, 2016, and since then, it has had four successful seasons. With the fifth season of the show about to release, are you curious to learn more about its premise or where it can be streamed? If yes, we have got you covered.

What is Animal Kingdom Season 5 About?

Janine “Smurf” Cody comes with an intricate heist plan determined to not show any weakness after her cancer diagnosis. It appears to be her way of saying that I would go down but only on my terms. Unfortunately, her plans are dealt a death blow by her own grandson, J, who instead chooses to shoot her dead, leaving the rest of the family to struggle with her sudden passing. The fifth season is likely to capture the tensions and the power struggle that emanate from the shocking twist in the previous installment. Not only do the brothers need to resolve their own conflicts, but they also have to find a new leader who is going to take over Smurf’s responsibilities. Naturally, the power transition is not going to be easy, but we can expect the criminal family clan to ultimately come together and forge past alliances to become stronger than ever. Eager to watch ‘Animal Kingdom’ season 5? Here’s all the streaming information you are going to need.

Is Animal Kingdom Season 5 on Netflix?

Netflix has a massive catalog of television series that has no dearth of good crime shows. But sadly, ‘Animal Kingdom’ season 5 is not available on the platform as of now. People with a subscription to the streaming giant can alternatively watch ‘Sons of Anarchy‘ or ‘Peaky Blinders.’

Is Animal Kingdom Season 5 on Hulu?

Unfortunately for Hulu subscribers, ‘Animal Kingdom’ season 5 is not a part of the platform’s current offerings. However, we recommend our readers watch ‘Mayans M.C.‘ or ‘Mr Inbetween‘ instead.

‘Animal Kingdom’ season 5 is accessible on Amazon Prime as video-on-demand. Fans of the crime-drama series can head here to purchase the latest season.

You can stream ‘Animal Kingdom’ season 5 on live streaming platforms such as SlingTV, DirecTV, Xfinity, and FuboTV. Popular VOD platforms such as Vudu and iTunes also have the latest season of the show. At the same time, you can enjoy previous seasons and check for availability of the latest installment on FandangoNow, Google Play, Microsoft Store, and YouTube. AppleTV’s impressive catalog of shows includes ‘Animal Kingdom’ as well but only up to season 4, which you can watch here.

How to Stream Animal Kingdom Season 5 for Free?

Platforms such as FuboTV and DirecTV offer a 7-day free trial, so you can stream the show for free, provided you are a first-time subscriber. However, we recommend our readers pay for the content they wish to consume online.