Where To Stream Assassins? 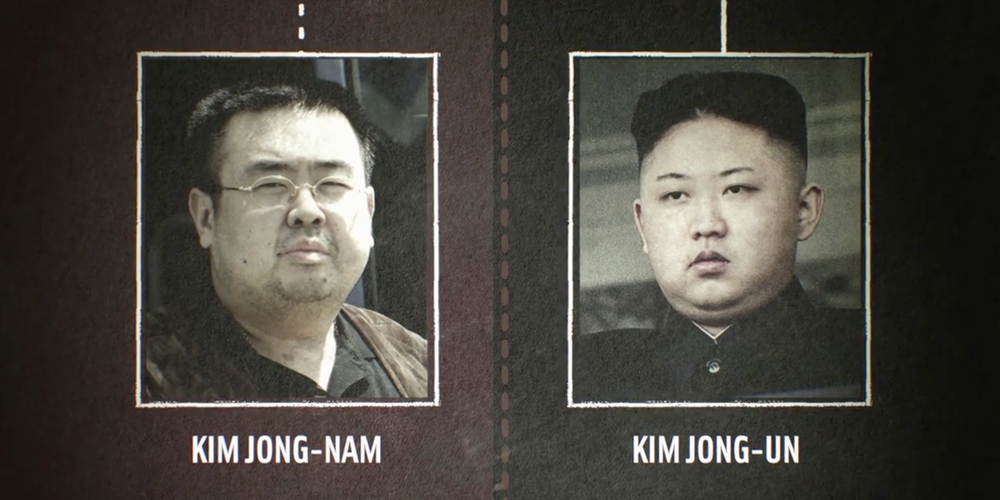 ‘Assassins’ is a 2020 investigative documentary that delves deep into the assassination of Kim Jong-Nam, the estranged half-brother of North Korean leader Kim Jong-Un. Director Ryan White presents a compelling account of the 2017 event and its aftermath, in which two women were caught and tried as the murderers. The film gives its audience a proper background before establishing the possibility of a political assassination. Curious to know more about the plot of ‘Assassins’ and where to stream it? Here’s all you need to know.

What is Assassins About?

On February 13, 2017, two women (one Indonesian and the other Vietnamese) murdered Kim Jong-Nam by rubbing VX nerve agent on his face at the Kuala Lumpur International Airport in Malaysia. What’s most interesting is that the two women had no idea what they were doing. They both believed that they were shooting a funny prank video. The documentary ‘Assassins’ centers on the two women, not as culprits but as victims because they were deliberately fooled by the very people who wanted Kim Jong-Nam dead.

Is Assassins on Netflix?

‘Assassins’ is not presently streaming on Netflix. If you like investigative documentaries, you should check out ‘The Assassination of Gianni Versace‘, ‘The Disappearance of Madeleine McCann‘, or shows like ‘The People vs. OJ Simpson‘.

Is Assassins on Hulu?

‘Assassins’ is not streaming on Hulu but people looking for something similar to watch can try ‘Killing For Love‘, ‘LA 92‘, and ‘Missing 411‘ instead.

Is Assassins on Amazon Prime?

‘Assassins’ is not available to stream on Amazon Prime, however, fans of true crime documentaries can alternatively watch ‘The Act of Killing‘, ‘Goodnight Sugar Babe: The Killing of Vera Jo Reigle‘, and ‘The Family I Had‘.

Where To Watch Assassins Online?

‘Assassins’ is not available to stream online as of right now. The riveting documentary film is slated for a digital release on January 15, 2021. We will update this section with the streaming links as and when it releases.

How To Stream Assassins For Free?

The documentary film ‘Assassins’ is not available to stream for free on any platform as of now. But if you are interested in checking out the film in a movie theater you can buy your tickets on Fandango.