Where to Stream Beastars Season 2? 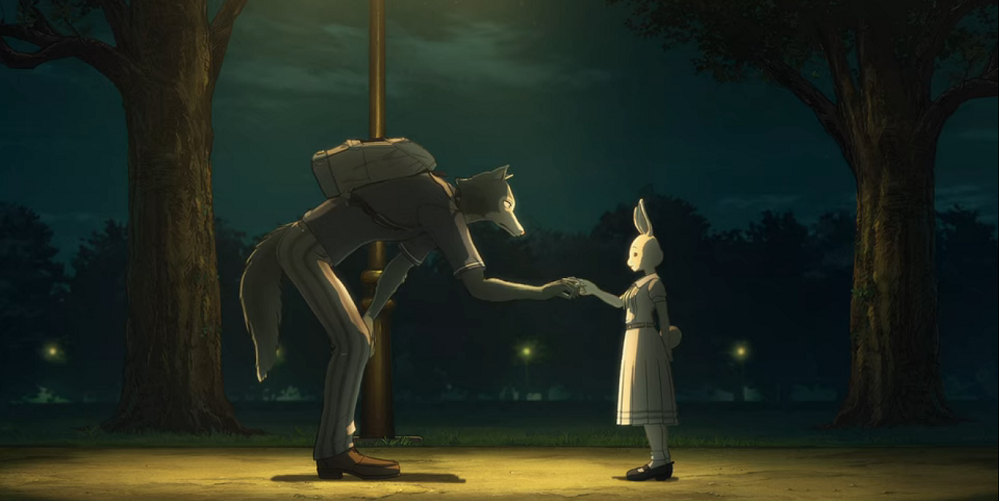 Netflix does not shy away when it comes to anime dominance. One of the projects that managed to create quite a buzz after streaming on the platform is ‘Beastars,’ a Japanese series about hybrid animal-human beings enrolled in a high school. When the show initially premiered in the US, it gathered a massive fan following. Now, with its second season having released in Japan, American audiences are crazy to know how they can catch up on the new episodes in the US. Well, our detailed overview of the various streaming options for ‘Beastars’ season 2 answers this question.

What is Beastars About?

‘Beastars’ introduces us to a huge gray wolf named Legoshi, a timid and quiet student who studies at Cherryton Academy. Here, he is housed in a dorm with multiple other carnivores. There is also an extrovert, energetic Labrador friend, Jack. Legoshi is additionally a member of the school’s drama club, where he helps out the rest of the crew as a stagehand. The club includes several other elite students, such as the red deer named Louis. However, things take a complicated turn when Tem the alpaca is brutally murdered. When he is openly devoured, the incident creates unrest among the students and leads to a division between the herbivore and carnivore hybrids. On the other hand, Legoshi starts getting attracted to the hare named Haru.

Is Beastars Season 2 on Netflix?

‘Beastars’ Season 2 premiered on January 7, 2021, on the Japanese TV network Fuji TV. And the new episodes started streaming on Netflix Japan on the same day. Unfortunately, the second season has not yet been released on Netflix US. But with the help of any VPN, you can stream the show. However, note that the episodes won’t have any subtitles. Therefore, the better option is to wait until the series becomes available internationally. The anime series will have its global release, in more than 190 territories, in July 2021.

No, ‘Beastars’ is not on Amazon Prime Video. But on a similar note, you can check out ‘Dororo’: a Japanese masterpiece, which is now available on the service.

Is Beastars Season 2 on Hulu?

‘Beastars’ is not available on Hulu either. But if anime shows are your weakness, you can give a watch to ‘Cowboy Bebop’, which is currently streaming on the platform.

Where to Stream Beastars Season 2 Online?

The only option to stream ‘Beastars’ season 2 online is to own a subscription for Netflix and catch the new season as and when it lands on the streaming giant.

Where to Stream Beastars Season 2 Online For Free?

As of now, there is no option to stream the show online for free. And neither does Netflix offer any free-trial period. Anyway, it is always advisable to pay for the content you consume.