Where to Stream Benny Loves You? 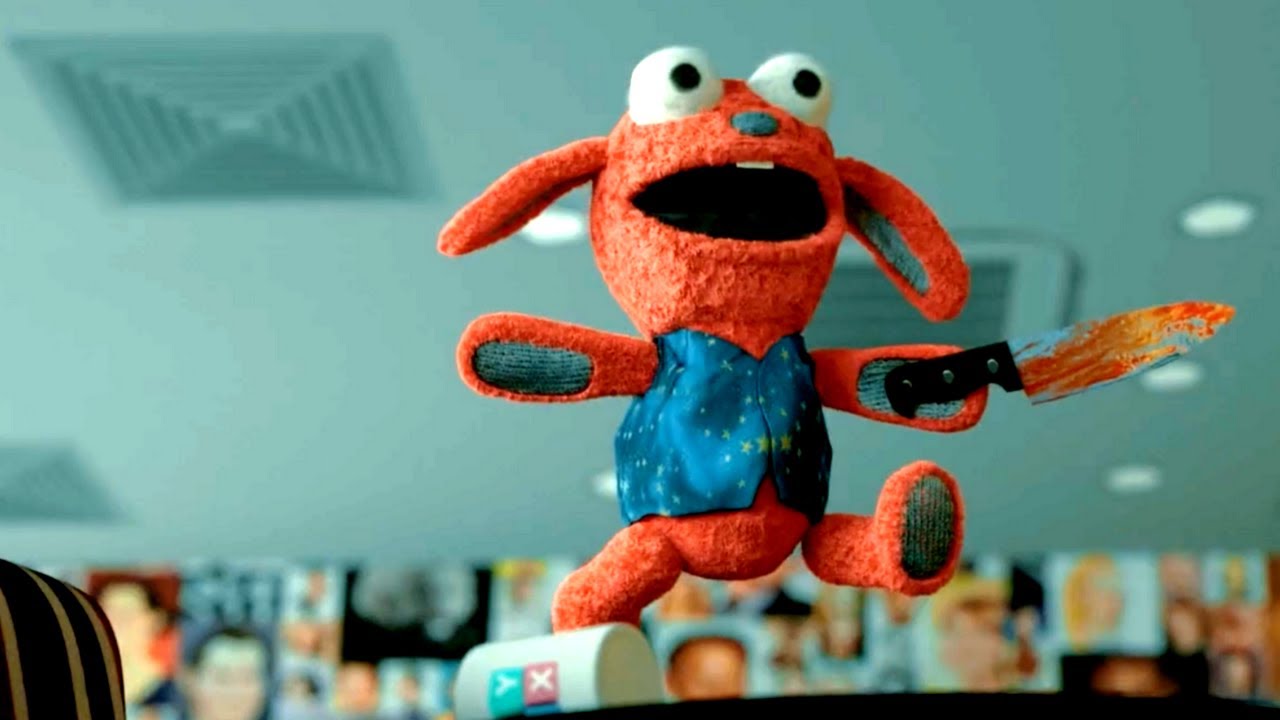 Directed and written by (and starring) Karl Holt, ‘Benny Loves You’ is a horror comedy-drama film that revolves around the disastrous consequences of an unhealthy relationship between an evil toy that comes to life and its unintelligent owner who is dealing with an overwhelming personal loss that could possibly change his life in unthinkable ways. If you are curious to learn more about the film or where it can be streamed, you have come to the right place. Here’s everything you need to know.

What is Benny Loves You About?

Despite being an adult, Jack still lives with his parents and has an unhealthy attachment to his childhood toys. Although he has a job, because of his childlike demeanor and unwise choices, Jack appears to have little hope of ever living the life of an ordinary adult. All of that begins to change after the untimely death of his parents, as he begins to take his responsibilities seriously. Jack starts giving his job more time and works hard for a promotion, and he discards all of his childhood toys, including his favorite plush animal, Benny.

However, Jack is unaware that Benny has his own plans as he springs to life and begins to put his evil schemes into action. Aware of Jack’s emotional and psychological trauma since his parent’s passing, Benny helps him in every possible way to cope with the pain to gain his trust. Benny also decides not to let anyone ruin his relationship with Jack, for which he is ready to go to any extent. With the challenges of adulting, will Jack be able to realize the threat that Benny poses? Or will it be too late before Benny’s evil scheme come to light? To find out, you must watch ‘Benny Loves You’ and here’s how you can do that.

Is Benny Loves You on Netflix?

No, ‘Benny Loves You’ is not a part of Netflix’s otherwise impressive catalog of movies. Viewers looking for similar movies can alternatively watch ‘Vampires vs. the Bronx‘ or ‘The Babysitter.’

Is Benny Loves You on Hulu?

Hulu subscribers will have to look for other alternatives as ‘Benny Loves You’ is not accessible on the platform as of now. Instead, they can watch other horror comedies like ‘Child’s Play,’ ‘Crawlers,’ or ‘Anna and the Apocalypse.‘

Is Benny Loves You on Amazon Prime?

‘Benny Loves You’ is likely to become available on Amazon Prime as video-on-demand in the near future. However, Prime subscribers looking for similar films can also watch ‘Orcs!’ or ‘Bad Taste.’

Where to Watch Benny Loves You Online?

‘Benny Loves You’ is available on VOD platforms such as Vudu, Redbox, and iTunes. You can also watch the horror comedy-drama film on Spectrum and AppleTV. It is also expected to be accessible on platforms like Google Play, Microsoft Store, and FandangoNOW soon.

How to Stream Benny Loves You for Free?

Since the movie is currently releasing on VOD platforms only, it is impossible to stream the film for free. However, we encourage our readers to pay for the content they consume online.