Is Big Sky on Netflix, Hulu, or Prime? Where to Watch it Online? 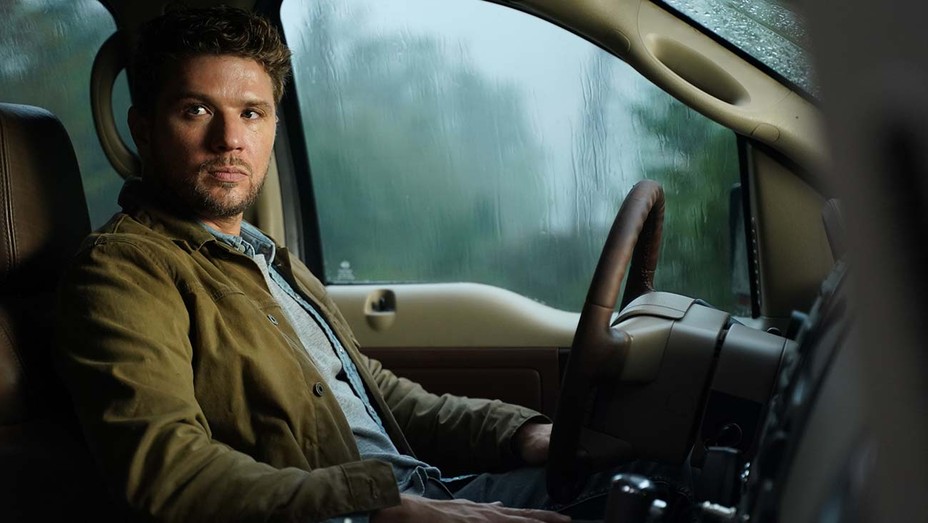 Based on ‘The Highway’ series of books written by C.J. Box, ‘Big Sky’ is a crime mystery drama series that revolves around the strange disappearances of young girls in remote locations in Montana. The cases remain unsolved even several years after crimes are committed until a team of motivated former officers takes it upon themselves to look into the mind-twisting matter. Curious to know more about the show’s plot or where it can be streamed? You have come to the right place. Here’s everything you need to know.

What is Big Sky About?

Cody Hoyt, a former cop turned private detective, joins forces with Cassie Dewell (his fellow detective and romantic partner) and Jenny Hoyt, his estranged wife (and also a former cop), to investigate the sudden disappearance of teen sisters Danielle and Grace. As they look into the case, Cody begins to suspect the involvement of a strange religious cult in the area. The investigators soon find out that young girls disappearing without a trace is not an anomaly in this part of the world, as past records show that at least twelve of them have been reported to be missing in just the previous two years. Interestingly, all of them were last seen at truck stops.

However, before Cody can really begin to connect the dots further and go after the criminal behind all of this, he is put out of action. Now, with his fate unknown to the women in his life, Cassie and Jenny must keep their differences aside and join forces to find the one responsible for the chaos. However, their journey won’t be easy as they must race against the clock to look for the innocent girls whose lives hang in the balance. Will Cassie and Jenny be able to pull it off? You can find out by watching ‘Big Sky,’ and here’s how you can do that.

Is Big Sky on Netflix?

No, ‘Big Sky’ is currently not part of Netflix’s otherwise impressive catalog of movies and shows. Viewers looking for a similar series can stream ‘Black Spot,’ ‘Mindhunter,’ and ‘Capitani’ on the streaming giant.

Is Big Sky on Hulu?

Yes, ‘Big Sky’ is available on Hulu. People with a subscription can stream the crime mystery series here.

Is Big Sky on Amazon Prime?

‘Big Sky’ is available on Amazon Prime but as video on demand. You can head here to either purchase each episode separately or the entire season. Prime subscribers can alternatively watch ‘Prime Suspect: Tennison’ or ‘Line of Duty.’

Where to Watch Big Sky Online?

You can stream ‘Big Sky’ on ABC’s official website. The crime-mystery series is also available on VOD platforms such as Vudu, FandangoNow, Google Play, Microsoft Store, YouTube, and iTunes. Fans of the genre can also watch ‘Big Sky’ on FuboTV, AppleTV, Xfinity, DirecTV, and Spectrum.

How to Stream Big Sky for Free?

Hulu comes with a 30-day free trial, while FuboTV offers a 7-day free trial. So, you can stream the series on these platforms for free. However, you should be a first-time subscriber to avail of the offer and must finish the series in the trial period itself. But we encourage our readers to pay for the content they consume online.