5 TV Shows Like Big Sky That You Must See 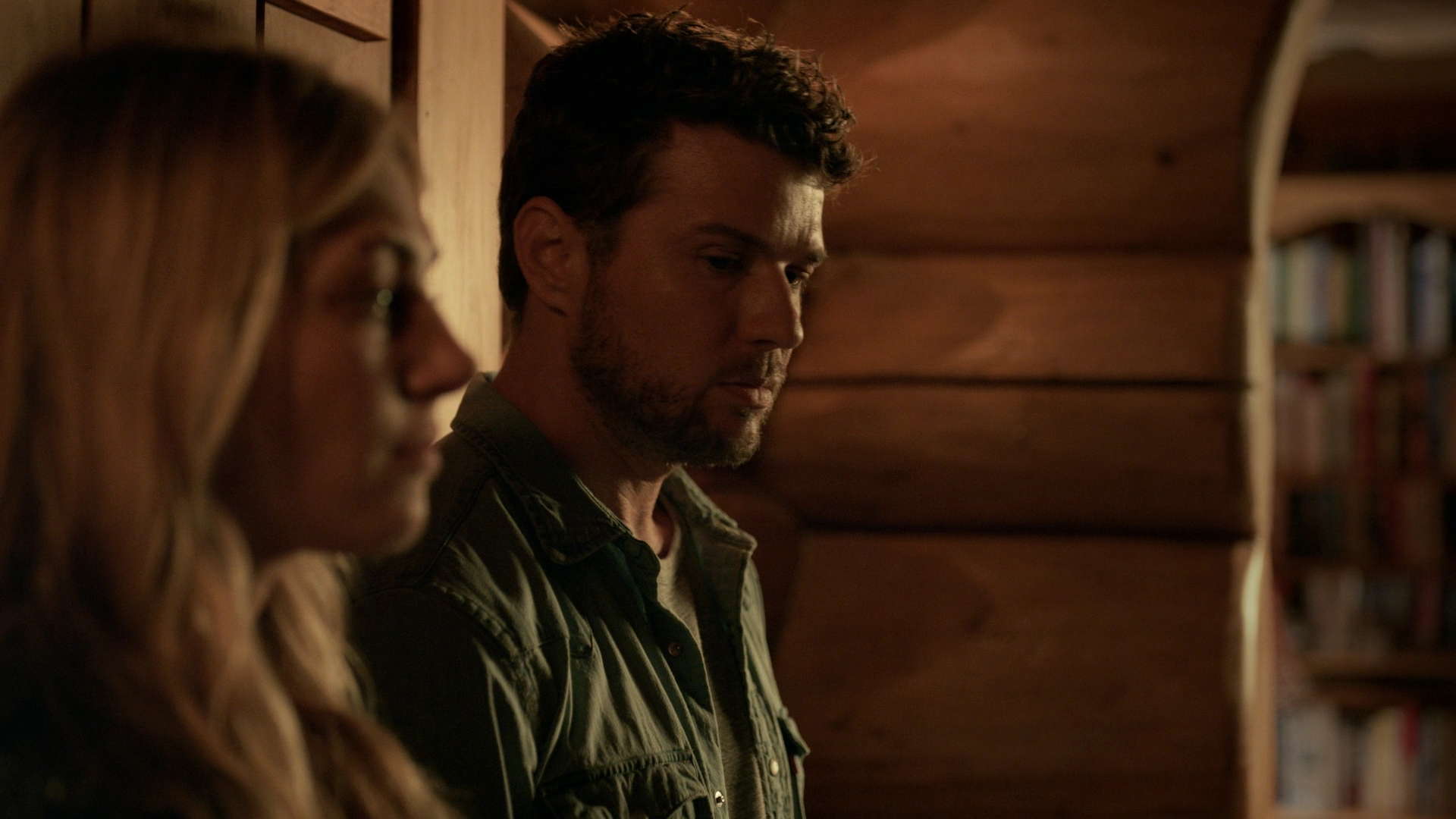 The sinister brainchild of acclaimed writer-creator David E. Kelly, ABC’s crime thriller series ‘Big Sky’ tells the gripping story of a human trafficking mystery against the backdrop of a small Montana township. Exploring the unfathomable depths of criminal minds, the story centers on private detective Cassie Dewell’s investigation of the mysterious kidnapping of two sisters from an off-the-map Montana highway as she teams up with ex-cop Jenny Hoyt.

During their investigation, they come to discover that the two girls are only the latest victims in a series of similar cases, which sets them off on a frantic search to intercept the captor before another girl is abducted. Cathartic and taxing in its gloomy and visceral depiction of a corrupt American small town hidden behind idyllic lush greenery, it’s certainly not a pleasing watch for all but will keep you at the edge of your seats. If the series makes you wonder about the workings of a twisted human psyche, you’ll enjoy watching these 5 similarly captivating TV shows mentioned below. You can watch most of these shows similar to ‘Big Sky’ on Netflix, Hulu, or Amazon Prime. 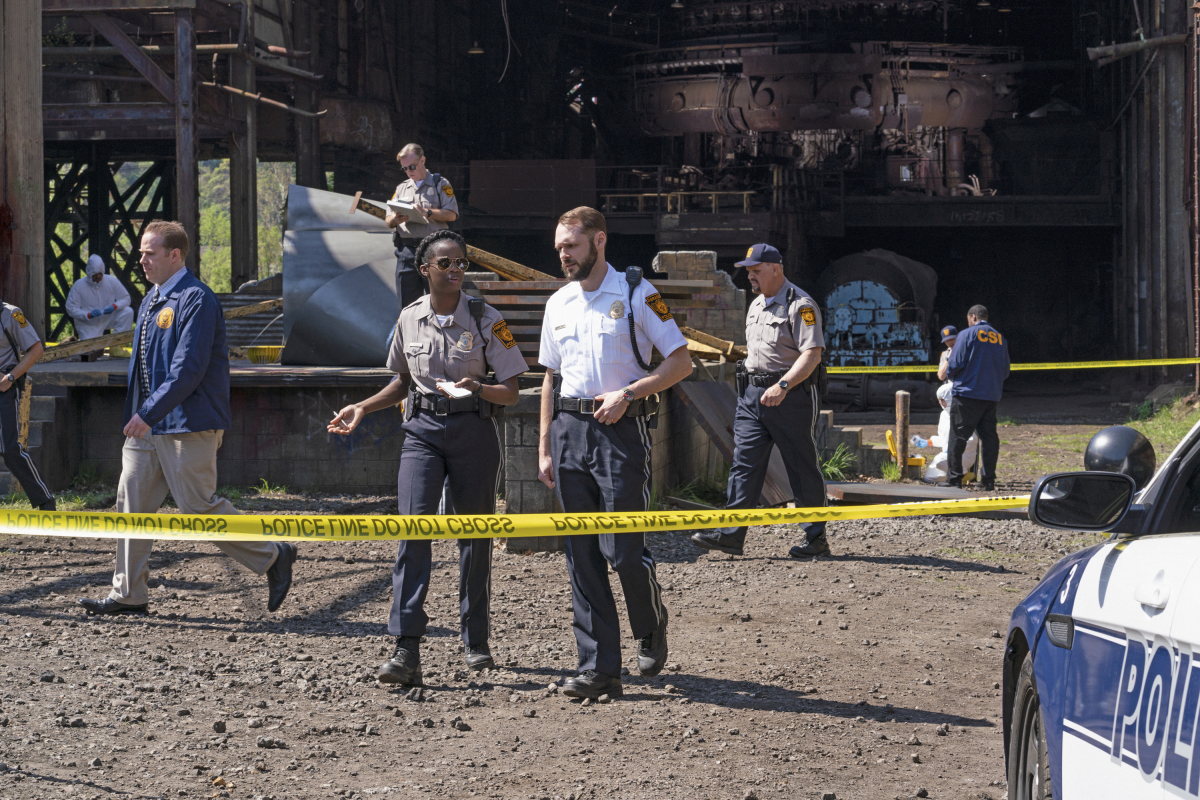 Set in a rust-belt township of post-recession America, ‘One Dollar’ is a murder mystery that will keep you hooked. The narrative revolves around a series of gruesome murders, all connected to a dollar bill as it changes hands from one townsman to another. As the perspective changes from episode to episode with the ownership of the dollar bill, we get an insight into the class and cultural disjuncture apparent in modern urban America. If you have been intrigued by the cold-blooded character acting of John Carroll Lynch as the corrupt cop Rick Legarski, then ‘One Dollar’ should be right up your alley, since the same actor plays the lead role in this criminally underrated TV show. 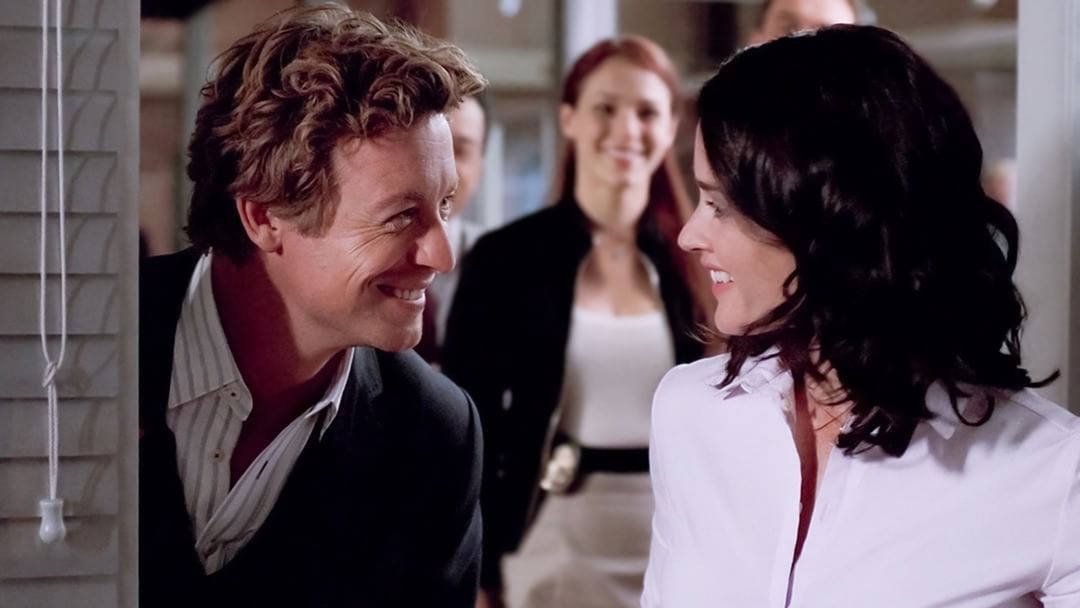 Based on a psychic-turned-police consultant’s quest to find the sadistic murderer of his wife and daughter, ‘The Mentalist’ adds more than a twist to the generic police procedural drama. The series follows quirky, eccentric, and admittedly fraudulent ex-psychic Patrick Jane as he uses his keen observational skills to help CBI agent Teresa and her team to solve crimes. But what ties the seasons together is the ubiquitous, looming presence of the serial killer Red John who is always one step ahead of the police. It is similar to ‘Big Sky’ in its exploration of themes such as sadomasochism and corruption, and if you are keen on small-town mysteries with a recurring villain, this TV series will suit your taste. 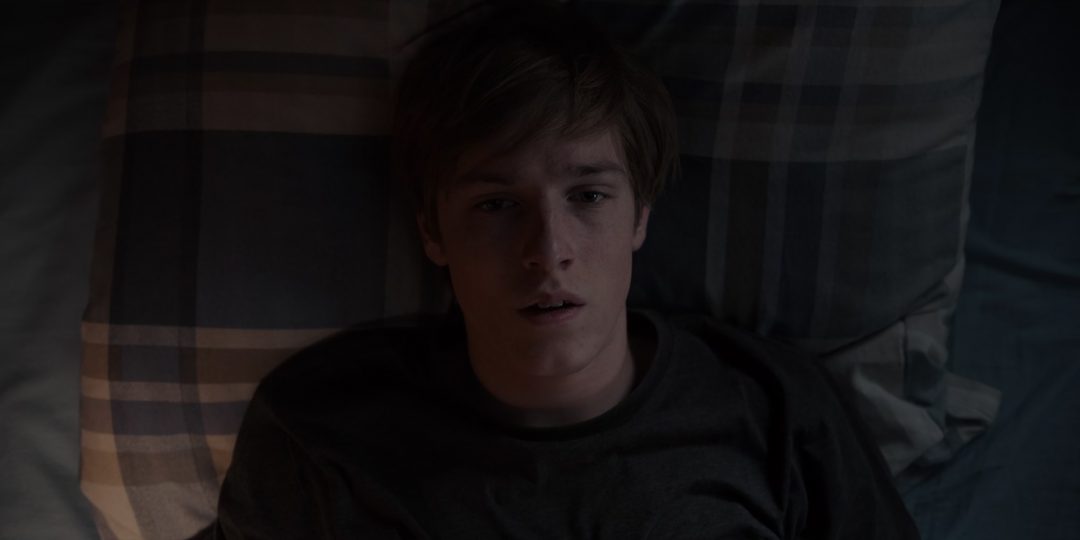 A German science fiction thriller unlike any other, Netflix’s ‘Dark’ would change the way you think about time and history, oscillating between past and present in search of the puzzle pieces. Revolving around the idea of non-linear, subjective time and its implications on human nature, the show tells a labyrinthine story of the interconnected lives of the denizens of the fictional German township of Winden and their pursuit of objective truth. The premise is the same as ‘Big Sky’ with adventurous teenagers going missing from town, and although the story takes an altogether different turn, you might be able to relate to the gloomy and atmospheric township of Winden suspended in temporal flux. 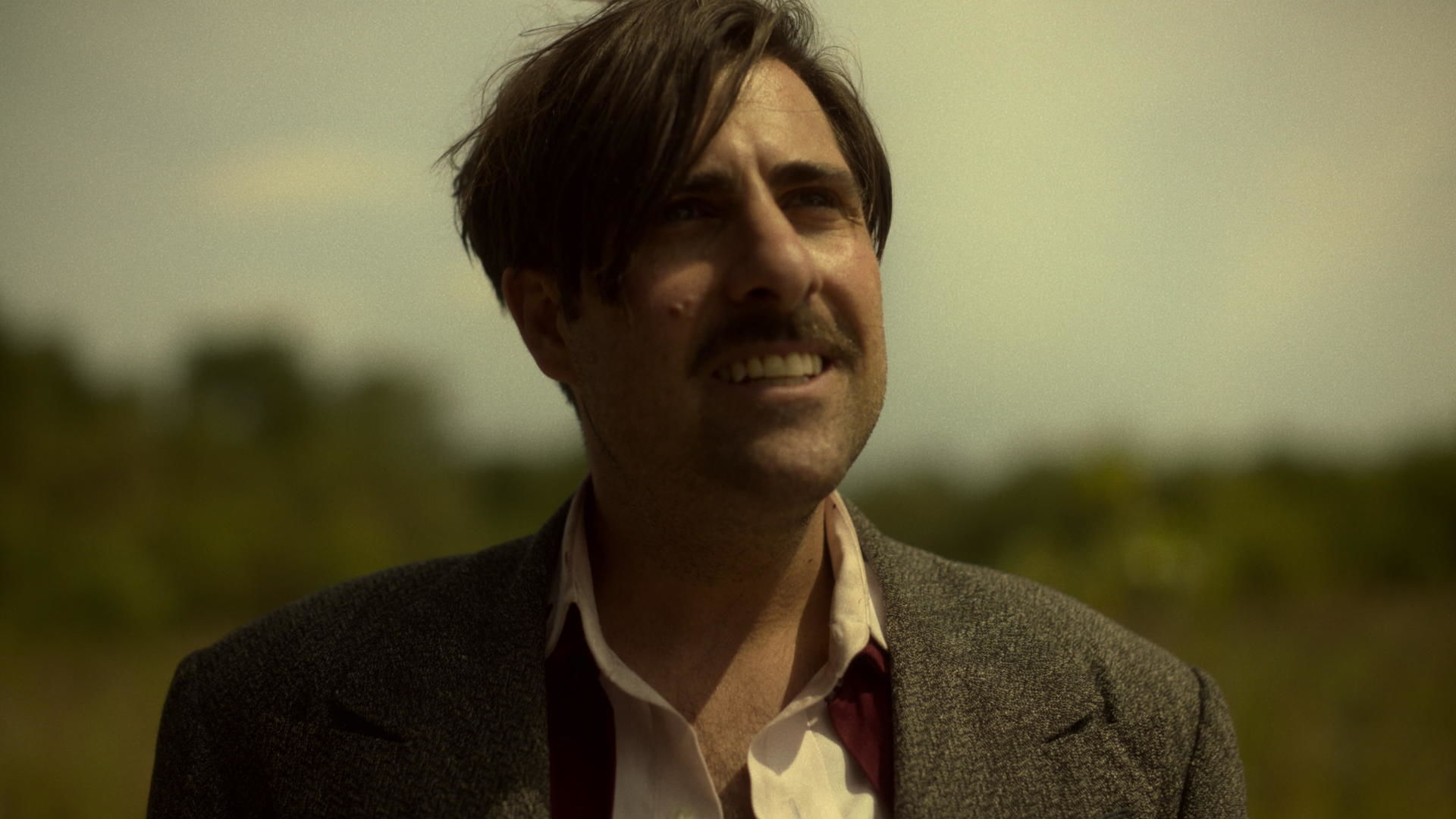 Based on the 1996 film of the same name by the Coen brothers, ‘Fargo’ is a black comedy crime anthology series about ordinary people who get involved in situations that are quite extraordinary. While the series abounds in gruesome murders and dangerous liaisons, it is more about the compelling and nuanced character sketches articulately drawn by creator Noah Hawley. If you are intrigued by the latent complexities that serve as motifs behind small-town crimes, you simply can’t miss out on ‘Fargo.’ 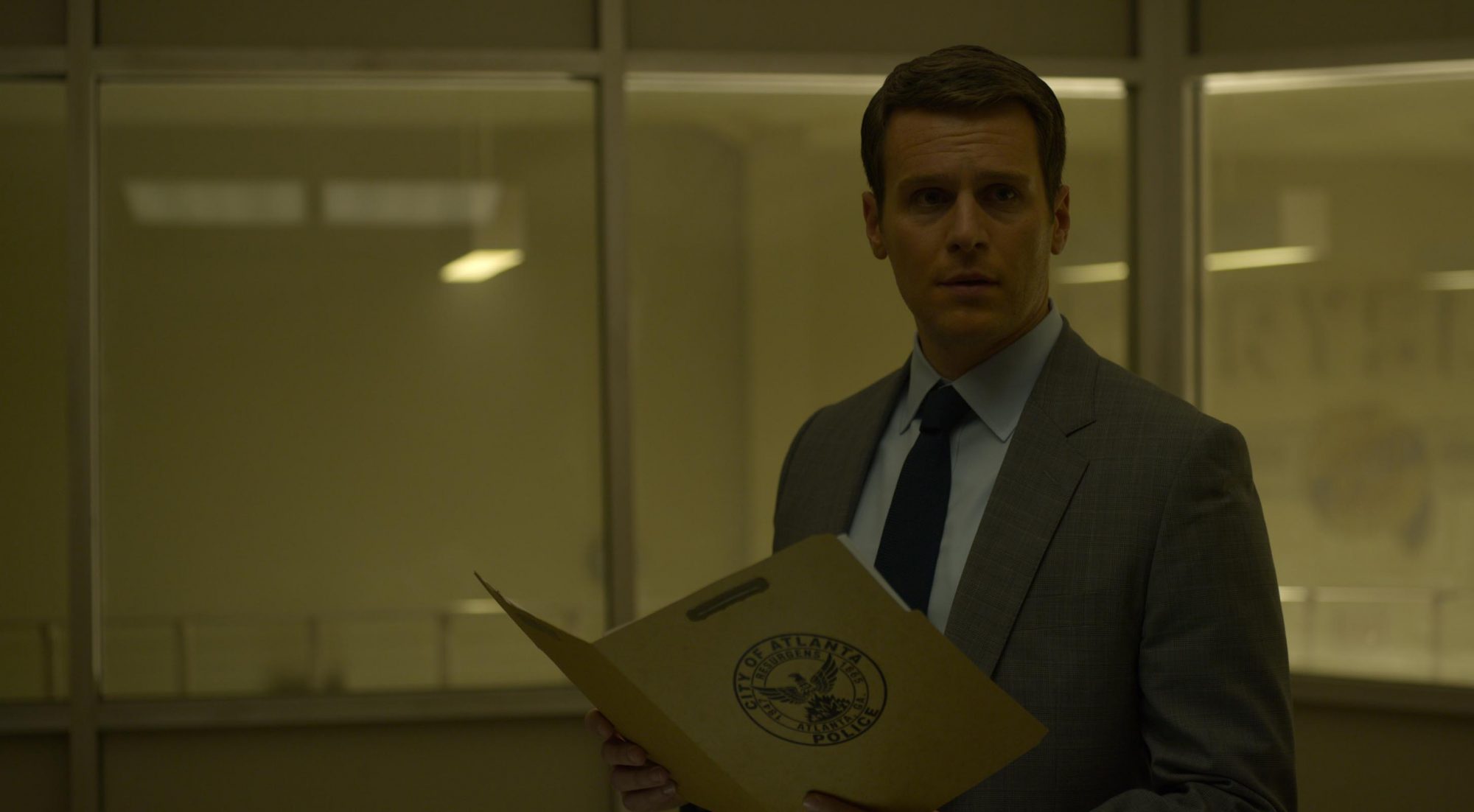 Created by Joe Penhall and reared by the chaotic brilliance of a David Fincher film, ‘Mindhunter’ is a psychological thriller that will take you to the depths of a criminal psyche. This edgy, at times disturbing TV series revolves around the prodigal FBI agent Holden Ford as he teams up with a senior agent and a psychology professor to crack the psyche of a serial killer. Based on a true account of the events that led to the establishment of the FBI’s behavioral science unit, ‘Mindhunter’ is a show that will keep you awake at night. If you are fascinated by the dark, psychological aspect of ‘Big Sky,’ this critically acclaimed series will throw you off balance.