Where to Stream Birdgirl? 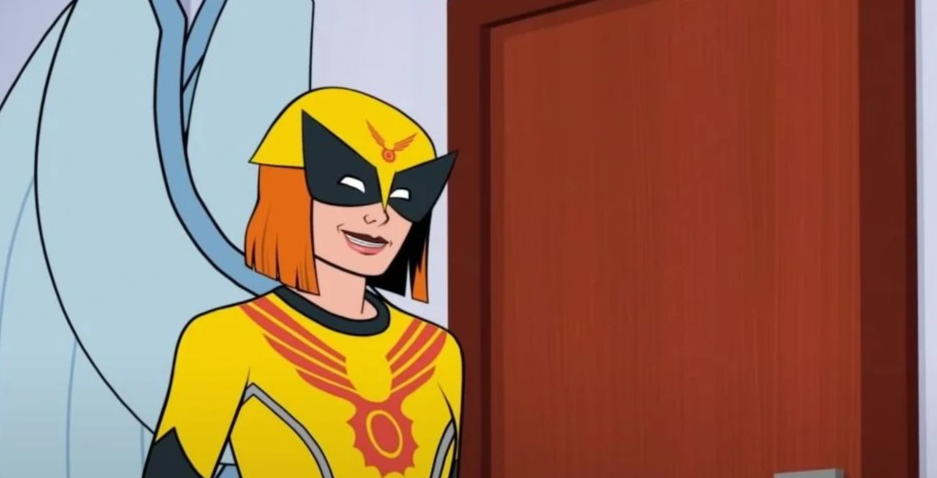 ‘Birdgirl’ revolves around Judy Ken Sebben, aka Birdgirl, who inherits the world’s largest company. Unfortunately, her father’s company indulges in the kind of business practices that go entirely against her principles. So, she creates a trustworthy team, tries to strike a balance between her hero and work-life, and embarks on a mission to make up for the company’s past wrongs. Directed by Richard Ferguson-Hull, the animated comedy show is ideal for someone looking for a light-hearted funny series. Curious to know more about the show’s entertaining plot and where it can be streamed? Allow us to provide you all the information that you need.

What is Birdgirl About?

When Judy Ken Sebben, aka Birdgirl, inherits Sebben & Sebben, the world’s largest corporation, from her father and becomes a CEO, she finds out the harsh reality of the company. Unfortunately, Sebben & Sebben turns out to be socially irresponsible, and it indulges in activities that go against everything she stands for. So, Birdgirl assembles a team to take care of the mess that the company has created. It marks the beginning of her superhero corporation career that aims to make amends for the generations of wrong and fix a mishap caused by one of their world-saving products.

Will Birdgirl will be able to do justice to her role as a CEO? Will she succeed in making up for the past wrongs of the company she inherited? In order to find out the answer to those questions, we recommend watching the animated comedy series. Here’s how you can do that.

Is Birdgirl on Netflix?

Unfortunately, the comedy series is not available on Netflix. However, we do suggest watching ‘Paradise PD,’ the animated dark comedy series that follows the misadventures of Chief Randall Crawford and his crew of incompetent cops.

Is Birdgirl on Hulu?

‘Birdgirl’ is currently not part of Hulu’s otherwise impressive catalog of adult animated shows. Fans of animated comedy shows can instead watch ‘Rick and Morty‘ that revolves around a sociopathic genius scientist Rick and his dull-witted grandson Morty.

Is Birdgirl on Amazon Prime?

‘Birdgirl’ is not available on Amazon Prime. However, fans can alternatively enjoy ‘Invincible,’ a show about a young man who is on a journey of self-exploration while coping with the pressures of being the son of the world’s greatest superhero.

Where to Watch Birdgirl Online?

You can stream ‘Birdgirl’ on the official website of Adult Swim. You can also watch the show on live-streaming platforms like SlingTV and DirecTV. The episodes of the comedy series can also be purchased from the video-on-demand platform Vudu. Interestingly, you can also watch the animated show on YouTube.

How to Stream Birdgirl for Free?

SlingTV offers a 3-day free trial to new subscribers, so ‘Birdgirl’ can be streamed for free on the platform. However, we advise our readers to consume content only after paying for it.