Where to Stream Burning Kabaddi? 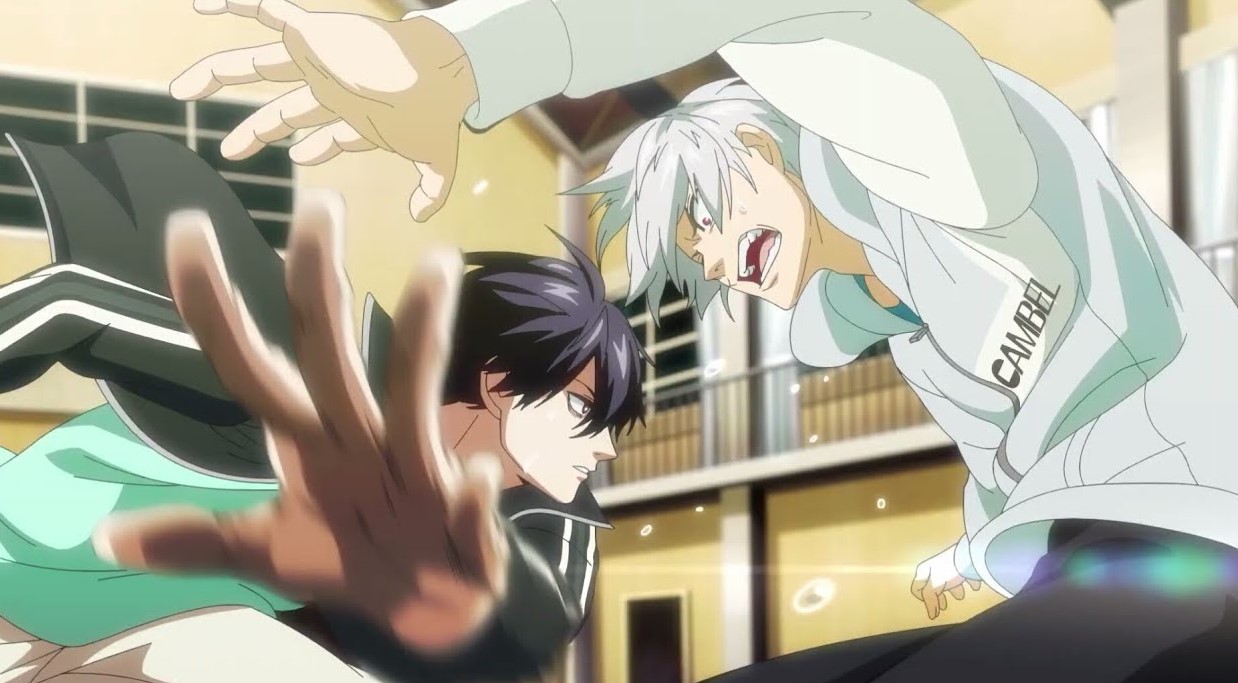 ‘Burning Kabaddi’ is a sports anime that follows a former soccer player who discovers a new sport and learns of all the blood and sweat that goes into it. Based on the manga series of the same name by Hajime Musashino, ‘Burning Kabaddi’ is an incredible introduction to the sports anime genre. If you are fascinated by its compelling plot or wish to know where it can be streamed, then you have come to the right place. Here’s everything you need to know.

What is Burning Kabaddi About?

Tatsuya Yoigoshi, a former soccer ace player, gives up sports after middle school as he loses interest in it. His dislike of sports appears to persist even in high school until he gets an invitation from the Noukin High School Kabaddi club to play. Tatsuya initially mocks Kabaddi and does not show any excitement for it. However, that changes when he attends one of the training sessions and is shocked to find out how Kabaddi requires exceptional athleticism and flexibility.

Tatsuya sees parallels between Kabaddi and martial arts, as he realizes that his initial impression of the sport may be misconceived. His mockery soon changes to a genuine interest in the sport, and he eventually falls in love with it. The exciting story of Tatsuya and his team of athletic high schoolers can intrigue anyone and if you too are considering watching it, then allow us to help you learn how you can do that.

Is Burning Kabaddi on Netflix?

Unfortunately, Netflix subscribers cannot stream ‘Burning Kabaddi’ on the platform, but they can instead watch ‘Baki,’ which follows the eponymous martial arts champion whose ultimate desire in life is to become better than his legendary father. Unfortunately, his path to greatness is not going to be easy as he confronts the dangers around him.

Is Burning Kabaddi on Hulu?

‘Burning Kabaddi’ is not a part of Hulu’s otherwise impressive catalog; however, we do recommend our readers to watch ‘Haikyu!!,’ which is arguably one of the best sports anime ever made. It captures Shoyo’s journey as he pursues his dream of becoming a star in high school volleyball despite the lack of skills and the misfortune of playing with his arch-enemy.

Is Burning Kabaddi on Amazon Prime?

Sadly, ‘Burning Kabaddi’ is currently not available on Amazon Prime. The subscribers can instead watch ‘Tenjho Tenge,’ which centers upon a high school with rich martial arts history, whose student council is in the control of Japan’s best fighter. As different clubs struggle to gain power, who will emerge victorious? To find out, you should definitely watch the action anime on Prime.

Where to Watch Burning Kabaddi Online?

If you have a Crunchyroll subscription, then you are in luck; the sports anime is available on the platform. You can stream it here. ‘Burning Kabaddi’ can also be streamed on VRV.

How to Stream Burning Kabaddi for Free?

Crunchyroll offers a 14-day free trial, while VRV comes with a 30-day free trial. So, if you are a first-time subscriber, then you can stream the series free-of-cost on these platforms, provided you watch all the episodes in the trial period. We encourage our readers to always consume content after paying for it.