Where To Stream Dead Reckoning? 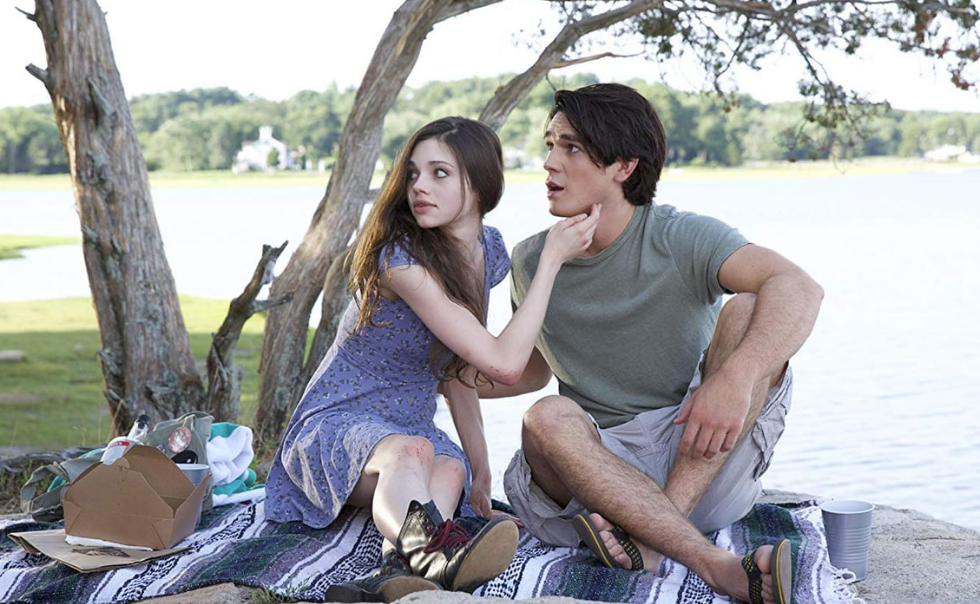 ‘Dead Reckoning’ is an action film that has spent years in post-production, ever since it wrapped principal photography back in 2016. It took 4 years for this action thriller’s makers to find a distributor to market the film and release it. Directed by Andrzej Bartkowiak and starring KJ Apa, India Eisley, Scott Adkins, and James Remar, ‘Dead Reckoning’ follows the story of a college-aged couple as they fall in love during the summer holidays, only to realize that there is a looming threat in the form of the boy’s older brother, who could potentially tear the young lovers apart. Curious about the plot of the film and wondering where to stream ‘Dead Reckoning’? We’ve got you covered.

What is Dead Reckoning About?

Rich girl Tillie, still grieving her parents who died in a recent plane crash, starts dating local cab driver Niko, while spending the summer vacation in an idyllic beach town. What they both don’t know is that Niko’s older brother is the very terrorist who is responsible for sabotaging Tillie’s parents’ private plane and, in effect, murdering them. Now Niko’s brother is back on Nantucket Island, this time with plans to bomb the annual Fourth of July celebrations on the beach. Will Tillie uncover his plan in time to throw off his terrorist attack or will Niko choose to side with his brother and prevent Tillie from informing the authorities?

Is Dead Reckoning on Netflix?

‘Dead Reckoning’ is not on Netflix but viewers in search of something similar to watch can try ‘Triple Threat‘ and ‘The Debt Collector‘ as alternative options.

Is Dead Reckoning on Hulu?

‘Dead Reckoning’ is not on Hulu but interested audiences and fans of action thrillers can alternatively watch ‘Terminator: Dark Fate‘ and ‘Bumblebee‘.

Is Dead Reckoning on Amazon Prime?

Yes, ‘Dead Reckoning’ is available to stream on Amazon Prime as video-on-demand which you can either buy or rent HERE.

Where To Watch Dead Reckoning Online?

Apart from Amazon Prime, ‘Dead Reckoning’ can also be purchased or rented and then streamed on-demand on one of these VOD platforms – iTunes, Vudu, FandangoNow.

How To Stream Dead Reckoning For Free?

As of right now, ‘Dead Reckoning’ is not available for free streaming on any of the platforms. We always encourage our readers to pay for the content that they consume.