Where To Stream Dear Comrades!? 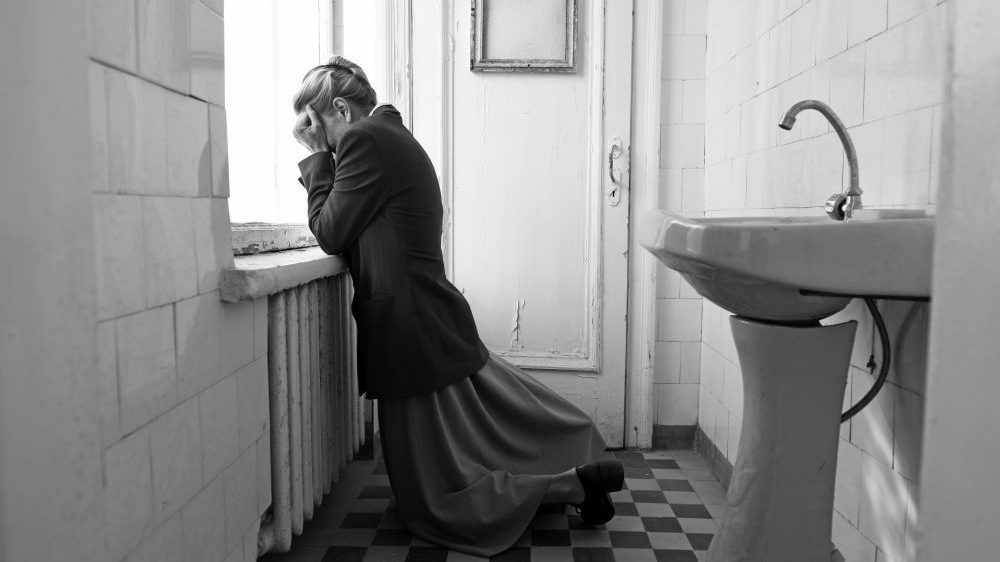 Directed by Andrei Konchalovsky, ‘Dear Comrades!’ is a Russian historical drama film about the Novocherkassk massacre of 1962. The film is a harrowing depiction of the events leading up to the brutal massacre of its own populace by the communist post-Stalin government. Grounded and piercing, ‘Dear Comrades!’ was a huge success at the 77th Venice International Film Festival, where it won the Special Jury Prize. Curious to know more about the plot of ‘Dear Comrades!’ and where you can stream it? Here’s everything you need to know.

What is Dear Comrades! About?

Set in Soviet-era Russia, ‘Dear Comrades!’ tells the story of the mass shooting of peacefully protesting factory workers in Novocherkassk in 1962. Lyudmila is a staunchly-communist party worker of the local city committee who believes that the protestors need to be stamped out. During a factory workers’ strike at the Novocherkassk Electric Locomotive Plant (where her own daughter works), protesting the hike in food prices without any raise in wages, Lyudmila bears witness to the brutal gunning of a workers’ demonstration by order of the government.

After the execution, Lyudmila is unable to find her daughter anywhere, and the profound loss makes a change in Lyudmila’s worldview. Amidst a city-wide blockade and the Soviet government’s attempts to hide what transpired, Lyudmila keeps searching for her daughter everywhere.

Is Dear Comrades! on Netflix?

‘Dear Comrades!’ is not part of Netflix’s impressive roster of streaming material, but interested viewers searching for something similar to watch should check out ‘The Photographer of Mauthausen.’

Is Dear Comrades! on Hulu?

‘Dear Comrades!’ is not available to stream on Hulu, but fans of historical true-story dramas should alternatively watch ‘The 12th Man‘ and ‘Detroit.’

Is Dear Comrades! on Amazon Prime?

‘Dear Comrades!’ is not presently streaming on Amazon Prime. If you’re looking for similar period dramas, you can alternatively try watching ‘Gettysburg‘ and ‘Journey’s End.’

Where To Watch Dear Comrades! Online?

As of now, ‘Dear Comrades!’ is only available to stream through virtual cinemas. The film is currently not available on any other VOD services.

How To Stream Dear Comrades! For Free?

At the moment, it is not possible to watch ‘Dear Comrades!’ for free as it’s not yet streaming on any platforms that offer a free trial. It’s best to pay for a virtual cinema experience, as stated above.