Where To Stream Doors? 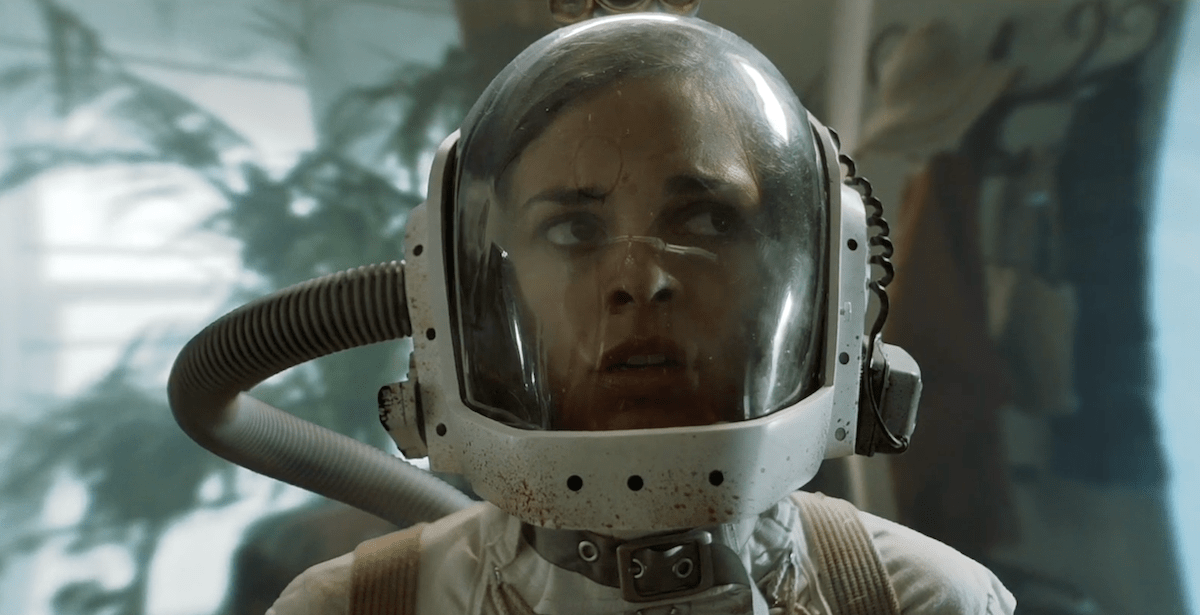 ‘Doors’ is a science fiction film directed by Jeff Desom, Saman Kesh, and Dugan O’Neal. It follows an anthology format and tells four loosely connected stories divided into four segments. These stories are connected by the common element of mysterious cosmic doors of extra-terrestrial nature. If you are a fan of the sci-fi genre and enjoy such mind-bending stories that alter the perception of reality, ‘Doors’ should be an appealing treat for you, and here’s where you can watch it.

What is Doors About?

In ‘Doors,’ a few million “Doors” suddenly appear out of nowhere across various places on earth. The origin of these doors isn’t exactly clear, but they are obviously from outer space. Humans try to study the nature of these alien doors as they start to impact those who come in contact with the doors. The seemingly sentient doors inexplicably teleport people who come too close to an unknown location.

One of the four stories follows a group of high school students locked down in their school after a door appears on the premises. The second story deals with a trio of volunteers exploring what lies beyond the doors. Another story features a man conducting personal experiments on a door that has appeared near his house in the woods. These stories are tied together with the fourth story featuring an interview with a supposed door expert who explains the ominous nature of the doors.

Is Doors On Netflix?

Netflix has arguably the most expansive collection of entertainment offerings. Sadly, ‘Doors’ isn’t a part of this collection yet. Alternatively, you can choose to stream ‘The Cloverfield Paradox,’ a sci-fi movie about a group of scientists trying to solve an energy crisis on a dystopian earth.

Is Doors On Amazon Prime?

‘Doors’ isn’t included in the entertainment titles Amazon Prime offers to its users as a part of its subscription or to buy on-demand. While it might get added in the future, you can choose to stream ‘Portal,’ a similar mind-bending sci-fi film featuring portals to another dimension until then.

Is Doors On Hulu?

‘Doors’ isn’t currently available on Hulu. However, if you wish to check out a different film about alien portals to other worlds, you can stream ‘Stargate’ on the streaming service.

Where to Watch Doors Online?

‘Doors’ has received a digital release and is available for purchase or to rent on-demand on VOD platforms such as iTunes, Google Play, Microsoft Store, Vudu, FandangoNOW, Redbox, Spectrum, and DirecTV.

How to Stream Doors For Free?

Currently, the only way to stream ‘Doors’ is by purchasing or renting the film on one of the VOD platforms mentioned above. Folks looking to stream the film for free will have to wait for it to be added to a streaming service. We also strictly advocate using legal methods and paying to consume the cinematic arts to support the art form.