Where to Stream Enemies of the State? 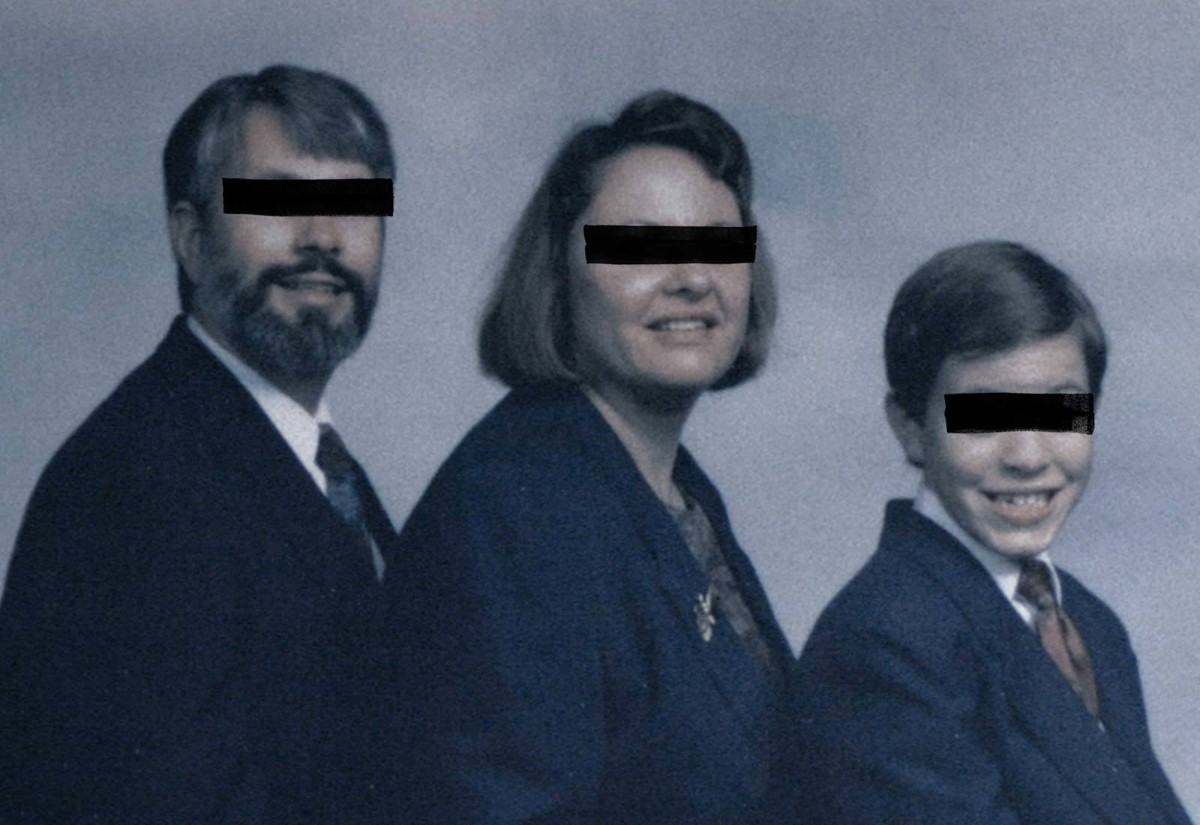 When Matt DeHart gets entangled in a child pornography investigation, his ex-veteran parents come to his aid and cry foul. Soon, the hacktivist claiming to be working for greater good garners public support, and people begin to sympathize with him and compare him to Snowden and Assange. But is it really all there is to the story? Is DeHart just a politically targeted hero persecuted for having detrimental evidence against the deep state?

Directed and co-produced by the recipient of the 2017 Ridenhour Documentary Film Prize, Sonia Kennebeck, ‘Enemies of the State’ forces viewers to revisit their presumptions and keep them in the dark to the very end. Curious to learn more about its plot of where it can be streamed? Here’s everything you need to know.

What is Enemies of the State About?

The life of Matt DeHart, a 25-year old former Air National Guard member and hacktivist with alleged links to Wikileaks, takes an unprecedented turn when his Indiana home is stormed by the FBI. The law enforcement agency claims that Matt reportedly possesses child pornography, but his parents believe that their son is a target of politically motivated investigation as he has critical information on a scandalous CIA operation.

As he is incarcerated for 21 months and allegedly tortured, the support for the hacktivist grows, and after his release, he surreptitiously sneaks into Canada in the middle of the night to seek political asylum. His story sounds familiar to many, and he gains more supporters who compare his persecution to the likes of Julian Assange and Edward Snowden. However, just when it seems that the truth is simple and straightforward, the familiar turns strange, and as the story progress, experts find themselves conflicted over Matt’s innocence.

But who really is Matt DeHart? A hacktivist working for the greater good? Or someone who is able to manipulate the masses to rally in his support by pretending to be persecuted like Snowden and Assange? The documentary offers arguments and provides evidence to give both sides a proper representation keeping the viewers confused to the very end – before offering irrefutable proof and clearing the air once and for all.

Is Enemies of the State on Netflix?

Netflix has a massive catalog of documentary films that keep its subscribers entertained and informed about a plethora of political and social issues. But ‘Enemies of the State’ is not accessible on the platform as of now. We recommend our readers alternatively watch ‘Joshua: Teenager vs. Superpower.’

Is Enemies of the State on Hulu?

Hulu subscribers will have to look for other alternatives since ‘Enemies of the State’ is not part of its current offerings. Viewers looking for other documentaries on the platform can instead stream ‘Citizen Jane: Battle for the City‘ or ‘I Am Greta.’

Is Enemies of the State on Amazon Prime?

‘Enemies of the State’ is likely to arrive on Amazon Prime as video-on-demand shortly. In the meantime, Prime subscribers can alternatively stream ‘The Creepy Line.’

Where to Watch Enemies of the State Online?

You can stream ‘Enemies of the State’ on popular platforms such as Vudu or Spectrum. The documentary film is also releasing theatrically. People who love to watch movies in cinema halls can head here to book their tickets. Video-on-demand platforms such as FandangoNow, Google Play, Microsoft Store, Redbox, and iTunes are expected to add the film to their catalog in the near future.

How to Stream Enemies of the State for Free?

Since the documentary film is only releasing theatrically and on other platforms for rent, it is impossible to stream the movie for free. However, we recommend our readers pay for the content they wish to consume online.