Where To Stream Euphoria? 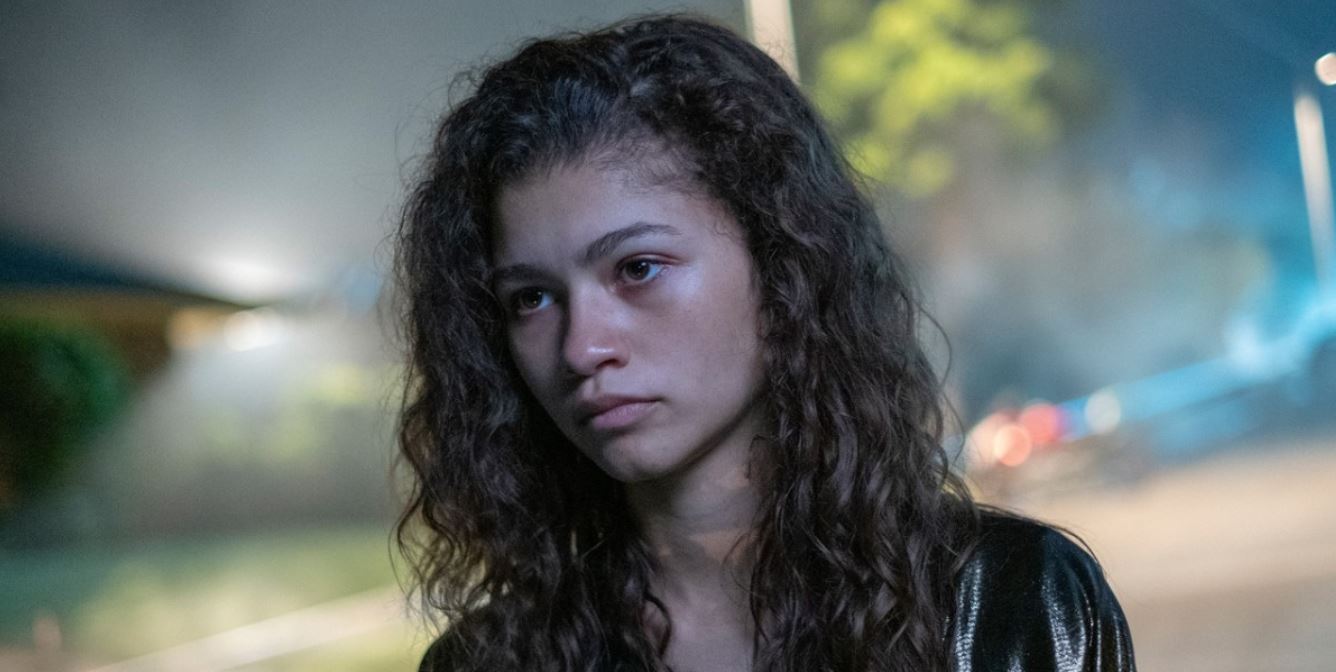 Adapted from an Israeli show of the same name, ‘Euphoria‘ takes on a myriad of teenage problems such as substance abuse, out-of-control parties, self-confidence and body image issues, and anxiety-stricken everyday life. The show stars Zendaya as the central character – the teenaged drug-addict, Rue. Rue’s orbit is filled with many of her peers who may seem like they’ve got it together on the outside, but are actually crumbling inside. ‘Euphoria’ has been praised for its honest and unflinching storytelling. Curious to know more about the show and where you can stream it? We’ve got you covered.

What is Euphoria About?

‘Euphoria’ follows the difficult life of troubled teen Rue, who is a drug addict fresh out of rehab. The story revolves around Rue’s tense rapport with her peers. These peers include a transgender girl who’s dealing with an identity crisis, a jock who’s using unchecked anger to mask his sexual insecurities, a popular high-school footballer who is acclimating to college life, and an anxious teen with serious body image issues. Zendaya’s Rue is not the only teenager with problems and she knows it. Luckily, the series does not just focus on her and gives each supporting character a 3-dimensional, well fleshed-out story.

Is Euphoria on Netflix?

There is no dearth of teen shows on Netflix, but ‘Euphoria’ is presently not one of them. But don’t worry, you can still watch other insightful shows about teenagers such as ‘I am Not Okay with This‘, ‘Atypical‘, and ‘Sex Education‘ alternatively. For viewers whose tastes run slightly darker, ‘Dare Me‘ might make a really good alternate watch.

Is Euphoria on Hulu?

‘Euphoria’ is only available to stream on Hulu if you have HBO Max added to your Hulu pack as an add-on, but interested viewers looking for something similar should also check out ‘Love, Victor‘, ‘Dawson’s Creek‘, and ‘Looking For Alaska‘.

Is Euphoria on Amazon Prime?

On Amazon Prime, you can buy or rent ‘Euphoria’ episodes and stream them on-demand. Prime members who have paid for HBO Max on Prime can also watch the show, at no additional cost.

Where To Watch Euphoria Online?

You can stream the ‘Euphoria’ on the HBO official website. If you have an active subscription to HBO Max, you can also watch the show there. For people who have ditched the cable, chord-free live-streaming options include Directv and YouTube TV.

How To Stream Euphoria For Free?

As of now, it is not possible to watch ‘Euphoria’ for free. The only way to stream the show is by paying for it either as a VOD or to get an HBO Max subscription.