Where To Stream Fatale? 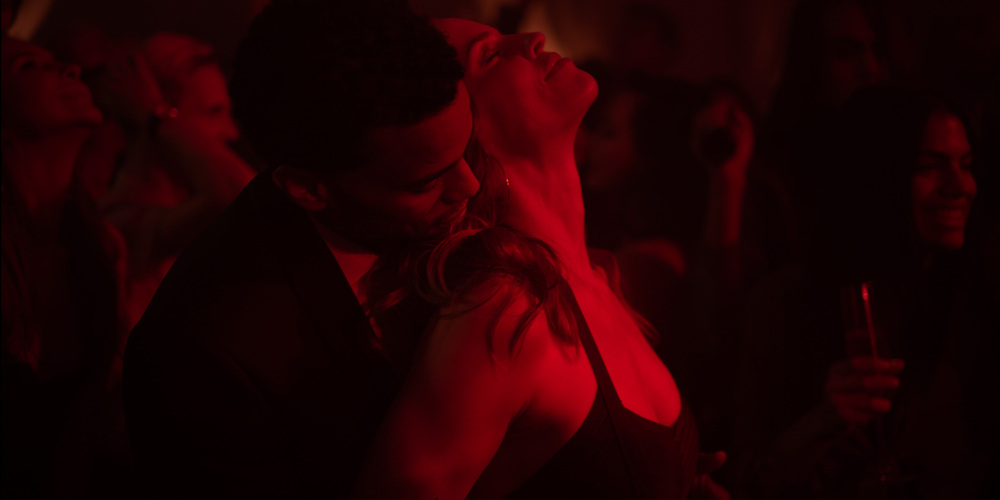 ‘Fatale’ is an old-school straight-up thriller film that revolves around a married man who has a one-night-stand with the wrong woman, ‘Fatal Attraction’-style. Hilary Swank stars as the scorned woman who is more-than-upset about the fact that her one-time Vegas bedmate is not the single man he pretended to be. Michael Ealy plays the tortured husband who makes the worst mistake of his life when he takes off his wedding ring to chat up a beautiful woman in a nightclub. The thriller movie is directed by Deon Taylor and is developed from a script by David Loughery. Curious to know more about the plot of ‘Fatale’ and where you can stream it? We have got you covered.

What is Fatale About?

Derrick Tyler is a handsome and successful sports agent who has built his company from the ground up. He is also a husband stuck in an unhappy marriage. To escape the troubles at home, Derrick lets his friend talk him into taking off his wedding ring and enjoy a harmless flirtation with a beautiful woman in a Las Vegas nightclub. One thing leads to another and Derrick ends up having a steamy one-night-stand with Val, a woman who thinks it’s okay to lock his cell phone in her hotel room’s locker and not give it back until he submits to her demands. When Derrick returns home, guilt-laden, he tries to give his wife a romantic evening but they’re rudely (and rather violently) interrupted by a home invader. LAPD Detective Valerie “Val” Quinlan enters the scene to investigate the home invasion. Soon, Derrick is embroiled in a dark game of threats with Val playing the offensive. Don’t worry, though, no bunnies are boiled. Although plenty of humans drop dead before the climax.

Is Fatale on Netflix?

‘Fatale’ is not part of Netflix’s impressive repository of thriller films, but interested viewers can alternatively watch similar movies such as ‘Basic Instinct‘ and ‘Fatal Affair‘.

Is Fatale on Hulu?

‘Fatale’ is presently not streaming on Hulu, but fans of the romantic thriller genre can check out other similar titles such as ‘Sleeping With The Enemy‘, ‘Wild Things‘, and ‘Wicker Park‘.

Is Fatale on Amazon Prime?

‘Fatale’ is not available on Amazon Prime, but there are other psychological thrillers that you can watch instead, such as ‘The Bedroom Window‘ and ‘Fatal Attraction‘.

Where To Watch Fatale Online?

‘Fatale’ is not available to stream on any VOD platforms since it is only being released in theatres and not digitally. The only way to watch this film is by going to an actual movie theatre.

How To Stream Fatale For Free?

Since ‘Fatale’ has not been released digitally, free streaming is not possible at the moment. It may become available on a streaming platform in the near future but nothing can be said for certain as of now. If you want to go out to a theatre to watch ‘Fatale’, you can check for tickets HERE.