Where to Stream Favorite Son? 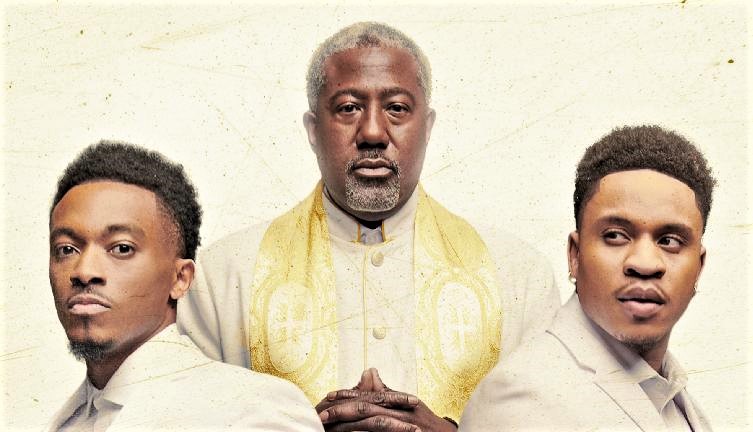 Based on a novel by Tiffany L. Warren, ‘Favorite Son’ is a drama film that delves deeper into the conflict between following one’s dreams or choosing the path shown by the parents. As it humanizes the friction between such complex issues, the movie also looks into subjects like identity crises and much more that accompany such conflicts. Curious to know more about the film’s plot or where it can be streamed? You have come to the right place. Here’s everything you need to know.

What is Favorite Son About?

Blain and Camden have grown up in a religious family. Their father, Pastor B.C. Wilson is a reverend of a megachurch and has raised his sons under his strict guardianship. The brothers have imbibed his religious values over the years and respect their father’s wishes. While working in a gospel group Blain and Camden realize that their values, religion, life, and ambitions conflict with each other.

Is Favorite Son on Netflix?

Netflix subscribers will have to look for other alternatives as ‘Favorite Son’ is currently not available on the platform. People looking for similar inspiring drama films can alternatively stream ‘Concrete Cowboy’ or ‘The Boy Who Harnessed the Wind.’

Is Favorite Son on Hulu?

‘Favorite Son’ is currently not part of Hulu’s otherwise impressive catalog of movies and television shows. But we recommend our readers watch ‘Like a Boss,’ which revolves around two best friends Mia and Mel, who start a cosmetics company but soon find themselves facing numerous financial troubles that put their friendship to test.

Is Favorite Son on Amazon Prime?

‘Favorite Son’ is not available on Amazon Prime as of now. However, Prime subscribers who wish to watch other drama films can alternative stream ‘Memoirs of a Geisha,’ ‘Conflicted,’ and ‘Larry Crowne.’

Where to Watch Favorite Son Online?

You can stream ‘Favorite Son’ on BET+. The film is currently not available on any other live streaming or video-on-demand platform.

How to Stream Favorite Son for Free?

BET+ comes with a seven-day free trial for its first-time subscribers. So, you can watch ‘Favorite Son’ for free provided you do so in the trial period. However, we encourage our readers to pay for the content they wish to stream online.