Where to Stream Four Good Days? 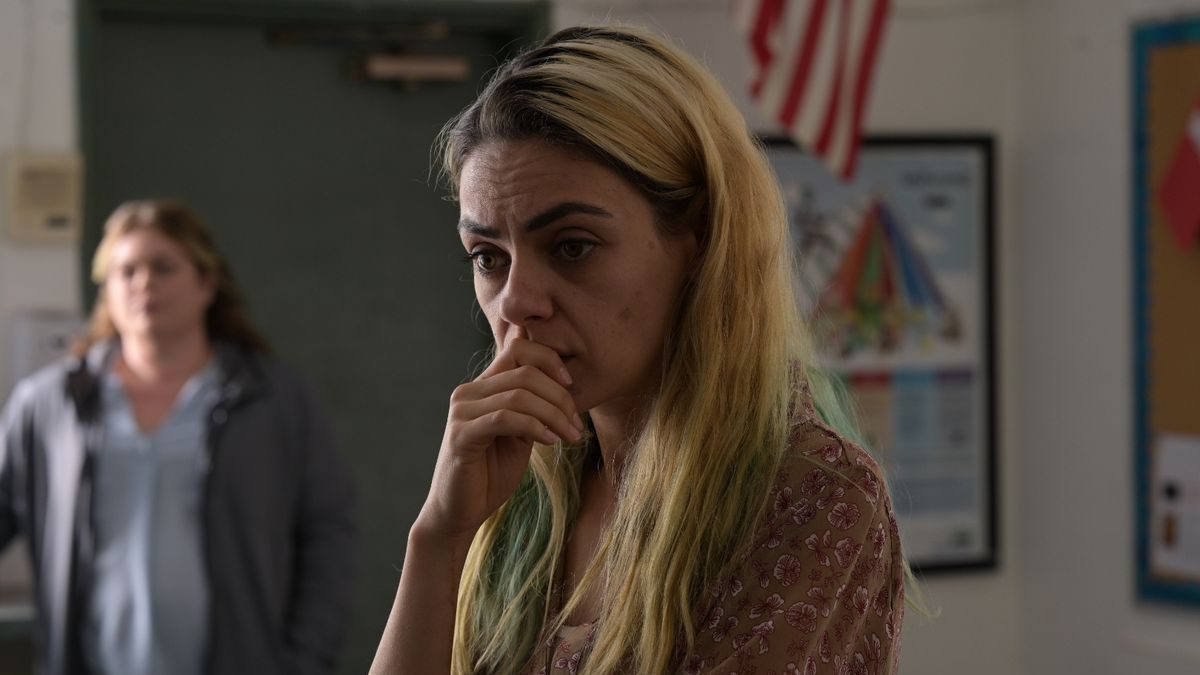 Based on the true story by the Pulitzer Prize-winning American journalist Eli Saslow, ‘Four Good Days’ is a drama film that revolves around substance abuse and gives viewers a glimpse of the horrible societal consequences of addiction. With impressive performances by Mila Kunis and Glenn Close, the story somehow manages to go beyond the usual discourse on the crucial topic and presents an emotional perspective of the problem. In case you wish to learn more about the film’s premise or where it can be streamed, you have come to the right place; here’s everything you need to know.

What is Four Good Days About?

Molly, a thirty-one-year-old, has been struggling with relentless heroin addiction for a long time. She can barely recall what it was like to be sober, and her long battle with drugs has left her hopeless of ever finding joy or genuinely experiencing the little things in life that matter at the end of the day. Unwilling to give up, Molly enlists her mother, Deb, in the fierce battle against her addiction. Although Deb has already suffered in unthinkable ways due to her daughter’s substance abuse, watching Molly beg for her help melts her heart. She decides to keep years of grief and disappointment in the past to give her daughter another chance.

As they begin to stand fearlessly in the face of adversity, the challenges along the way help them bond and finally regain the love that was lost somewhere in years of bickering. But does the mother-daughter duo succeed in getting over the heroin addiction? Or will it turn out to be another failure? In order to find out how the story unfolds, you should watch ‘Four Good Day,’ and here’s how you can do that.

Is Four Good Days on Netflix?

You cannot stream ‘Four Good Days’ on Netflix as it is currently not available on the streaming giant. However, we recommend our readers watch ‘6 Balloons’ or ‘Divines.’

Is Four Good Days on Hulu?

Hulu subscribers will have to look for other alternatives as ‘Four Good Days’ is not accessible on the platform as of now. Subscribers can instead watch ‘Ben Is Back.’

‘Four Good Days’ is expected to arrive on Amazon Prime in the near future. In the meantime, you can stream ‘Green is Gold.’

‘Four Good Days’ is accessible on VOD platforms such as iTunes, Vudu, and Redbox. It is also expected to arrive on popular video-on-demand platforms like Google Play, FandangoNow, and Microsoft Store. You can also stream the film on AppleTV and Spectrum.

How to Stream Four Good Days for Free?

Since ‘Four Good Days’ is only releasing on VOD platforms, people who wish to watch the movie for free will have to wait for some time.